Fintech is Reshaping the Banking World

Fintech is Reshaping the Banking World 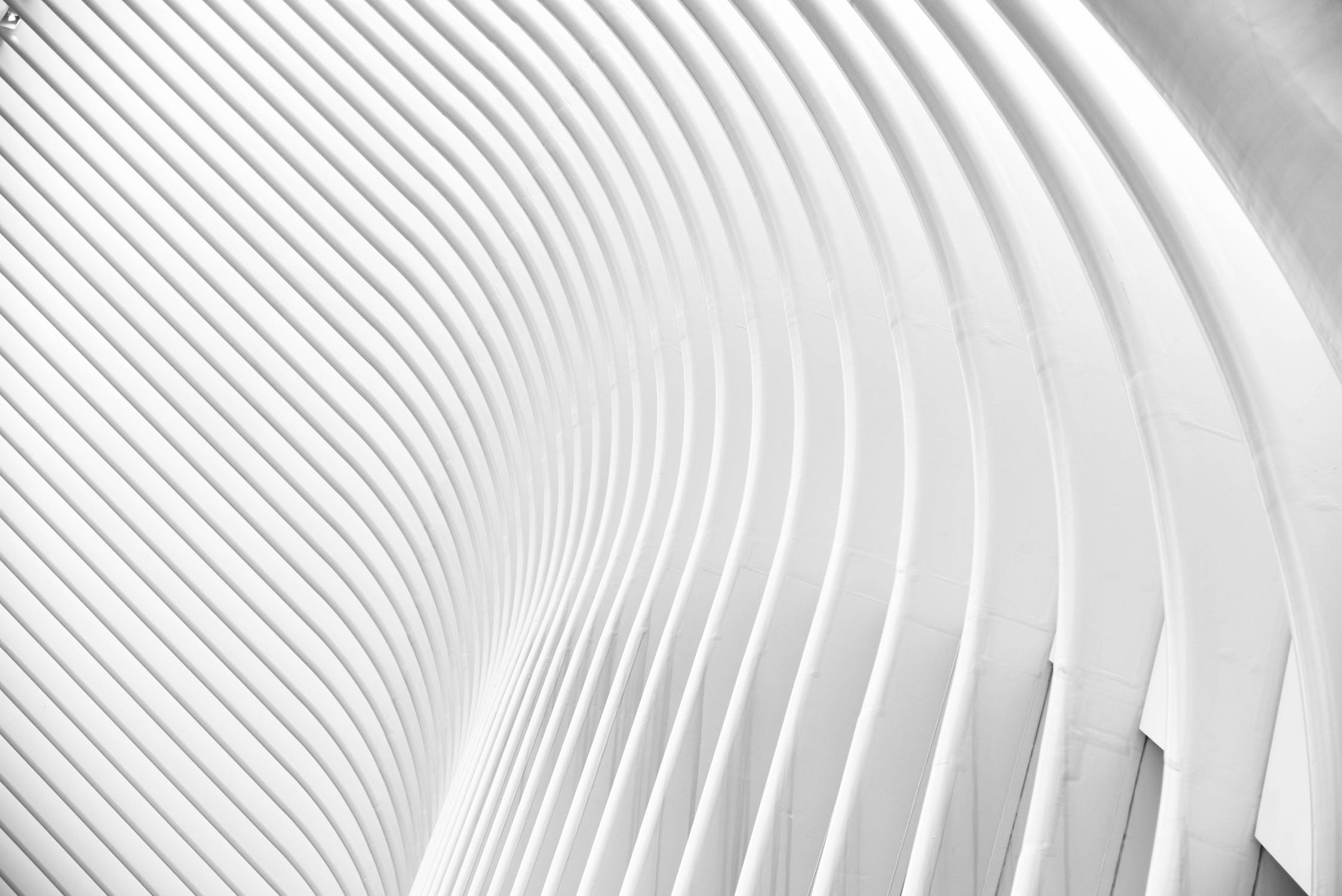 At the Huawei Financial Services Industry (FSI) Summit in Shanghai this week, the biggest financial services players in China were showcased.

We heard from ICBC, the largest bank in the world, along with China Life and others talking their digital strategies in the Bank 4.0 world. There was a great deal of discussion around “A-P-P” development and architecture, the vernacular for mobile smartphone software apps in China, along with discussions on how AI, Internet of Things, Cloud and Edge computing are changing financial services.

It is clear in an ecosystem where Ant Financial and Tencent have had such a marked impact on day to day banking and payments that the entire industry has had to adapt quickly.

Jason Cao, President Huawei's EBG Financial Services Industry line, announced a Financial Services Industry Advisory Board (FIAB) that included heads of digital from banks from Russia, Turkey, Malaysia, Eastern Europe and Latin America. In this respect, Huawei is hoping to get industry feedback on priorities for its technology roadmap and offerings in the financial services space. In discussions it became clear that the banks with the best chances to really, truly transform must think very, very differently from the average bank – in fact, they are being forced to. 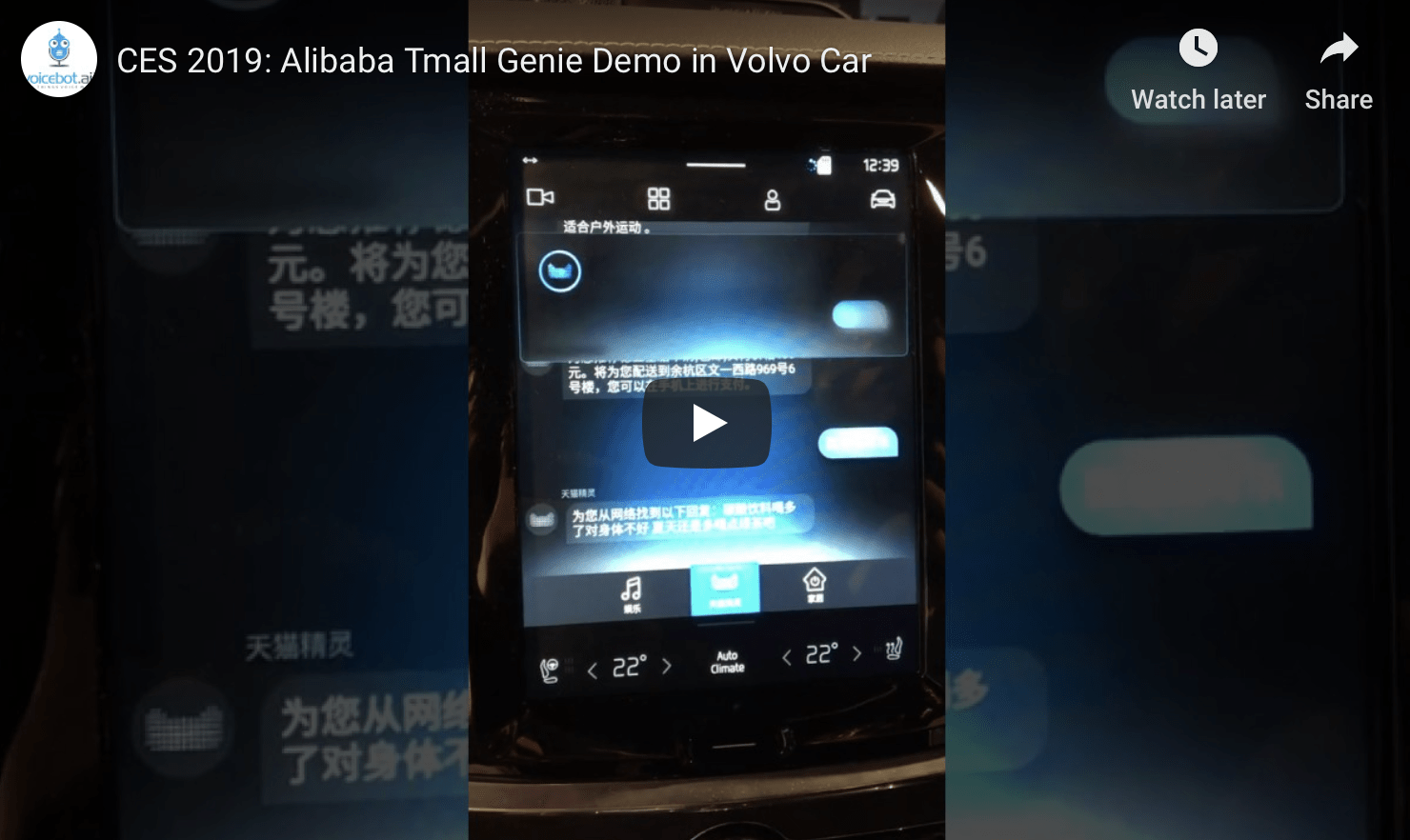 As a case in point. ICBC and Bradesco showcased their AI technologies, such as chatbots and voice-based AI assistants that could answer call center inquiries with 95% accuracy, and ICBC discussed biometric technologies enabling their partners to use facial recognition as part of day-to-day commerce activities in China. Clearly, both technologies already widely in use with the tech giants here. ICBC made plain that it sees itself as a platform for embedding banking in the world of its customers, and to do so it recognizes that the single most significant shift is that they aren’t invested in where customers go to get their banking, as long as they underpin that capability in their customer's daily life. So ICBC has invested billions in developing multiple technologies that enable government, fintechs and startups, technology companies, and more to partner across a wide range of capabilities. Whether that is providing financing, basic banking (white label account opening), identity management, anti-fraud capabilities, financial and cash flow management, etc through this platform.

ICBC has partnered with Huawei on developing a number of these key technologies. For the AI capabilities, much of ICBC’s capabilities have come from Huawei’s own cloud architecture and now dedicated AI chipsets. ICBC’s Big Data Cloud, in partnership with Huawei, holds 5 Terrabytes of data accessible in anonymized and aggregated form by partners integrated into the ICBC ecosystem to play with. How many US or EU based banks are going beyond open banking requirements to actually create big data pools that fintechs, e-commerce partners and techs can leverage? I know of three, in the entire world. Challenger Banks like Starling, N26, Monzo and Moven have been allowing API access for years, of course.

The objective of ICBC was crystal clear. If they want ICBC’s banking services to be ubiquitous and embedded, it must start with allowing API access and building the data structures, tools, business teams and capabilities to deploy those as rapidly as possible, as widely as possible. They face competition from fintechs and tech giants with broad acceptance and trust across the Chinese economy, with the ability to deliver new products into the market in days, not months as is typical for banks. The way ICBC used to run their bank is history.

China Life and ICBC both talked about the integration of sensor and behavioral data to reduce risk and anticipate customer needs. China Life talked about using AI to detect insurance fraud, including clusters of false claims to identify suspicious actors. ICBC discussed AI tracking transaction data to ensure a stolen car could not be resold through their network, just as one simple example.

Alexander Vedyakhin, First Deputy CEO of Sberbank, discussed the tectonic structural changes occurring globally in banking. He showed that global bank ROE had declined by more than half since its high in 2007, and that the challenges from tech giants like Amazon, Alibaba/Ant Financial and others were where the real battle is forming. He reinforced that the challenge is customer access and engagement, and showed the biggest risk is that most banks are still reliant on clients and customers coming to the “bank” for bank products and services, as opposed to tech giants that are building infrastructure and platforms that live in customers lives 24/7. The 177-year-old Sberbank in 2020 is aiming for US$17Bn in profits, they’re one of the top 20 banks by capitalization in the world, but they’re clearly not resting on their laurels.

Clemens Müller from Erste Group reinforced another key recurring theme. Fintechs have dramatically reshaped acquisition costs and strategies based on technologies like the smartphone and the internet. He emphasized that in this new world, banks have more to learn in terms of digital distribution and culture than fintechs need to learn about banking. The ability of fintechs to pivot and adapt, clearly allows them to continue to disrupt centuries old assumptions of incumbent banks much more rapidly than banks themselves.

To say these global banks are waking up to the way customers are accessing bank-like experiences through digital challengers is no understatement. ICBC and China Life talked of Alipay and WeChat. Sberbank talked about Yandex, Amazon, Google and Apple. Erste talked about the impact N26 has had on the pan-European market.

The message that resonated was simple…

Banks that survive must build ecosystems for customers, partners and competitors to integrate with so that banking increasingly becomes embedded in the world that is emerging. If Banks don’t do it, the tech giants and fintechs will, and they are – cheaper, faster and already at scale.

The number of banks globally that have both the will and awareness to tackle this magnitude of change are a fraction of 1% of banks globally. There may be a dozen that have truly started down this path. Potentially ICBC. DBS is on its way, as are Sberbank, Bradesco, BBVA, Capital One and others, but the biggest hurdle in most instances isn’t funding, but core banking culture. The biggest thing each of these players had to get over was that their current business model combined with rapidly changing consumer behavior is now the burning platform.

If you’re going to have any chance of making it what do you need? Again, the core messages were repetitive:

There’s one more thing. I spent the week looking at some of Huawei’s developments on Artificial Intelligence, Edge Computing and 5G, and though I’m constantly researching this stuff, I was taken aback by how far along in this journey they are. Truly astounding progress, but more critically there are a number of approaches to computing they're working on that will change the way we use computers for decades to come, including the way edge and cloud solutions are optimizing for compute and storage power quite separately.

It certainly reinforces the message that we’re shifting to the BANK 4.0 world – Banking Everywhere, Never at a Bank.

As one of the Huawei executives said, it's time to "just do!"