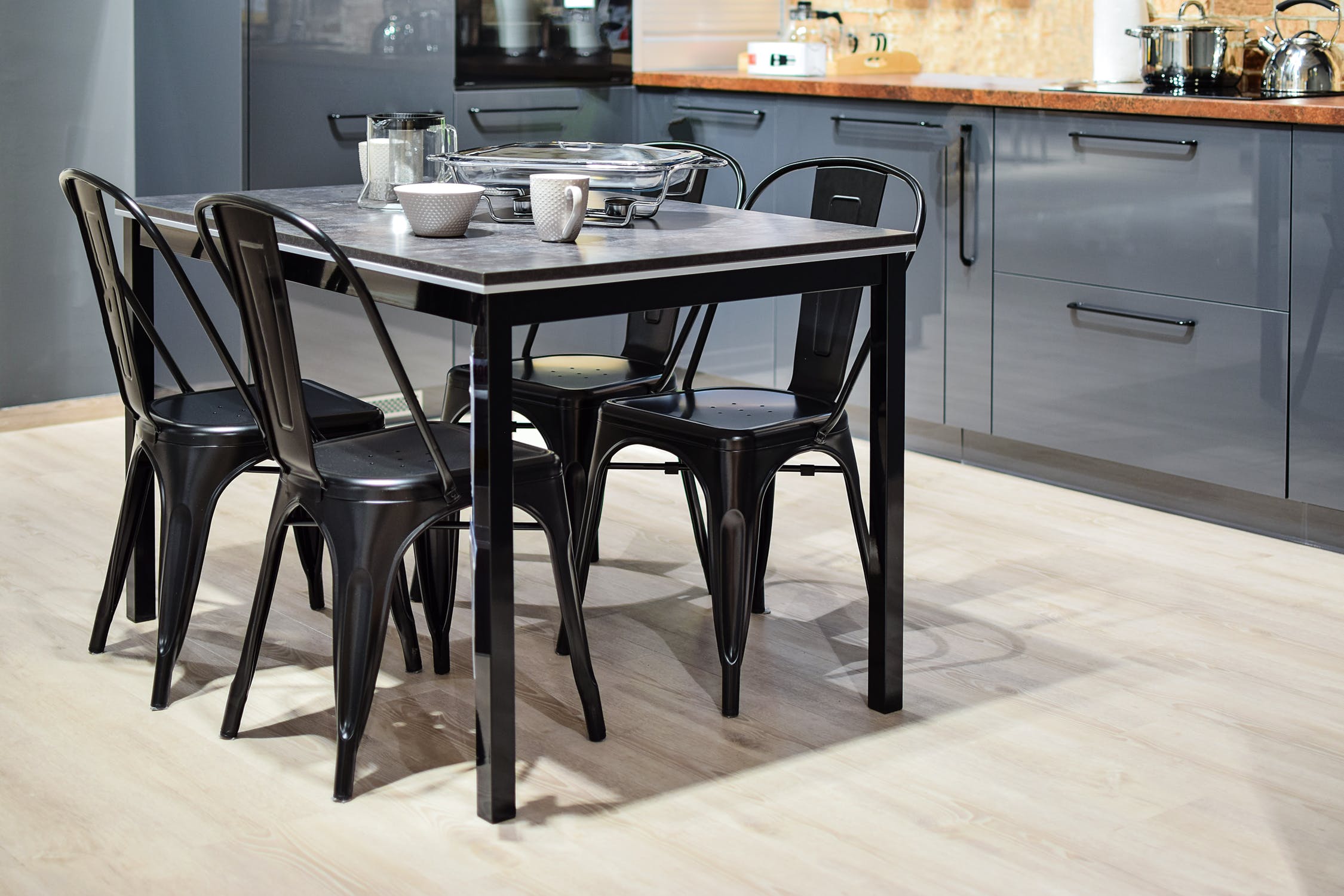 The real estate sector is obviously not without its own hopes from the first GST Council meeting of Modi 2.0. Reducing the GST rate for cement from the current 28% slab to 18% had been a long-standing demand of industry stakeholders. That said, while the announcement of such a reduction would certainly help developers, the 'real' question is whether homebuyers would benefit.

This depends on whether the benefits of the reduced cost of raw materials is actually passed on to the consumers. It brings to mind a similar question related to home loan rates vis-a-vis RBI's announcement of repo rate reductions. The actual transmission of such reductions to home loan borrowers has been minimal, even though the RBI lowered its repo rates three consecutive times.

The hope that repo rate cuts will result in cheaper home loans has remained elusive, with banks citing various 'technical' challenges and the actual benefits to buyers - resulting in a sentiment boost - remaining notional at best.

A GST rate cut on cement will reduce the overall cost of development - but will developers pass this benefit on to buyers? The price of cement actually decreased last year on the back of surplus supply of this essential raw material, but there was no visible impact on property prices. While aspiring buyers remain alert for direct benefits announced for the actual process of home buying, such as reduced home loan rates and taxes - they do not track aspects that result in reduced cost of construction.

Since such variables never make it to the negotiation table, they are not compelling and inescapable reasons for developers to reduce their prices - especially given the fact that prices have sunk considerably already.

Reduced input costs can help boost the supply pipeline, which would conceivably serve to keep prices in check. Also, by bringing the GST rate for cement into the 18% slab, the Government indirectly helps create more construction and development-related jobs, not only in the housing sector but also in the infrastructure industry. However, a reduced GST rate on construction materials like cement and steel would also result in increased financial strain in terms of overall revenue loss - perhaps not an ideal circumstance in a period of constrained economic growth.

Also, the Indian consumption story related to high-ticket purchases is not restricted to housing alone. The Government also has a significant responsibility to revive dipping automobile sales in the country, since these have fallen by 21% in May – the steepest in nearly 18 years. The implied financial strain on Government coffers of attempting to simultaneously revive sentiment in both the construction and automobile sectors is indeed massive.