How A Russia-Ukraine Conflict Could Affect Commodities

How A Russia-Ukraine Conflict Could Affect Commodities 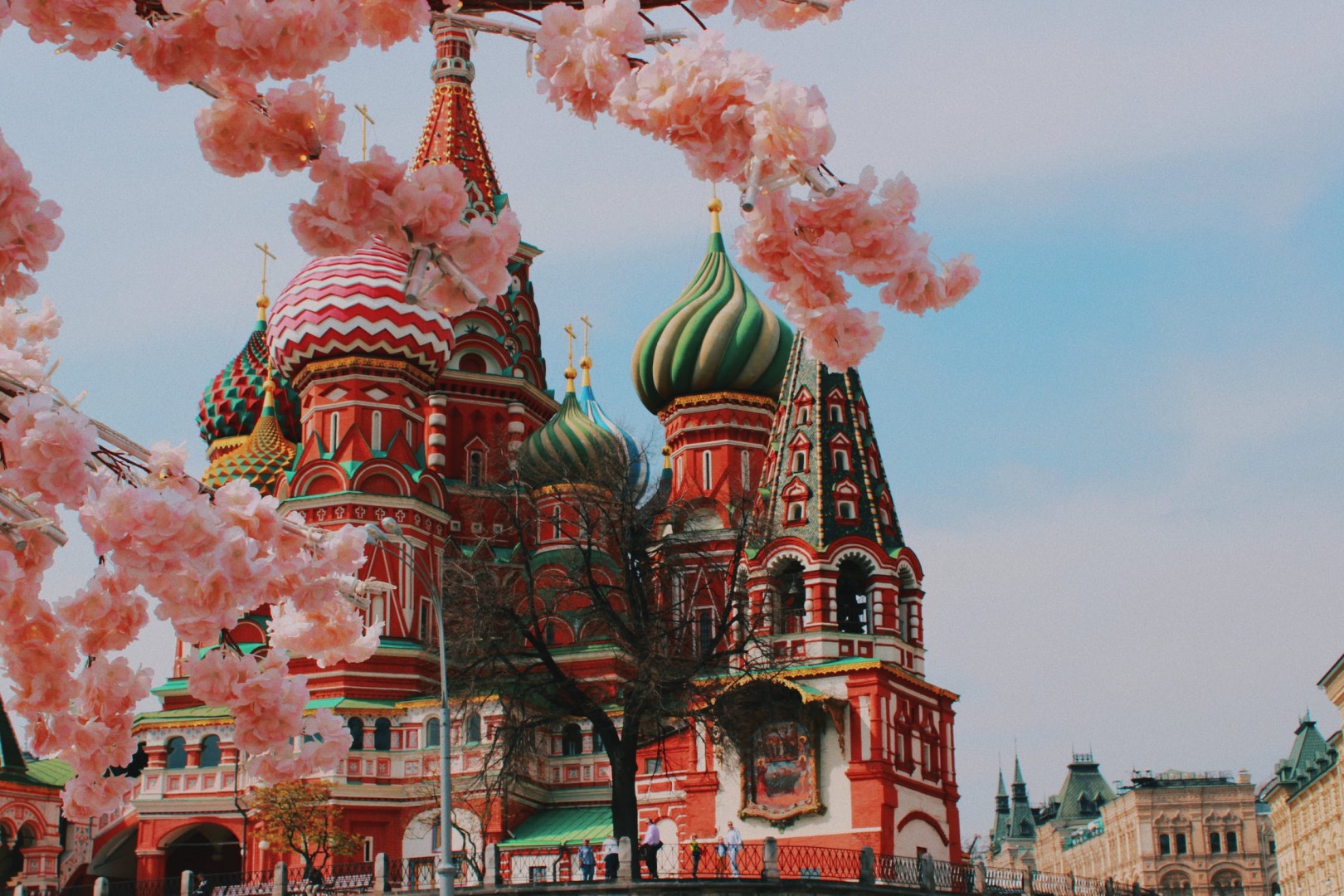 There is a lot of talk about war since Russia began amassing troops and military equipment on the border of Ukraine recently.

After the annexation of Crimea several years ago, other nations are watching intently as they can’t assume this is simply posturing on Putin’s part.

Since Russia has a reputation as being corrupt, there is no telling what the motivations are for an invasion of their neighbor. Whatever the reason, a war will definitely affect the commodities market. In this article, we will go over several of the possibilities. 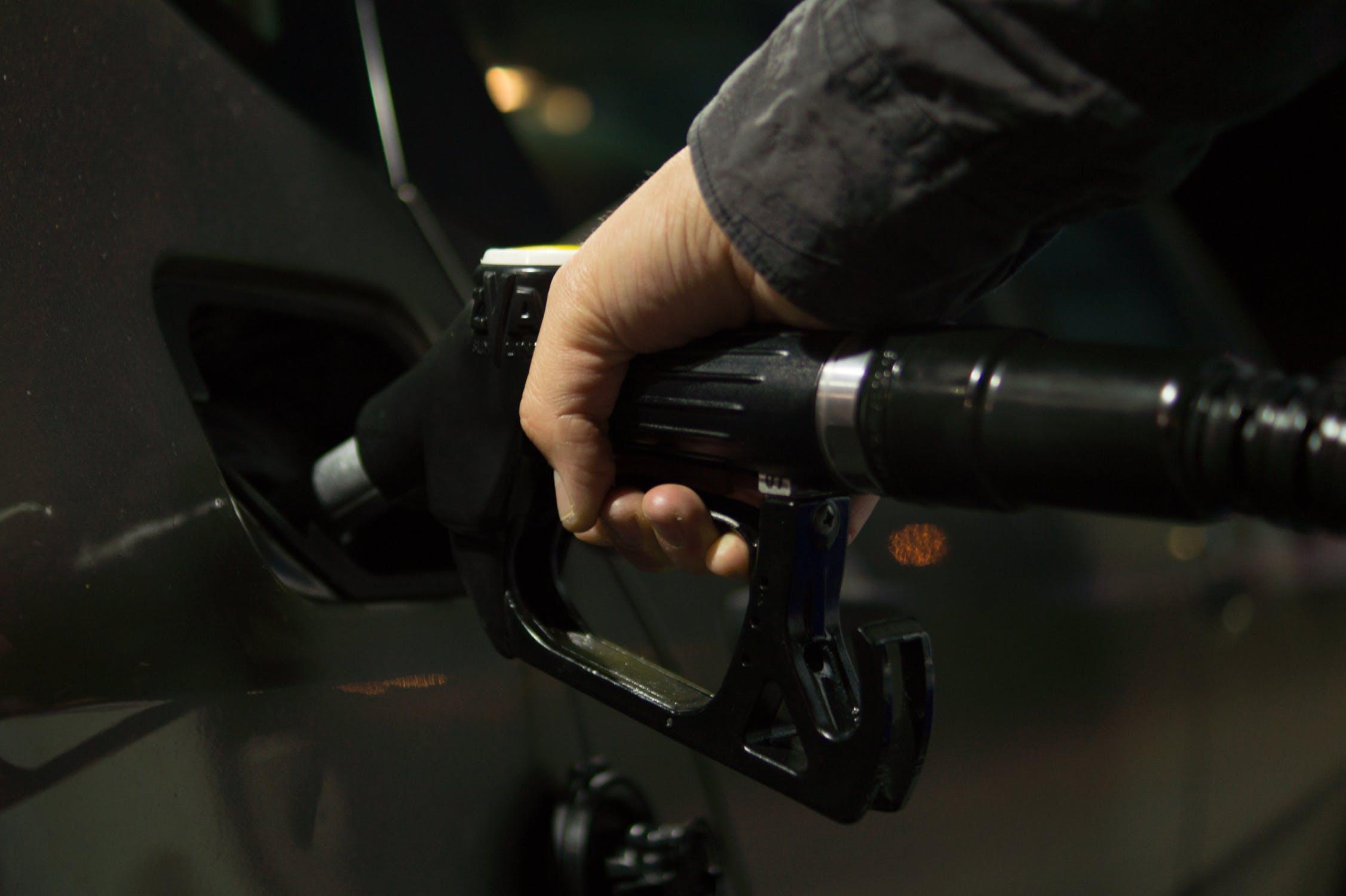 Russia is the second-largest producer of petroleum in the world. There is no doubt that an armed conflict is going to affect the price of petroleum with Russia being such an important supplier. Prices of crude oil have been going up lately anyway due to pressure on OPEC.

Russia is not a member of OPEC, but the already unstable market doesn’t promise much in the way of lower prices of oil especially if there is a conflict. How does OPEC control the price of oil? Usually, they control prices because they can control production. The fact that they produce 40% of the world’s production gives them this ability. However, a conflict of this nature will give them less ability to manipulate the market.

Europe relies on Russia for 35% of its natural gas so a conflict could put their energy supply in jeopardy and lead to higher prices since they will have to get their resources elsewhere.

The Black Sea is a major route for grains to make their way to Europe. Any disruption to the trade routes through the Black Sea will see grain prices spike. This will affect the price of just about every food type.

The cost of bread, pasta, and baked goods will go up very dramatically. Since grains are also produced as animal feed, expect to see the cost of meats rise along with the cost of bread. This means that shopping is going to take a chunk of people’s paychecks and slow the economy down. 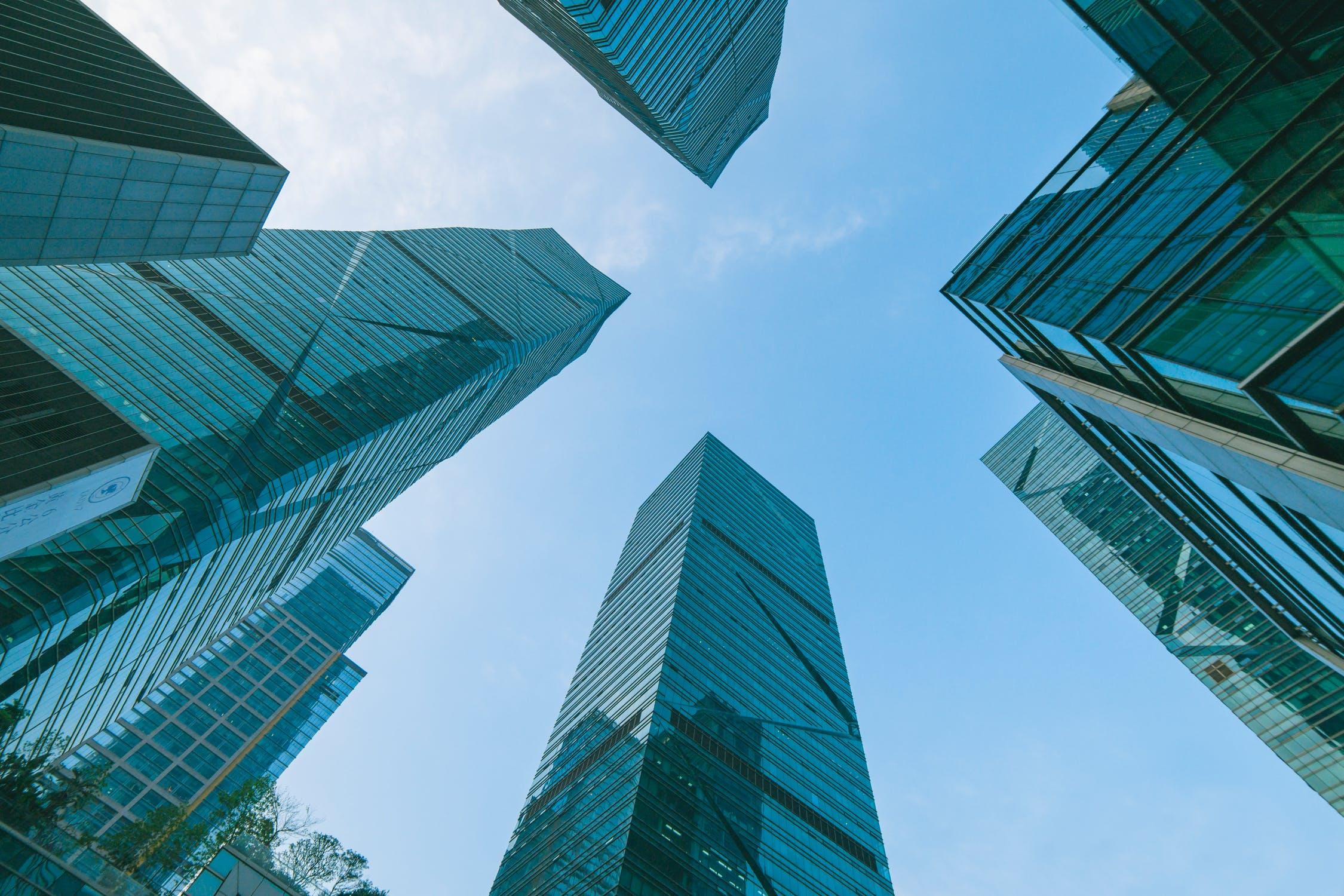 Investors could find a silver lining in this scenario as bond markets will heat up. Bond markets have slowed considerably since inflation has been hitting the world lately and rising prices have spooked investors off of them. That is about to change if an invasion happens.

Major risk events are usually key factors in people moving their money back into bonds as they are considered a safe haven. A selloff on Wall Street due to the unpredictability of the markets due to the risk of invasion has led to some rises in the forex market. When the Swiss franc gains in value it is usually a good indicator of the bond market about to heat up.

Gold has also been spiking and since it is seen as a safe haven when markets are volatile, this could be a signal that it is a good time to invest in bonds.