How a Spirits Company Reduced Stranded Inventory with Rolling Forecasts

How a Spirits Company Reduced Stranded Inventory with Rolling Forecasts 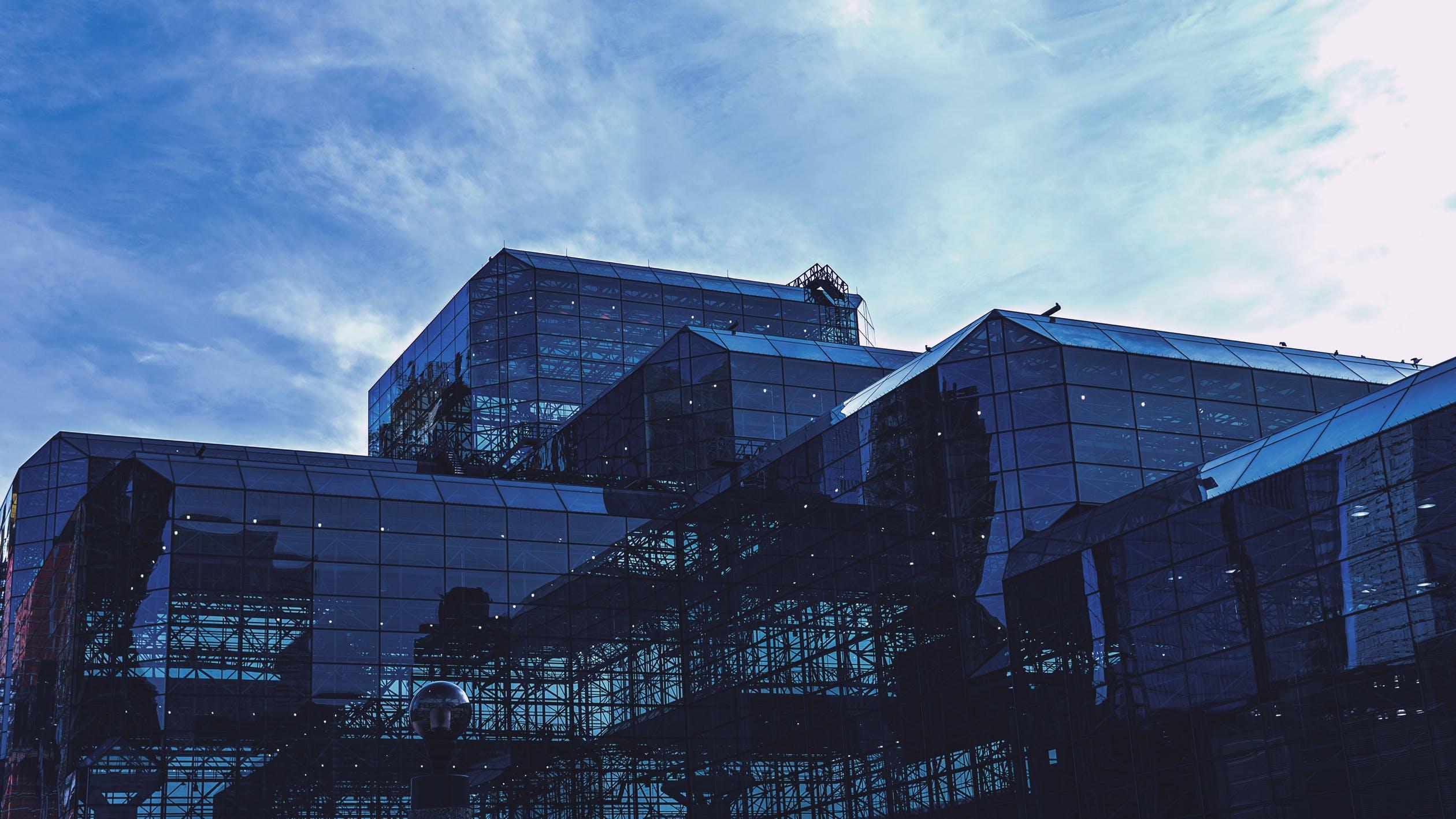 The company was losing sales when its popular products weren't in stock so it stopped using static forecasts to anticipate demand.

Brian Kalish began working this year with a spirits company whose products were so popular it periodically underestimated demand and lost sales from a lack of inventory.

"They had no stranded inventory," Kalish, a financial planning and analysis (FP&A) consultant, told CFO Dive last week. "They sold everything they could make."

Kalish said the company was on the classic Dec. 31 calendar-year close. "They were forecasting to the wall," he said. "They went into the budgeting process in late September, early October, to put together the budget, plan and forecast, but they weren't really getting a lot out of it. It was just more variance as they went through the year."

Absent accurate forecasts, the company could never be sure it would have enough product available to meet demand, he said.

"They were basically looking over what had happened the last 12 months, [made] a best-guess growth estimate, and assumed that’s how they were going to do it," Kalish said. “And it wasn’t bad. But the problem was stock-out. All of a sudden, orders were coming in and they just couldn't fill them as efficiently.”

A rolling forecast covers a designated period of time — four months, a year, 18 months, whatever makes sense for your organization and industry — and is updated at regular intervals. As you update your forecast with the latest monthly or quarterly data, the data from the earliest month or quarter of your time period falls away, giving you a continuously changing forecast of your company's financial condition.

"By going to a rolling forecast, it gave them a much better idea, not only because they could see their internal information but because we structured it so they could start bringing third-party information in there," Kalish said. "All of a sudden, you can start seeing ramp-up."

The transition has been easier than it might have been, he said, because the company was ready to make a big move. "To make any of this work, you have to have four pillars: culture, process, people and technology," he said. "They wanted to go from having pretty immature to world-class analytics, so that's a beautiful situation to walk into. It's not a question of convincing someone."

The company is 25 years old, sells globally, and its finance function used Excel and an enterprise resource planning (ERP) platform. After conducting an audit to identify the tools and processes the finance operation was using, Kalish changed the company's architecture on the data analytics side and brought in a cloud-based tool for forecast planning and budgeting.

"What you don't want to do is what we call a lift and shift, which would be taking the [Excel] process and doing it in [a cloud] environment, because then you're missing 95% of the advantage of bringing on the new technology," he said.

Kalish said it's unnecessary for a company to transition its entire forecasting process to a rolling system at once, especially if you're a larger company with multiple lines of business. In such cases, it can make better sense to pick a discrete line of business and forecast just that part on a rolling basis.

"It's always a challenge if you try to do something enterprise-wide, so I always argue, make little bets and wins and let them build, so there's nothing stopping you from doing it in parallel," he said.