How the Coronavirus and Mergers are Exposing Digital Vulnerability

How the Coronavirus and Mergers are Exposing Digital Vulnerability 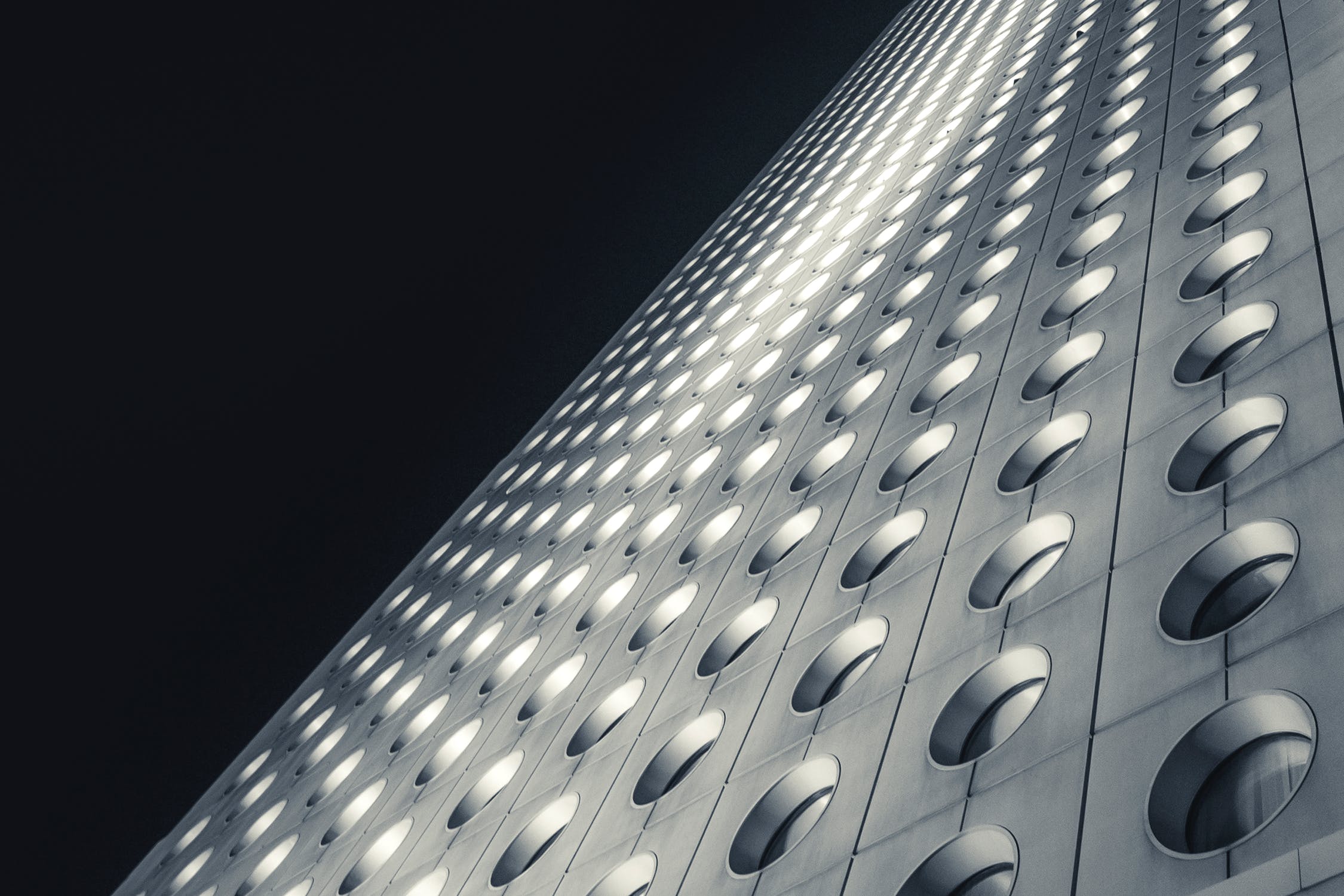 On Saturday the 15th of February, the People's Bank of China announced it's efforts to slow the COVID-19 novel-coronavirus would include destroying or disinfecting billions of Yuan worth of cash or physical currency. 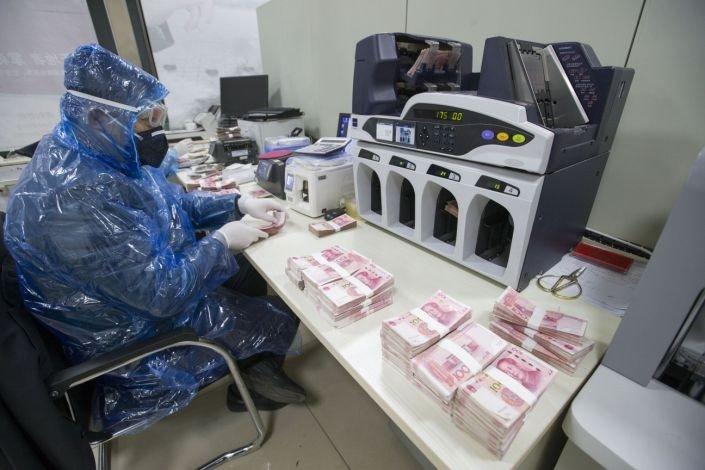 Residential lock downs and city closures and quarantine across China now effect 760 million people, or just over half the population of the nation. Spreading faster than the disease itself are racist attacks against Chinese nationals around the world, but the reality is that this disease is indiscriminate in nature and just as likely to effect non-Chinese. Major global conferences and events like Mobile World Congress have been cancelled in the face of fears over the spread of the virus, there's even fears the Olympics may be cancelled unless the spread of the virus is brought under control.

So yeah, let's get down to the bank branch to sign that credit card application!

In China we've already seen the largest banks shutter thousands of branches due to the coronavirus. In the face of this disease, it's clear that if a pandemic does eventuate, that many people will be stranded due to the lack of digital support by major elements of the financial system. When cash is a vector for the disease, and retail stores and branches are closed, most of the world's population will be adversely affected.

In recent times we've seen New York, San Francisco, London and other cities forcing retailers to accept cash due to the increased popularity of cashless payments. Such a move is clearly a stop gap, but in the face of this possible pandemic, exactly the opposite needs to occur. In fact, there's very strong argument that even PIN and Signature authentication is no longer viable, because it may also encourage disease transmission via POS terminals contact.

A survey taken in January 2018 confirmed that around 40% of Americans still get paid via paper check (cheque) or money order in the United States, and obviously still rely heavily on cash for everyday purchases. Today around two thirds of the world's cheques are written in the United States, but globally there is not a single country where cheque usage is not in decline. In most countries cash usage is also in decline (See: IMF Working Paper 2019 "Cash Use Across Countries and the Demand for Central Bank Digital Currency".)

If the coronavirus hits countries like the US and India, as hard as it has hit China, for example, we can expect a months-long crisis to result in the early failure of even more banks as they remain unable to process simple account openings and credit applications without face-to-face KYC. While the coronavirus should not be a singular factor in stimulating digital transformation, it will likely expose those organizations who have been laggards on the digital stage. The first we'll see of this is likely earnings guidance in Q2, but those reliant on branch networks will be hit much harder than the likes of JP Morgan Chase, Capital One, DBS, RBS and others who have been pursuing digital transformation for some years. For banks who can't even open an account without a wet signature, the effects will be far more acute. But that's not the only thing banks have to worry about right now. 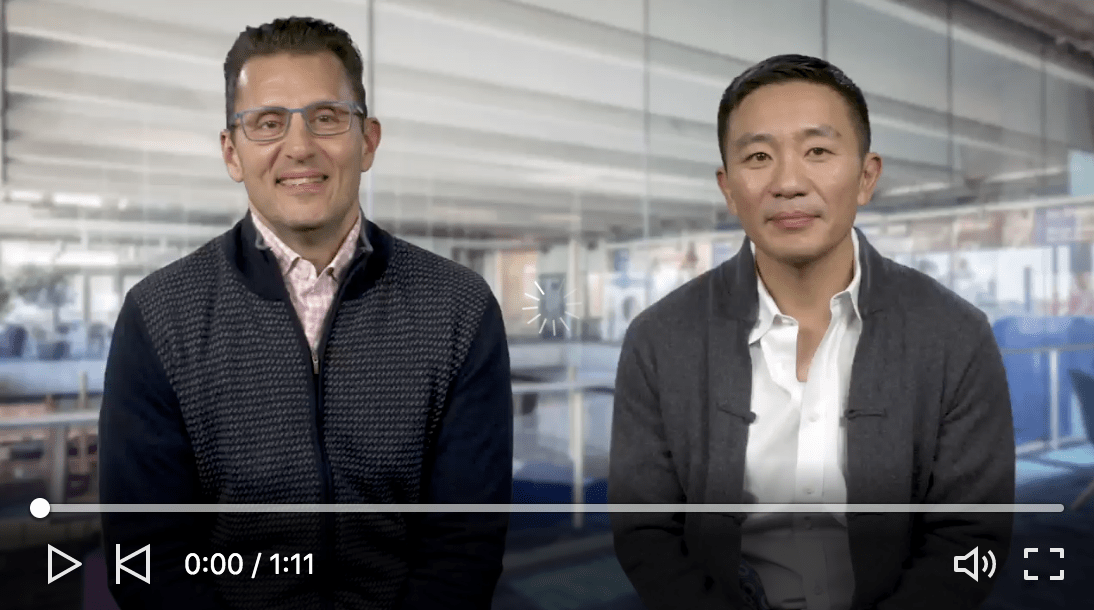 The question of whether Fintech has made an impact on the financial services market is well and truly over. The emerging ecosystem is one that combines the best of fintech IP and technologies, along with the regulatory structures of the incumbent system. While some fintechs have played the regulatory game in seeking out charters, others appear to be simply thinking about mergers and acqusitions as a way to combine the leading technology and user experience advantages of fintechs with traditional players. Goldman Sachs, JP Morgan Chase and Citi have all pursued partnerships with big tech players like Apple, Amazon and Google, hoping that these distribution deals win out in combined market share.

In this environment we can already see the top financial services brands of the 2020s emerging, and increasingly there is a massive technology bias to that trajectory. With the largest privately owned fintech in the world, Ant Financial, reportedly eyeing an IPO worth north of $200 Billion, this would put Ant Financial in the top 6 financial services companies in the world, beating out Citigroup, HSBC, UBS and Commonwealth Bank just to name a few. Regardless, the market has already started to shift towards players that are set to dominate the financial services ecosystem over the next couple of decades, and those dependent on physical interactions are simply not making the cut. This will only get more acute for banks over the coming quarters and years.

The Message is Simple - Digital or Done

If it wasn't COVID-19, the shift to dominantly digital financial services was already inevitable. The coronavirus has simply accelerated the obsolescence of physical KYC and distribution in a world that is committed to a digital future. Insisting stores still take cash is not the answer, mandating standards that require banks and FIs to move to digital inclusion clearly is. Writing cheques (or checks) because that's the way we've always done it, isn't a viable argument - you're just part of an archaic system that is failing. Cash will remain optional for a long time to come, but as William Gibson said, we won't have to ban cash, it's just that nobody will ever use it anymore.

In any case, by 2030 things will be very different:

I'll make it even simpler. If you are reliant on paper KYC or face-to-face interactions you will be consolidated out of existence or to the absolute margins. 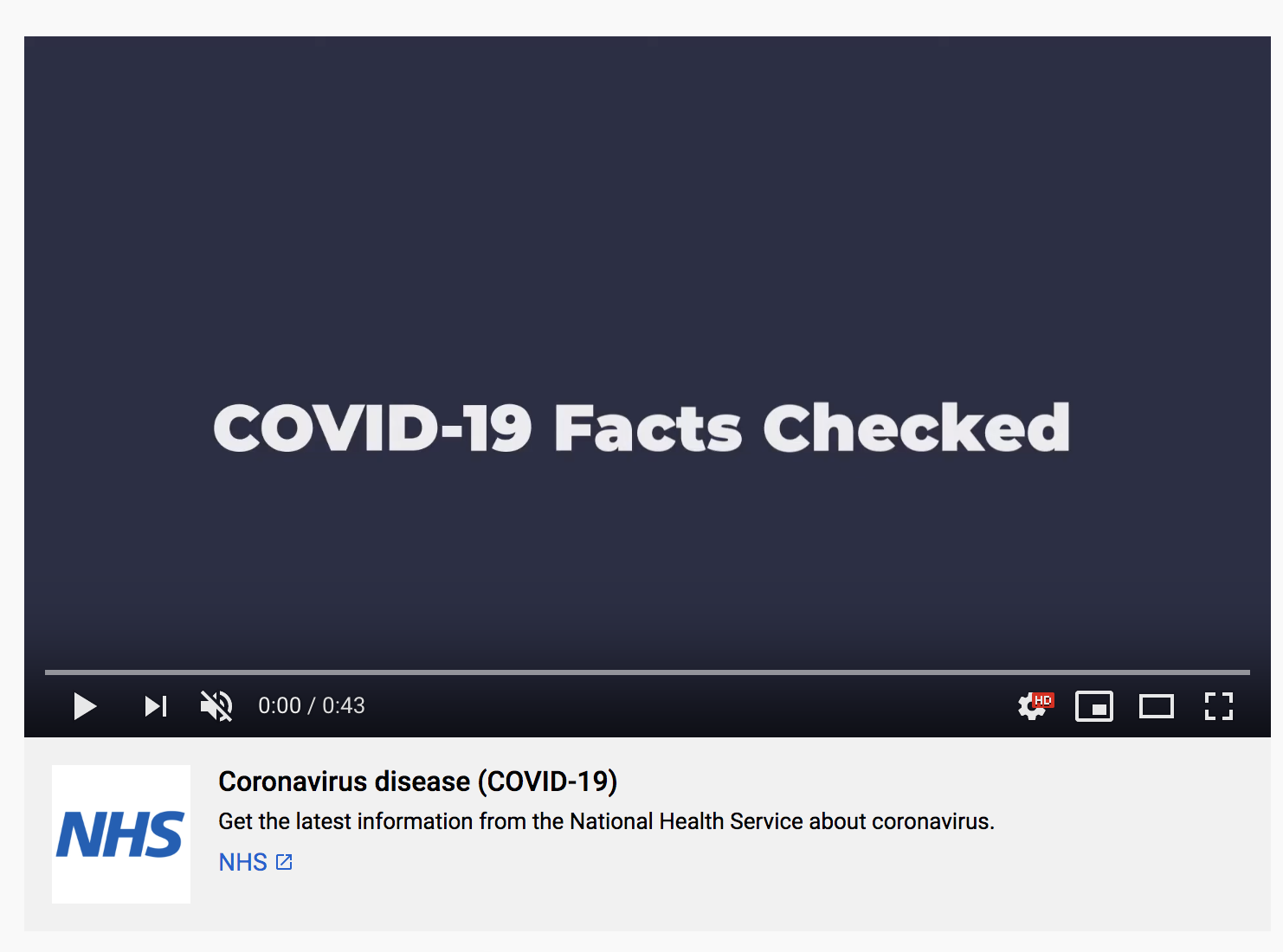