The Revival of Zero-Based Budgeting

The Revival of Zero-Based Budgeting 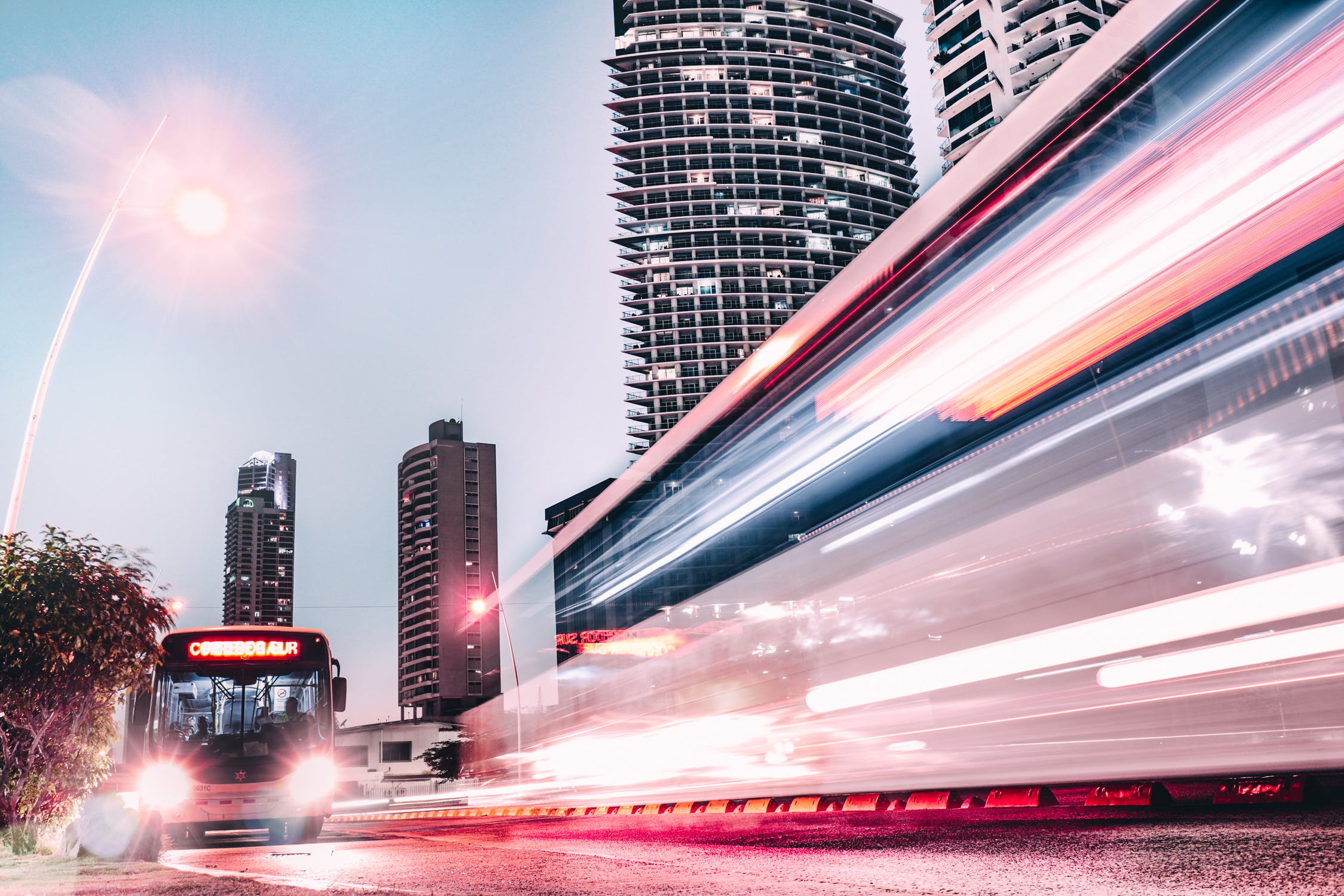 Who would have thought that after 50 years we would still be talking about Pete Pyhrr? Pete is considered the “father of zero-based budgeting.” He was an accounting manager at Texas Instruments who had the audacity to suggest that in order to allocate resources more efficiently, we should tie expenditures to results.

His idea caught a bit of fire: There was a book deal, a story in People Magazine and most importantly, the then-governor of Georgia brought him on as an advisor to assist with the state’s budgeting process. That governor was Jimmy Carter, who became the 39th president of the United States and subsequently brought the concept of zero-based budgeting (ZBB) to the federal government. Unfortunately, the process turned out to be highly complex and time-consuming and failed to achieve the desired results. The idea was dropped during the following administration, and ZBB was rarely heard from again.

The Renaissance of ZBB

Fast-forward to today. There is a bit of a renaissance in ZBB, due to two major developments: The world has never been more unpredictable and volatile, and the technological firepower we now possess is light years ahead of where we were in the late 1970s and early 1980s.

What is interesting about ZBB this second time around is that there is much more of a focus on tying spending to strategic goals and measuring outcomes against those goals to justify the expenditure – rather than just as a tool to reduce costs.

As we have addressed earlier in this series, the old-fashioned annual budget needs to go the way of the Betamax. Organizations are looking for every possible competitive advantage they can find. The idea is to think about spending as a function of value rather than just adding some percentage increase from last year because that is the way you have always done it. Doing something – anything – the way you have always done it before just doesn’t cut it in the 21st-century economy.

A Revolution in the Budgeting Process

But let’s not fool ourselves. We are talking about a significant (and revolutionary) change in the way we execute the budgeting process. We have to seriously address the issues of how to overcome the hurdles of starting from zero and gain consensus.

To be honest, the initial iteration will probably take more time, and there will be a fair amount of pain involved. We are talking about managing the change (something most humans hate) to move to a better place. In my experience, the organizations that have excelled at change management with ZBB have successfully communicated that this is a better way to support the strategic goals of the organization. And they have confirmed that the resources they are expending are aligned throughout the enterprise.

A Realistic Way to Make it Work

Another way to increase the likelihood of success (in my humble professional opinion) is to roll out ZBB as a multi-year process and start small, maybe using just one area of the business as a proof of concept. Nothing breeds success more than success. As other parts of the organization observe the improvement in the test case, it will drive the desire and acceptability of incorporating the ZBB philosophy.

Organizations truly need to have the right tools and systems in place, as well as highly qualified people to use these new technologies, to bring to bear the full intellectual firepower of ZBB. For ZBB to function to its highest degree, companies need tools that are able to ascertain data at its most granular level. Access to actuals in real time and the ability to manipulate the data in a user-friendly environment are key to the speed of adoption of ZBB.

In the next article in this series, we will be digging in a bit deeper to the do’s and don’ts of adopting the ZBB philosophy.