How To Get Compensated After Being Involved In A Car Accident

How To Get Compensated After Being Involved In A Car Accident 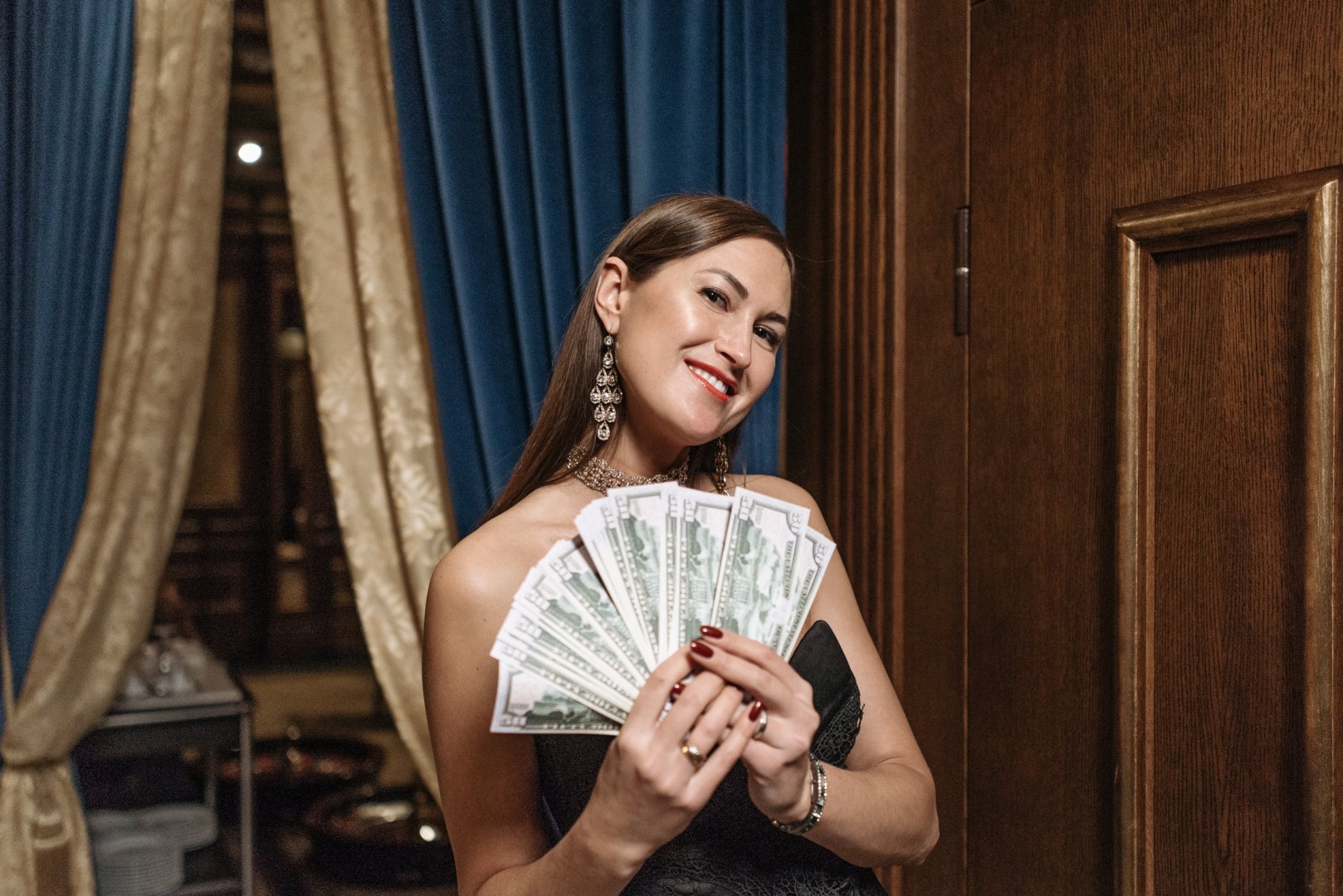 Being in a car accident is incredibly stressful.

No matter how minor the accident is, being in one can be a traumatic experience for many people. Not only can accidents be physically traumatizing, but they also pose financial burdens to those who have been involved in them. This is why it's important to get compensated for your injuries after being involved in a car accident, and there are several steps you can take to ensure you are fairly compensated. 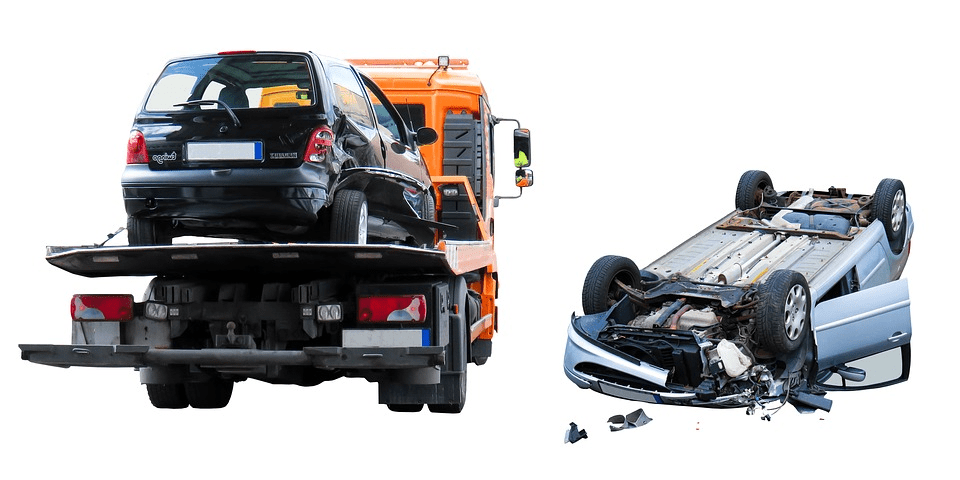 One of the most important things you can do when getting compensated after a car accident is to take pictures. This helps prove that you were involved in the accident and that your injuries are real. Unfortunately, as a car accident lawyer in Ann Arbor points out, getting compensation after a car accident is no easy feat in most cases. It can sometimes seem like everything's working against you - the insurance practices are necessarily complicated, the insurance providers tend to be reluctant when it comes to paying up, and the other person will probably hire lawyers that will make it even harder to get the compensation you need to recover. That's why having concrete evidence of what happened, not only at the accident scene but also pictures of your injuries during the healing period, can help establish what happened as well as who was at fault for the accident, which makes it easier to get compensation from them later.

In addition to pictures, you should also keep a record of your medical records and reports from the police. This can help prove that there was a car accident in the first place and that you were injured because of it. While this can be done without having actually filed a report with the authorities, going through the trouble will likely increase your chances of getting your medical bills and other losses compensated. Again, besides using them as evidence of what happened, a lot of the time you also need to prove you've suffered through injuries that were serious enough to warrant compensation, and getting your medical records and police reports can help you do just that. If you've experienced emotional trauma due to the accident, it's important to disclose that as well. However, since those aren't always easy to prove, they might not be enough to go on in order to seek compensation. This will also depend on where you live, so it's important to speak with your doctor openly and consult with a lawyer about what steps to take.

Getting your car fixed after an accident will likely require several visits to the repair shop, depending on the severity of it. If you have not yet filed a claim with your insurance company, it's important that you do so before getting your car fixed. However, if you rely on your car for daily transportation, and the insurance company is being finicky, consult with your lawyer and see if there's a way around this. Regardless, you should have all of the car repair bills on hand to show the damage done and how much it cost to fix your vehicle so that later on when you're seeking compensation for what you've been through that information can be used as evidence towards getting compensation.

As mentioned above, getting compensation after a car accident is not easy and the other party's lawyers will probably be fighting tooth and nail against your attempts to get compensated in every way they can. To avoid this, it may be a good idea to hire a lawyer who can help you sort through all of it. Car accident lawyers understand the legal processes involved and will be able to guide you through the entire compensation process without unnecessary stress on your end, which will lead to faster results. Plus, they can also help you file a car insurance claim if needed so that you don't have to worry about paying too much for car repair bills. They can also help you get the proper paperwork in case of lost wages due to the accident, which you'll need to show evidence of when asking for compensation.

5. Settlement And Going To Court

A lot of the time, these things are worked out before you ever even have to go to court. Lawyers are able to come up with a settlement figure that both parties are agreeable to, which is then worked into the final papers. The evidence you've gathered will go a long way towards getting you compensated by the other party. On the other hand, if the other party isn't willing to settle, or your lawyer thinks you could get a better deal, you can go to court to get it all sorted out. Depending on where you live, this can either be a lengthy process or a shorter one. It's also important that you do whatever your lawyer says as they know what's going on and will be able to guide you through the entire process without any unnecessary stress on your end. 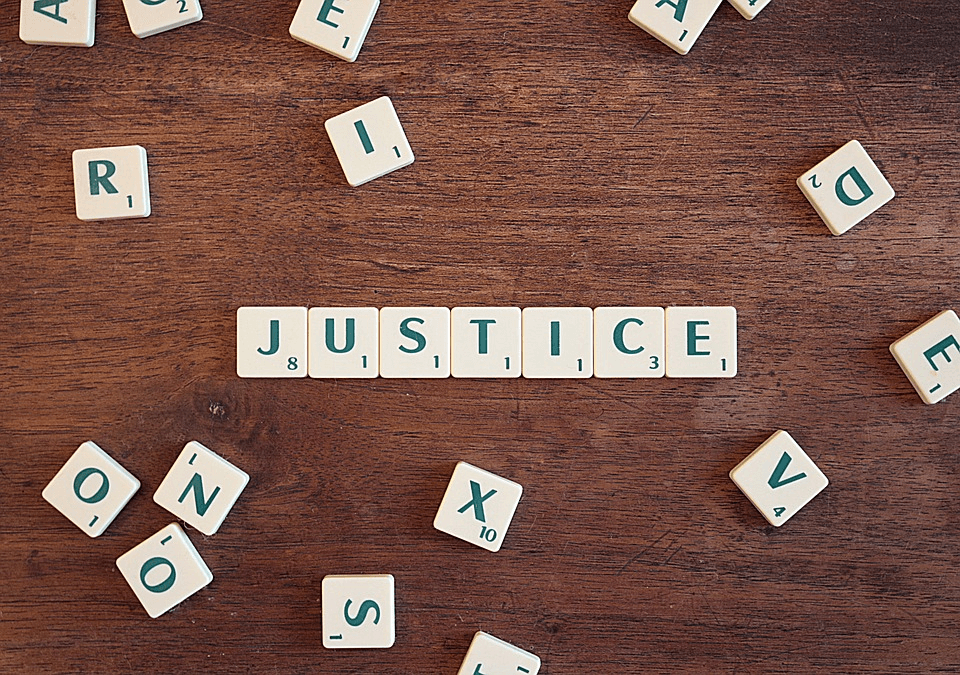 The financial burden that car accidents put not only on the victims but also on the people close to them can be overwhelming, especially when there are other expenses involved like health care costs, which are ultimately passed down to us through higher premiums. But while insurance companies are notoriously known for being difficult to deal with, knowing what's actually expected of you can make it easier to get compensated, which is what you deserve after having gone through such an ordeal.