How To Secure Your Digital Identity With Blockchain Technology

How To Secure Your Digital Identity With Blockchain Technology 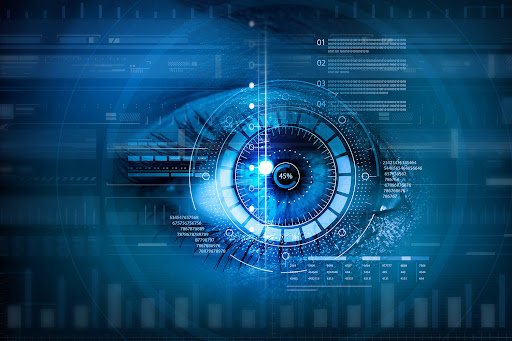 Blockchain applications are tracking and managing digital identities both securely and efficiently, thereby resulting in seamless sign-on and reduced fraud.

Be it healthcare, banking, national security, or online retailing, identity authentication and authorization is a process that is intricately woven into commerce and culture worldwide. Because of the lack of common comprehension and often-unchecked cyberspace of personal information, identity authentication is facing significant hurdles. Several events such as hacked databases and breached accounts are showcasing growing problems of our technologically advanced society. Along with biometrics, blockchain technology is offering solutions for these digital identities issues, where an identity can be uniquely authenticated in an immutable, irrefutable, and secure manner. 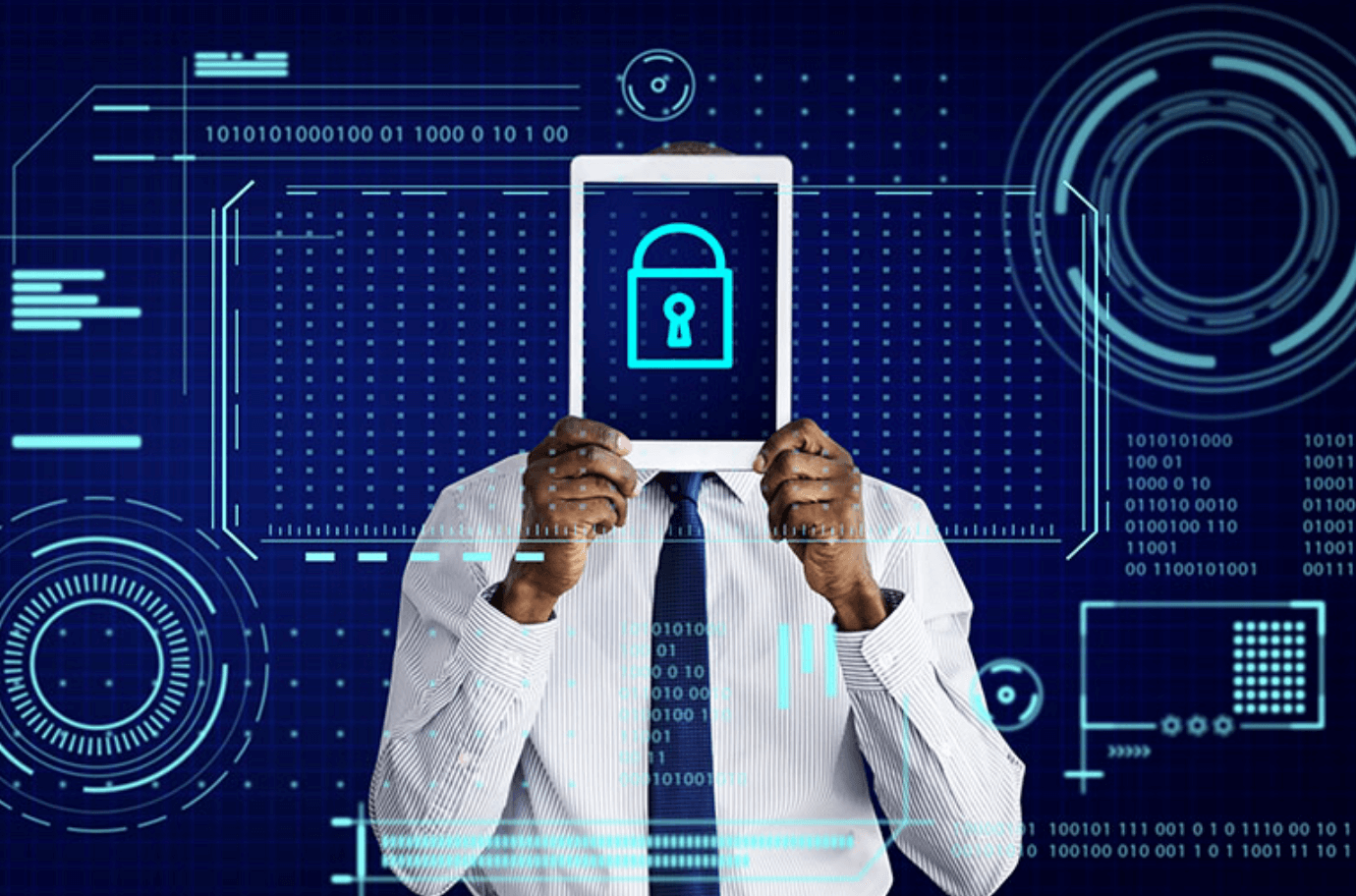 How Are Digital Identities Represented in the Blockchain?

Blockchain technology can be applied to several identity applications. Any company can deploy blockchain to build trust among its users. Blockchain allows companies to instantly make, approve, and verify different types of transactions by leveraging a collaborative digital ledger. Once transactions or other data are inside the ledger of the blockchain, cryptography takes over, and existing verification hurdles are drastically reduced, with chances of data being stolen are eliminated.

Undoubtedly blockchain technologies are interesting and innovative. They have the potential for some useful applications like creating evidence chains for identity verification and the creation of smart contracts. So blockchain is certainly positively impacting and securing digital identities.