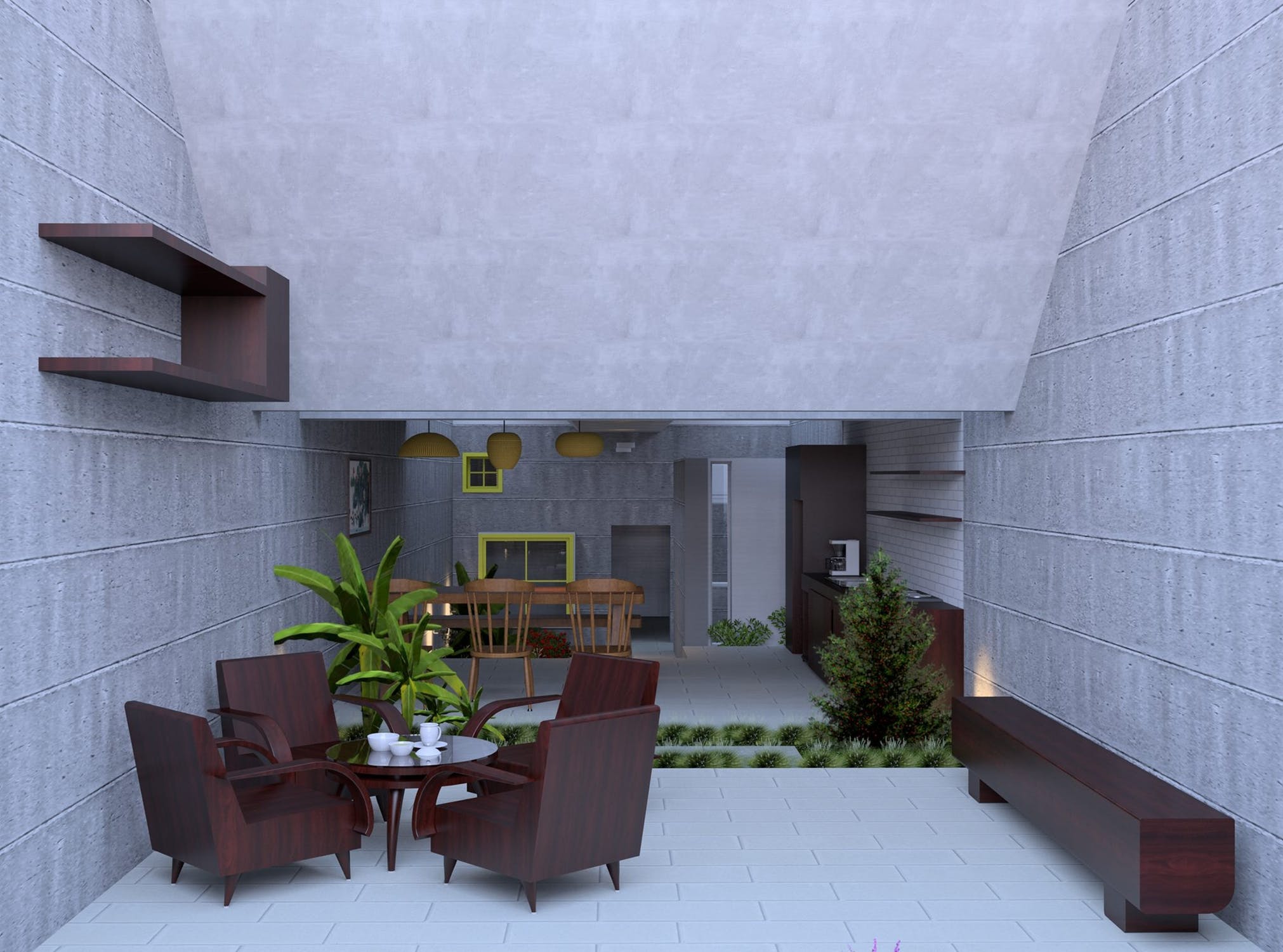 The Cabinet approval for development of affordable rental housing complexes (ARHC) for urban migrants and poor is indeed a praiseworthy move which will significantly help fulfil the government’s ambitious ‘Housing for All by 2022’ initiative.

Under this scheme, vacant government-funded housing in urban cities will be converted into ARHC via the PPP model and be rented out to migrants at concessional rates.

The scheme is clearly an attempt to bridge the shortfall of dwelling units across the country. All states will also be asked to develop such products and encourage private partnerships. The move will not just regularise the rental housing market across the country, but it will also add another asset class to be considered by developers at large.

Furthermore, to attract private participation from developers, the government has also rolled out special incentives such as use permission, 50% additional FAR/FSI, concessional loan at priority sector lending rate, tax reliefs at par with affordable housing, etc. to develop ARHCs on their own available vacant land for 25 years. Many developers have significant land parcels both within the cities as well as their peripheries – the latter land parcels being prime candidates for affordable housing, including rental housing. Land parcels in the municipal limits may not be viable for this purpose, given the high land rates.

However, low yields are likely to be a major deterrent for attracting private participation. Even while funding for such projects is said to be given at concessional rates, it may still be unviable for developers who have bought land within city limits at steep prices earlier on. Even while the government has tried to address these deterrents and provide benefits and incentives, we will have to wait and watch and see how this move can mobilise the interest from the industry.