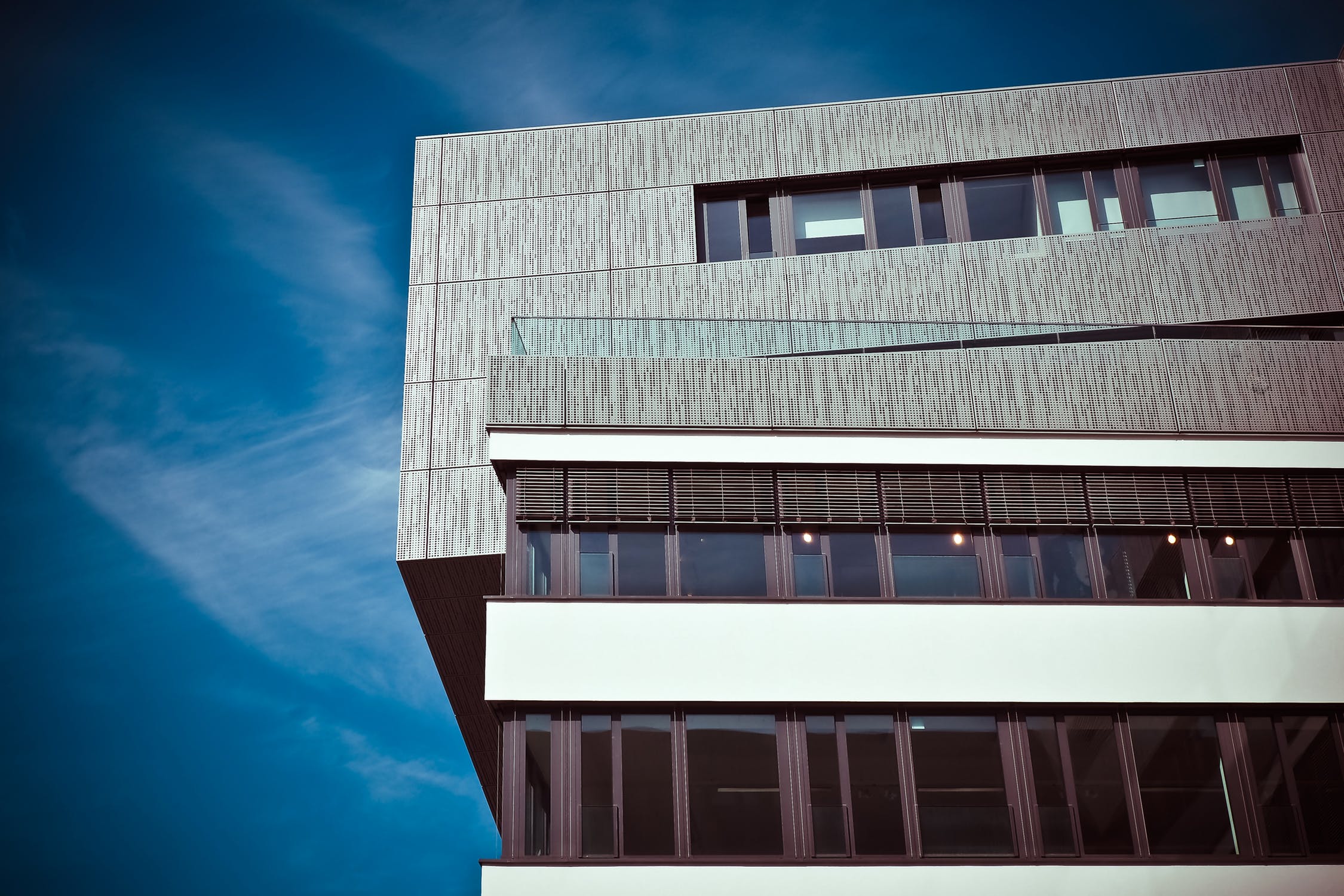 Billions of Indians have given their verdict and the real estate sector has every reason to cheer. After all, the sector got the maximum policy-related attention during this government's first tenure.

In retrospect, Modi's victory in 2014 ushered in a new era of Indian real estate, unambiguously marked by his vision to set the 'house' in order. He tightened the Centre's grip on real estate – the favourite 'laundromat' for black money hoarders – and brought speculative activity to an all-time low even as big-bang schemes benefited genuine homebuyers and long-term investors.

His government gave a decisive impetus to all-around infrastructure development, major policy overhauls such as DeMo, RERA and GST, amended old Acts like Insolvency & Bankruptcy Code and the Benami Transactions (Prohibition) Act, and envisioned schemes like 100 Smart Cities, Housing for All by 2022, Make in India, AMRUT Cities etc.

Historically, no other government has done as much for the real estate sector. In just one tenure, Modi set the stage for Indian real estate to flourish in the long-term. However, the key term to note here is 'long-term' - all policy interventions were squarely focused on futuristic growth.

After their incubation, these initiatives need to be fostered to the desired conclusion - a credible, logical, well-regulated and attractive real estate landscape. This requires the political will and vision of a stable, cohesive government which feels strongly about making Indian real estate a better place to buy, invest and do business in.

With Modi 2.0, we can expect the steady momentum that the real estate sector has been regaining in recent times to not only maintain its pace but pick up speed. Some of this government's initiatives will now doubtlessly sail through to the final stage of their journey.

For instance, the much-touted 'Housing for All by 2022' initiative's viability has been questioned precisely because if it is to succeed, it needs sustained efforts from a determined government. This mission could now actually see fruition -   if not by 2022, then at least towards the end of this new five-year term.

The overall sentiments among all stakeholders – buyers, builders and investors – will remain bullish with this highly pro-development government retaining charge. The fact that the largely theoretical exit poll results boosted the Sensex to its biggest 1-day rise in 10 years strongly indicates that traders and investors support Modi and all that he stands for.

Housing sales (which rose by 58% in Q1 2019 over the corresponding period in 2018, as per ANAROCK data) are likely to continue on their growth tangent, ensuring renewed interest in affordable housing. More so, the sector's demand for rationalization of GST rates of cement (currently taxed the highest at 28%) could finally see a green signal.

That said, the Modi-led government will have a challenging new term when it comes to the real estate industry. The first 2014-2019 regime was the testing ground for most of its initiatives, but their on-ground implementation remained far from spectacular.

As five years are too short a time to undo decades of damage, the industry stakeholders have given this government the benefit of doubt. However, with a fresh term in hand, this government will have to deliver on a lot of these initiatives in 'real' time.

It also inherits major issues that the real estate industry is still grappling with and require immediate attention - a surfeit of stalled or delayed housing projects, a massive pile-up of unsold stock across cities (paradoxically juxtaposed against a huge housing deficit), property prices that remain unaffordable for the largest part of the Indian population, and the ongoing liquidity crisis of developers.

It is an unenviable task ahead of the Modi government - but given its inherent strength and proven political will, it is very likely equal to the task of unfettering the real estate industry from the chains that currently bind it.