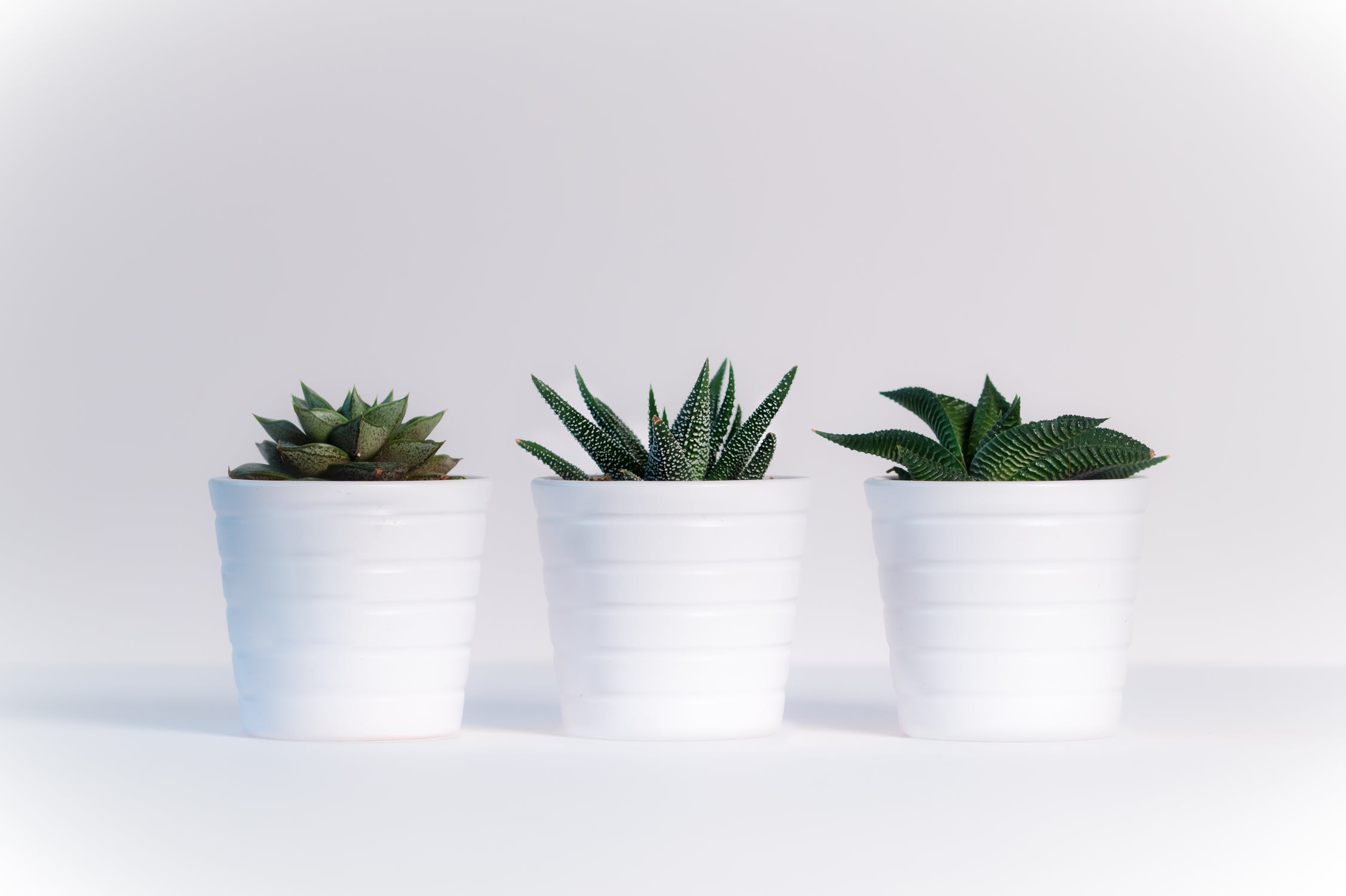 The government has announced a INR 25,000 crore fund to rescue stuck projects, and a lot is currently at stake for Indian residential real estate. As many as 19 lakh units across the top 7 cities are under various stages of construction as on Q3 2019 end, reveals ANAROCK research. These include stalled, delayed and all ongoing under-construction units.

Further analysis reveals that out of these 19 lakh units, nearly 5.76 lakh units were launched in 2013 or before. Given that the typical time required to complete a project does not exceed 5 years, these units can be categorised as 'chronically delayed' or 'stuck' inventory. The remaining 13.24 lakh under construction units have been launched between 2014 and Q3 2019 - which is nearly 77% of the total 17.12 units launched during this period.

MMR and NCR together comprise a whopping 60% share of the total under-construction units across the top 7 cities. 11.29 lakh units are under various stages of completion in these two top cities alone.

Whether the announced fund it will suffice to unfetter all this inventory is a big question mark. As it is, financing options including banks and NBFCs have dried out and PE investors prefer commercial real estate. However, the approved funds can rescue lakhs of homebuyers who have invested in stuck projects.

Here are the immediate measures the government should undertake to re-infuse confidence and further revive the housing sector: