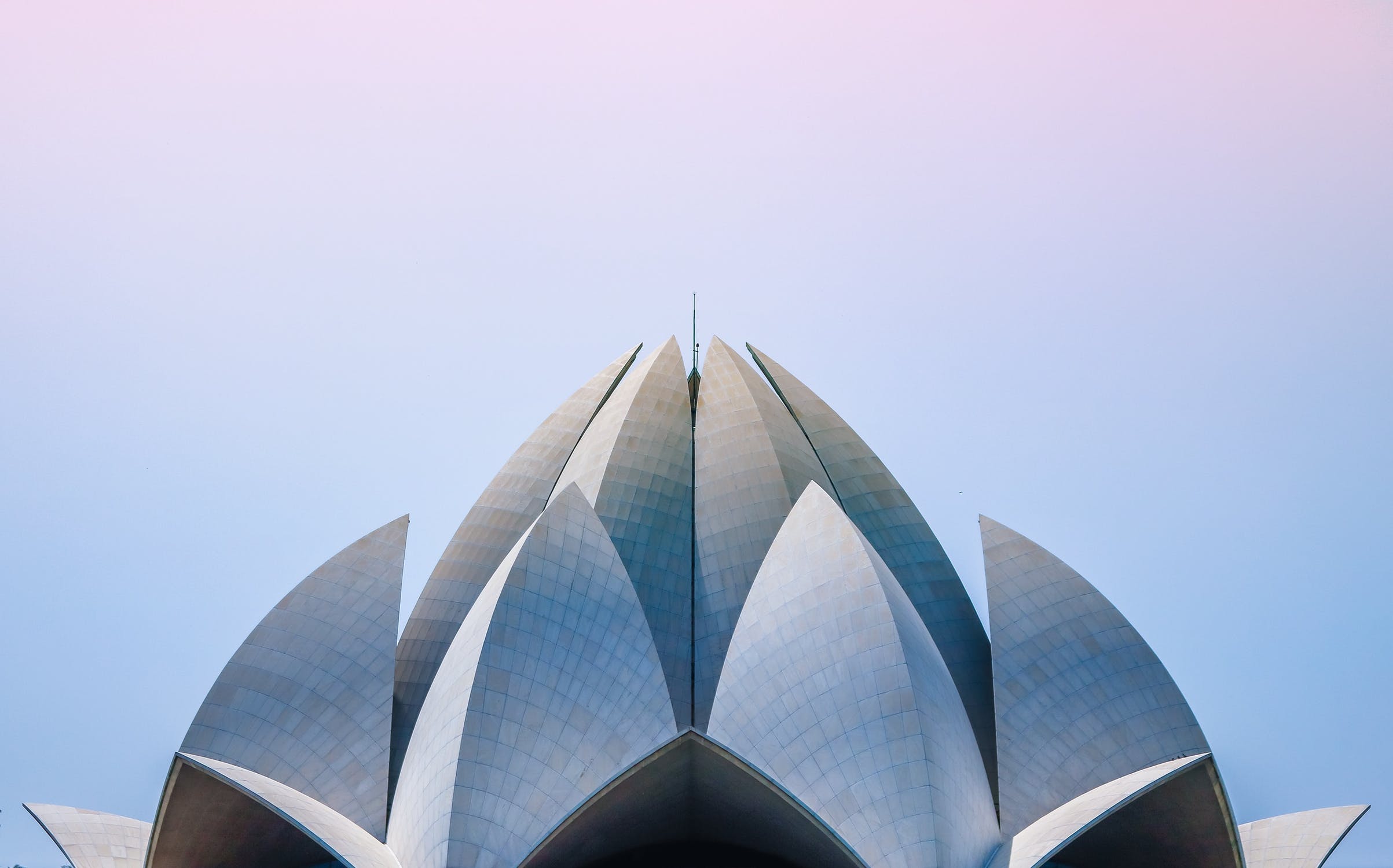 The massive digital push initiated by the COVID-19 pandemic has been lucrative for data centres, which can still deliver an annual rental yield of 10-14%.

The key cities leading demand for data centres include Mumbai, Chennai, Bengaluru and Hyderabad, among others.

Shobhit Agarwal, MD & CEO – ANAROCK Capital says, "Currently, data centres in the top 8 cities occupy 7.5 mn sq. ft. space and an additional 10 mn sq. ft. space is likely to be added over the next 2-3 years. Immediately after India went into a lockdown mode due to COVID-19, there was a 25-35% increase in data centre capacity usage as companies began to overhaul their digital infrastructure to deal with the new work environment."

"The pandemic has been a massive catalyst for digital adoption across the spectrum," says Shobhit Agarwal. "Work-from-home (WFH) compulsions, online education, video-based medical consultations, a huge increase in ecommerce and business-related video conferencing and webinars are increasing the demand for data centres. Furthermore, the government's move to make data localization mandatory ensures a promising future for data centres in the country."

As per industry estimates, the data centre outsourcing market in India is worth more than USD 2 bn and is projected to grow at 25% CAGR to reach USD 5 bn by FY 2023-24. In fact, data centres are emerging as an alternative real estate asset class with huge potential, and leading real estate developers are zeroing in on this opportunity to reap superior returns from early investments. 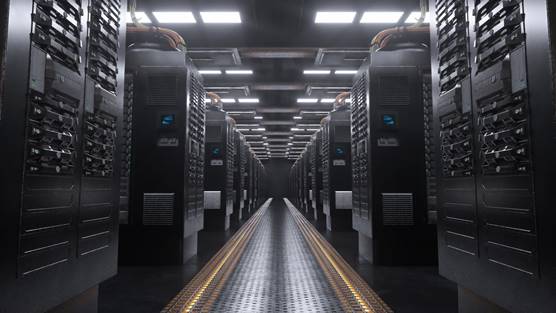 Key Players in the Fray

Leading players like Adani Group, Hiranandani Group and Salarpuria Sattva have already rolled out significant investment plans for building data centres in India over the next decade and more. 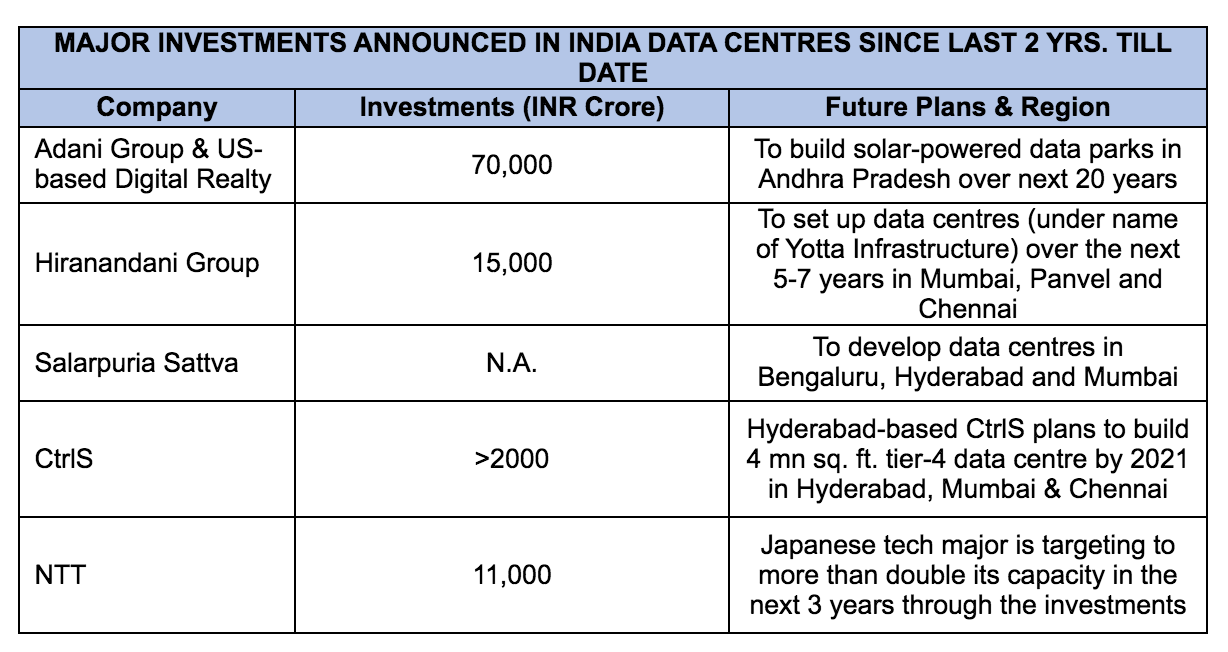 Towards a Digital Future

India has embarked on a concerted digitization drive to improve efficiencies and generally make life easier for its citizens. Digital India – the flagship programme of the Government of India (GoI) – intends to transform the country into a digitally-empowered knowledge economy. There are significant growth drivers in place:

The future growth of various industries relies heavily on digitization, and a seamless transformation into Digital India is only possible with the creation of more data centres.

Until a few years ago, only a handful of data centre operators such as NTT-Netmagic, CtrlS and STT GDC operated in this space. Interestingly, these facilities were never seen as potential real estate assets, but rather as a complex mesh of wires providing connectivity to various internet users. Also, cloud computing was not yet a 'thing' in India. As such, the requirement for data centres was limited.

There has been a massive shift in perception now. Developers and investors are looking for new opportunities to diversify from the traditional business of residential, commercial and retail assets. Enabled by India's rapid transformation into a digital nation, data centres are set to become one of the most promising sunrise sectors heading for a rapid boom – powered by high growth rates and plentiful venture capital funding.

View all
E-Commerce Trends Post Covid-19: Artificial Intelligence is Taking Over E-Commerce
From Digital to Intelligent Twins and All-Scenario Intelligence
Leadership & The Future of Work in 21st Century: 3 Priorities For CEOs in the "New Normal"
How is Brand Strategy Like Other Forms of Strategy?
Building a Secure Hybrid Cloud: Holistic Alignment & Pervasive Encryption Imperative
Agile Leadership: Timeless Wisdom From Abraham Lincoln
Analysis of the Environmental Impact of Electric Vehicles
Is Sustainable Fashion Overhyped?
Why IoT Will Dominate The Future Of Energy Generation
What Are Banks Doing to Combat Climate Change?
Is Geoengineering Research Objectionable?
How VR is Being Used for Renewable Energy Training
Could DeFi be Crypto’s DeFining Moment?
The Rise of Insurtech In The Pandemic Era: FinTech is Transforming The Insurance Industry
5 Monetization Strategies for Mobile Apps
The Ultimate Guide To Understanding How Quantum Currency Works
Inflation Is Killing The Global Economic Recovery
Green Finance Can Create a Sustainable World. Here’s How.
Autonomous Vehicles: Eeyore Speaks
The Problem of Automated Screening of Job Applicants
Economic Sanctions: A Reality Check
The World Bank Kills Its “Doing Business” Report
Mulling Pandemic Advice from September 2019
International Corporate Taxation: What to Tax?
How Long Can Vladimir Putin Stay in Power?
The Eurozone Is Going Down The Japan Way
How AI Can Be Deployed To Improve Immigration Control In Countries
How Stalin and the Nazis Tried to Copy Henry Ford
China Crackdown is About Political Control
How to Create Intelligent Governments with Artificial Intelligence
Artificial Intelligence & Quantum Chemistry Are Revolutionizing Healthcare By Creating New Varieties of Proteins
When Will Flying Cars Be Available? Outlook of The Global Flying Car Market
Democratizing Access to Connectivity and Digital Literacy: Enabling Every Young Person with Information, Skills, Opportunity and Choice
Stunning News about Diet and Weight
How Tesla is Using Big Data: Benefits & Challenges of Big Data in Self Driving Cars
Which Jobs Will Survive Artificial Intelligence? Here Are The Jobs That Will Remain & Disappear Following The AI Takeover
Fewer Interruptions, Greater Wellness
Are We Ready for Another Pandemic?
Interview with Luigi Zingales: Social Media and Antitrust
What Effective Leaders Do and Don’t Care About
HRM in the Middle East: Challenges & Future Outlook
Are Governments Ready For Artificial Intelligence? Role of AI in the Public Sector Post Pandemic
What Makes a Great Web Server Host?
Importance Of UI/UX For App-Based Products And Services
Is Virtual Reality The Future of Corporate Training?
Can Augmented Reality and NFTs Work Together?
React Native vs Native App Development (iOS & Android): Pros and Cons To Build The Perfect Mobile App
How To Design The Best Landing Page: 5 Critical Tricks To Improve Conversion

What Makes a Great Web Server Host?
E-Commerce Trends Post Covid-19: Artificial Intelligence is Taking Over E-Commerce
Importance Of UI/UX For App-Based Products And Services
From Digital to Intelligent Twins and All-Scenario Intelligence
Could DeFi be Crypto’s DeFining Moment?