Interview with Joel Mokyr: Past and Future Growth

Interview with Joel Mokyr: Past and Future Growth 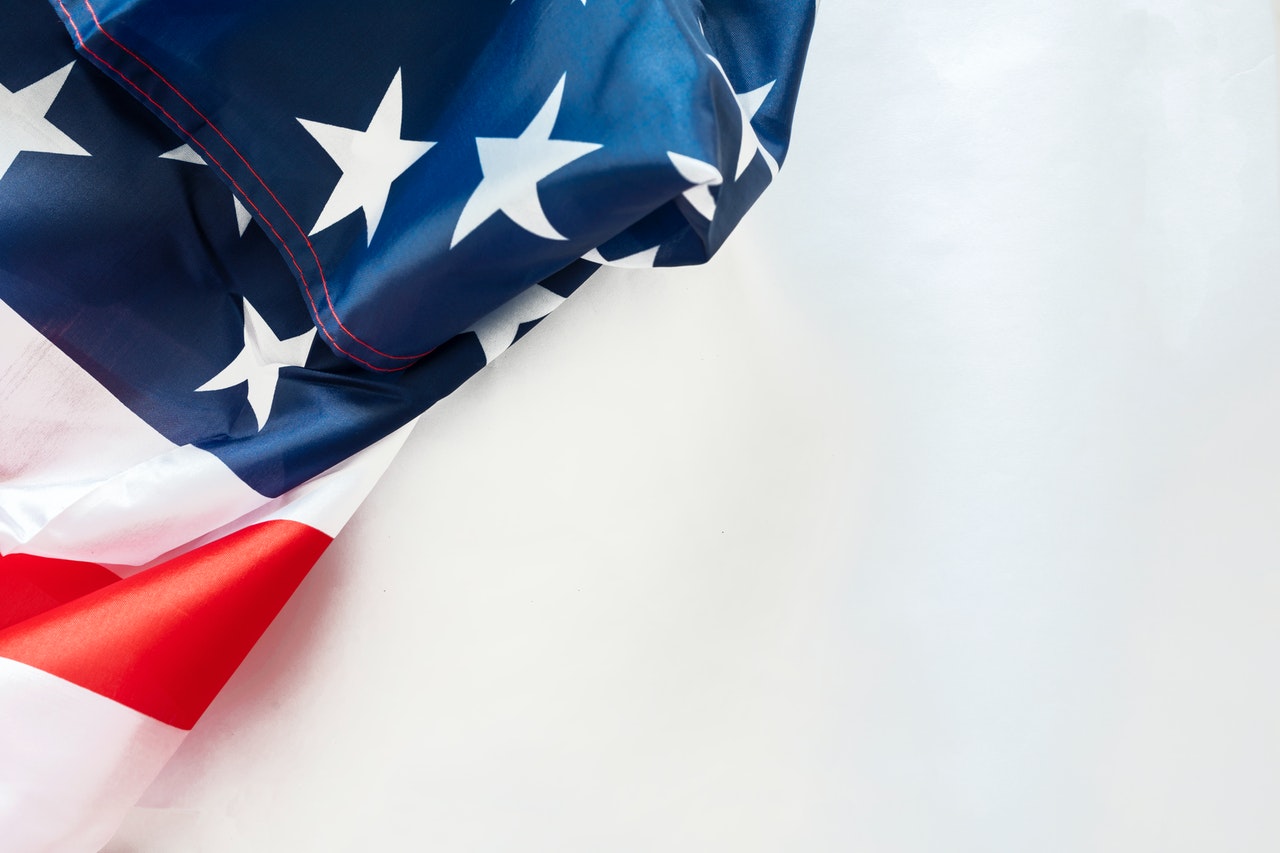 Allison Schrager has a 50-minute interview with economic historian Joel Mokyr on her “Risk Talking” podcast (May 17, 2022).

It’s full of lively thoughts, and includes a transcript. Here are a few that caught my eye.

“Technological progress is neither good nor bad, nor is it neutral.” This is known as Kranzberg’s law. It was Melvin Kranzberg who said that, and people keep citing that, although nobody quite knows what he meant.

Economic progress and the small minority

[I]f you look at the top 2 percent or 3 percent of the population anywhere, those are the people that are driving economic growth. And that’s still the case. I mean, in the United States, much of the technological progress they’ve been experiencing has been driven by a fairly small number of people. Some of them are Caltech geeks, and some of them are just really good people who are coming up with novel ideas, but basically that’s what it is about. …

And it’s not just about the steam engine or the mule or anything like that, it’s about ideas that try to manipulate nature in a way that benefits humans. And so, I’ll give you one example—it’s not machinery, but it is very critical. It’s vaccination against smallpox, which is very much on people’s minds these days, right? But this is an 18th-century idea. This English country doctor, Edward Jenner, basically came up with this idea. It’s not a machine in any way, but it is a groundbreaking, I would say radical idea, of how to use what we know about nature to improve human life. And that’s what economic growth in the end is all about. Now, it’s not all human life, it’s material things. It’s how not to get sick, how to get more to eat, how to have better clothing, better housing, to heat your place, to be warmer in the winter and cooler in the summer. It’s about all these things that define our material comfort and our material wellbeing.

I mean, just look at the enormous gain in human welfare that we have achieved because we were able to come up with vaccines against corona. Now, it’s not a net addition to GDP because before that we didn’t have corona, but think about the subtraction we would’ve had if it wasn’t for that. And so, I remain a technological optimist, but I’m also very much aware that measures that measure technological progress in a system that was designed for an economy that produced wheat and steel aren’t appropriate for an economy that produces high-tech things that are produced by a knowledge economy. …

Every article I want to look at—even things that aren’t even published—I Google them. Even books published 200 years ago appear on my screen as PDFs. Many of them are searchable. I’d be crazy to go to the library. And so the way I do my research, the way I write my own stuff has changed dramatically. My best research assistant is sitting right here on my desk, and it’s my laptop. I mean, that is an amazing thing. Somebody would’ve told me this when I was a graduate student, I would’ve laughed him out of the room. Of course you need to go to the library. When I was a graduate student, I lived in the library. I was there 12 hours a day. I mean, these things have changed dramatically. The way you go to the dentist, the way you go to the doctors, you go to the hospital, you do your shopping—everything has changed.

This last point rings especially true for me, in my work as an editor. I used to have to spend at least half-a-day each week in the library, tracking down articles so that I would have a better understanding of the papers I was editing. Now, pretty much all of those articles–and older books, as well–are easily available through my access to an online college library.

But what Mokyr doesn’t emphasize here is that this change in work patterns is not necessarily an overall savings of time. Because it has become so much easier to look things up, I’m much more likely to do so. My guess is that more than 100% of the time savings from not going to the library and pulling volumes off the shelves now goes into time spent checking and doing background reading on a wider array of articles and data. My productivity is higher, but so is the workload that I impose on myself.