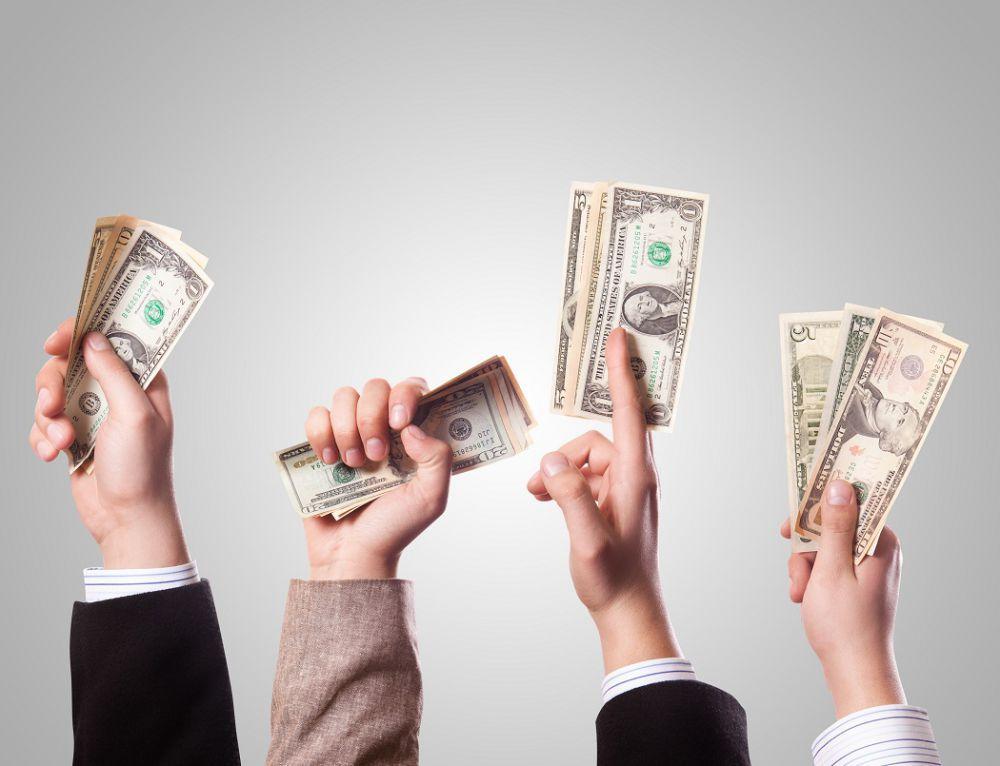 The following uprising comes after Theresa May said that corporate pay was excessive, and issued a green paper with ideas to curb it. Investors are ready to take a tough line with the firms that present plans to boost bosses' remuneration.

Several of the world’s most powerful shareholders are planning to take tougher action on excessive bonuses for company bosses in 2017 after investor protests over executive pay reached a five-year high last year. The new wave of investor protests will add to the friction between company management and big shareholders, which came to a head last year as increased awareness of rising wealth inequality in the US and Europe put executive pay in the spotlight. Indeed between 10 and 20% of shareholders refused to support pay proposals at 62 S&P 500 companies and at 18 FTSE 100 companies last year — the highest level of shareholder dissent on executive pay in at least five years.

Full-scale rebellions, where more than 50% of shareholders refused to back pay proposals, broke out at seven of the America's largest companies and three big British companies. This is the highest count for shareholder revolts since 2012. BP, WPP, Reckitt Benckiser, Anglo American and Oracle were among the big companies to incur shareholders’ wrath, and investors warn that there will be further disputes to come.

WPP, Sports Direct, Liberty Media and BP are among the companies highlighted by corporate governance experts as most likely to face a shareholder backlash over their remuneration plans this year. Shareholder unrest is already having an effect. Last week, British cigarette maker Imperial Brands withdrew plans to raise its chief executive’s pay from £5.5m to as high as £8.5m in the face of shareholder opposition.

On the one hand, Calpers, the largest US public pension fund, and Henderson, the FTSE 250 asset manager, have increased their focus on “quantum” — the total amount paid to senior executives — in their assessment of appropriate pay levels this year. On the other hand, Aberdeen Asset Management, Europe’s third largest listed fund manager, is adopting a tougher stance on salary increases, and plans to apply a strict focus on pay levels in the US.

Shareholders' Revolt Seems Less Likely to Fizzle out This time

There is a general view in the City of London that there are too many chairman who take too obsequious a view of their their pay, According to Thompson Reuters, if investors' plan to tackle excessive corporate pay do not succeed, then we might have much more draconian action from the British government, which would be much less flexible and worse overall for shareholders.

Perhaps 2017 could finally be a year for change in executive pay, with both investors and politicians ready for a fight. As an example, Scottish investment company Standard Life has drawn up “harsher” voting guidelines on executive compensation, as stated by Euan Stirling, the company’s head of stewardship. More scrutiny will arise both for firms and investors in the 2017 AGM season. This is due to a combination of social, political and financial pressure on companies.