Kerala's Start-up Ecosystem the Next Growth Engine after Tourism

Kerala's Start-up Ecosystem the Next Growth Engine after Tourism 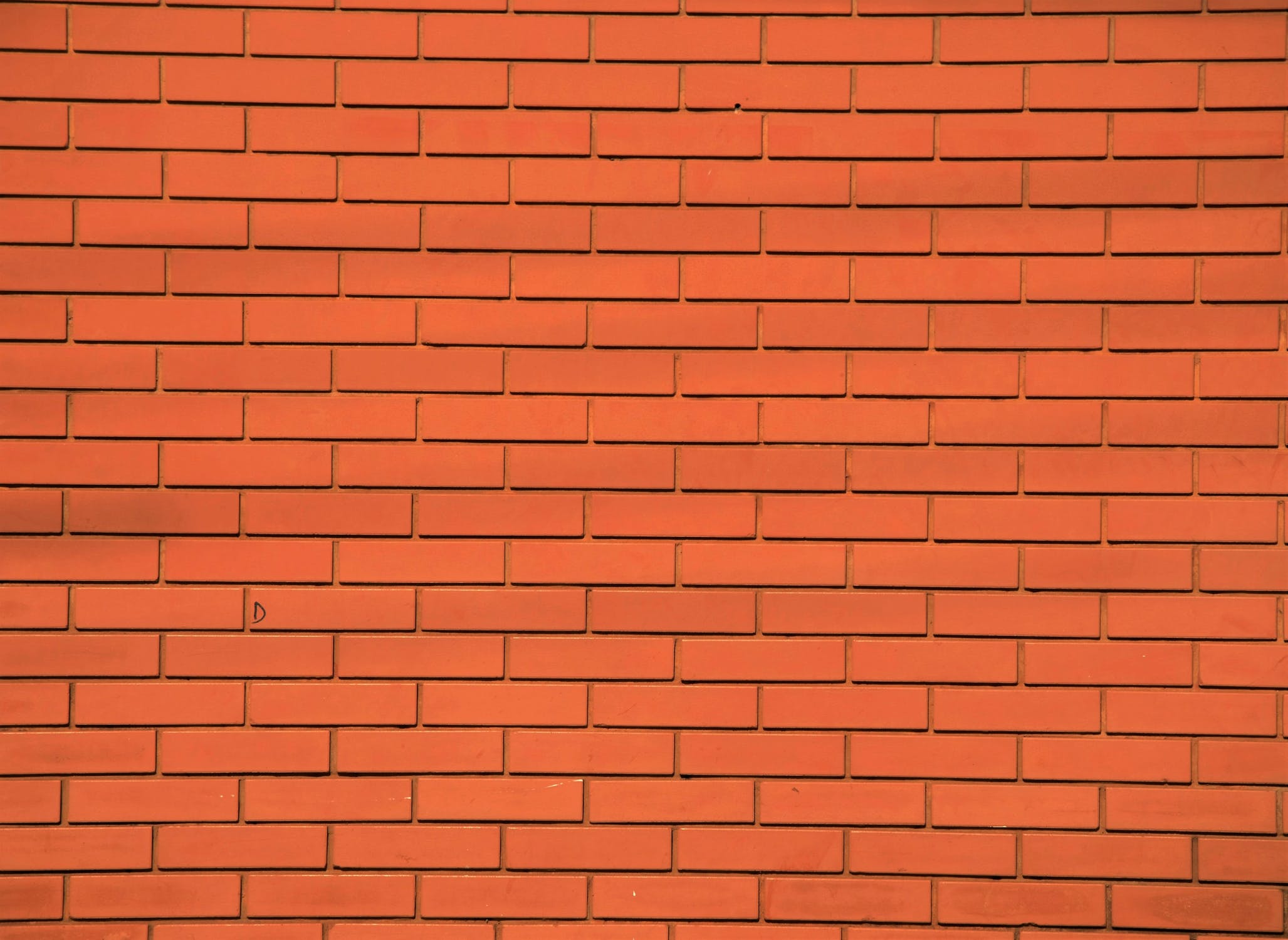 With a conducive environment for entrepreneurs to grow and flourish, the start-up ecosystem in Kerala is catching up with neighbouring Karnataka.

Primarily known for tourism, the state currently hosts more than 2,200 start-ups, with over 36% of these in Kochi alone. The CREDAI-ANAROCK report 'Kerala - Unravelling the Growth Trajectory' unveiled at the CREDAI Kerala Statecon - 2020 held in Kochi today, confirms that the state now ranks among India's top 5 start-up incubation hubs along with Gujarat, Karnataka, Odisha and Rajasthan.

The report finds that in terms of overall start-up funding in Kerala, both 2018 and 2019 saw significant growth over the previous years.

Mr. Krishna Kumar - Chairman, CREDAI Kerala says, "Kerala is one of the most literate and skilled states in India. Schools, colleges, start-up incubators and government institutes have been very efficiently linked into an ecosystem that provides ample opportunities for the growth of entrepreneurship and innovation."

The report further highlights the untapped potential within Kerala's real estate sector. Kochi is the epicentre for most real estate developments, accounting for nearly 45% of the overall market activity. Thiruvananthapuram and Thrissur are the next two big real estate destinations in the state.

To the backdrop of Kerala's burgeoning IT sector and rapidly improving physical infrastructure, its real estate sector will potentially attract major NRI investments in the future. Interestingly, nearly 16.5 million sq. ft. of IT parks are already operational in Kerala's key cities, collectively host over 800 companies - and another 10 million sq. ft. are being developed in the state. The massive NRI investments into Kerala, which contribute significantly to its economy, can be optimally utilized for further real estate developments. Special schemes for NRIs and marketing campaigns in other countries can also help raise NRI investments in the sector.

Its environmental and climatic conditions make Kerala a very favourable destination for senior living, thus providing an opportunity for the development of this exciting alternate asset class. Similarly, the high saturation of educational institutions and Study in India program provide massive opportunities for student housing in Kerala.