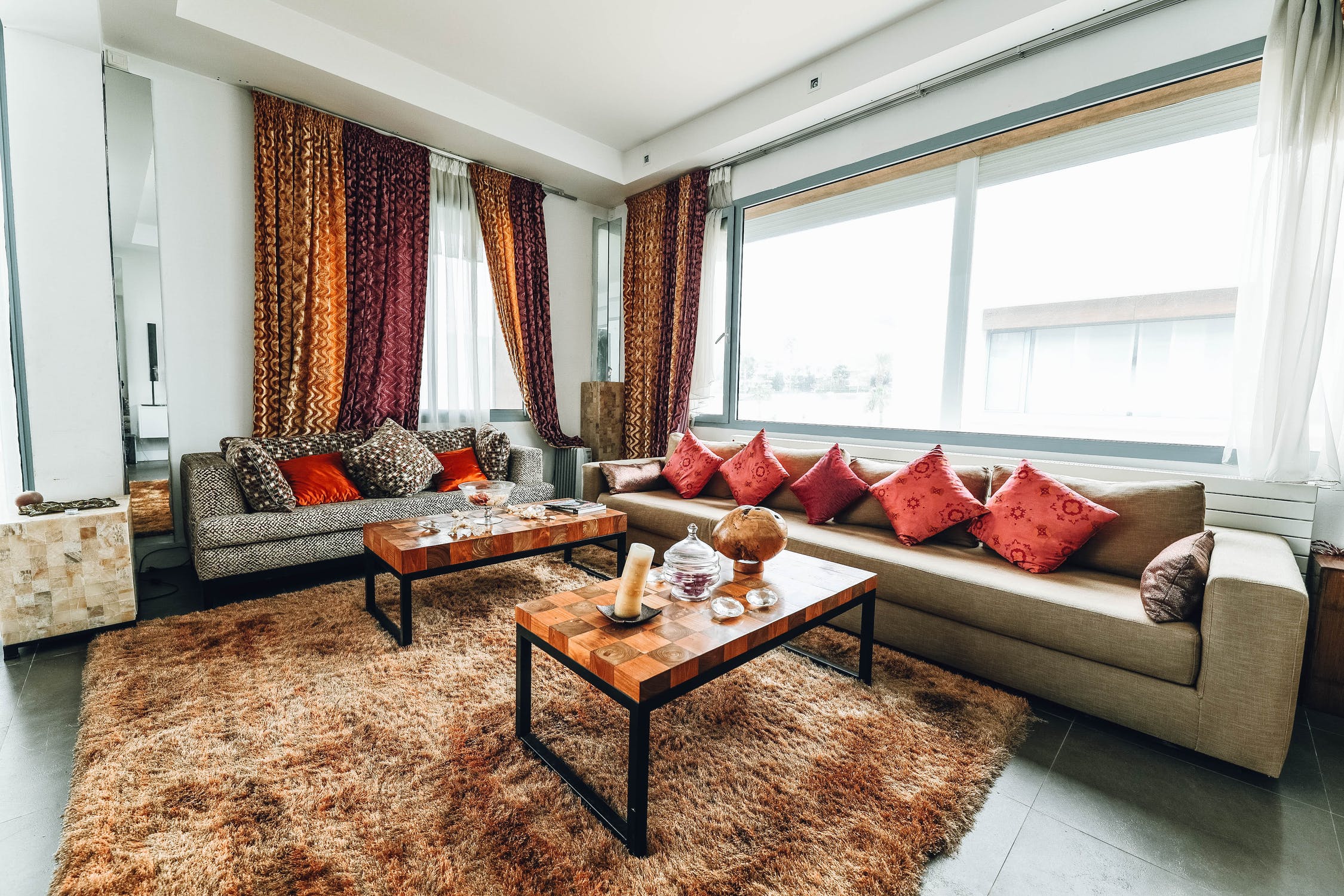 As per the Deepak Parekh committee, as on date there are as many as 22 premiums collected in Mumbai under various heads - including FSI, staircases, lift well and lobbies.

This is significantly higher than in all other comparable top cities in the country. For instance, in Bengaluru developers have to pay 10 different premiums and charges, and in Delhi five and in Hyderabad just three.

Hefty premiums in Mumbai ultimately result in increased working capital requirements for developers - in a market where lenders are already wary of lending to real estate players. Amidst the ongoing liquidity crunch, these premiums put an additional financial strain on cash-starved developers, making it unviable for many to proceed with development. The disadvantage to homebuyers is that high premium charges lead to increased cost of a residential project, which is ultimately passed on to them.

Rationalizing these premiums will definitely give a boost to Mumbai's real estate industry. Reduced development costs to developers and therefore lower purchase cost to homebuyers can result in increased demand.

These premiums, levies and cesses are paid to the city's municipal corporation. While reduced premiums would mean that the state government rakes in less revenue, this would to some extent be compensated for by the increased number of project developments in the city. The state government will also generate more stamp duty and registration revenue from increased housing sales.

Property prices in the financial capital are much higher than in other large Indian cities. As per ANAROCK Research, the average property prices in Mumbai are a staggering INR 17,845 per sq. ft. In Bengaluru, it is just INR 4,955 per sq. ft, and in Pune it is approx. INR 5,487 per sq. ft. As a result, the largest potential homebuyer base in Mumbai cannot afford to buy homes here.

While there are several factors responsible for Mumbai's sky-high housing prices, the hefty premiums that developers have to pay to the state government are definitely among the prime reasons. That said, the government will also have to ensure that the resulting cost benefit is passed on to homebuyers. However, developers may not need much encouragement to do so as they are themselves eager to increase sales via improved affordability.

Also, reduced premiums can help developers avoid project delays due to funding issues. A significant reduction in these premiums will give a massive boost to developers’ execution capacity, and this will result in more projects being developed and completed.

Redevelopment, which is a critical factor in the city but attracts multiple steep premiums, also becomes more financially viable for developers. The added supply all around will help rein in property prices.