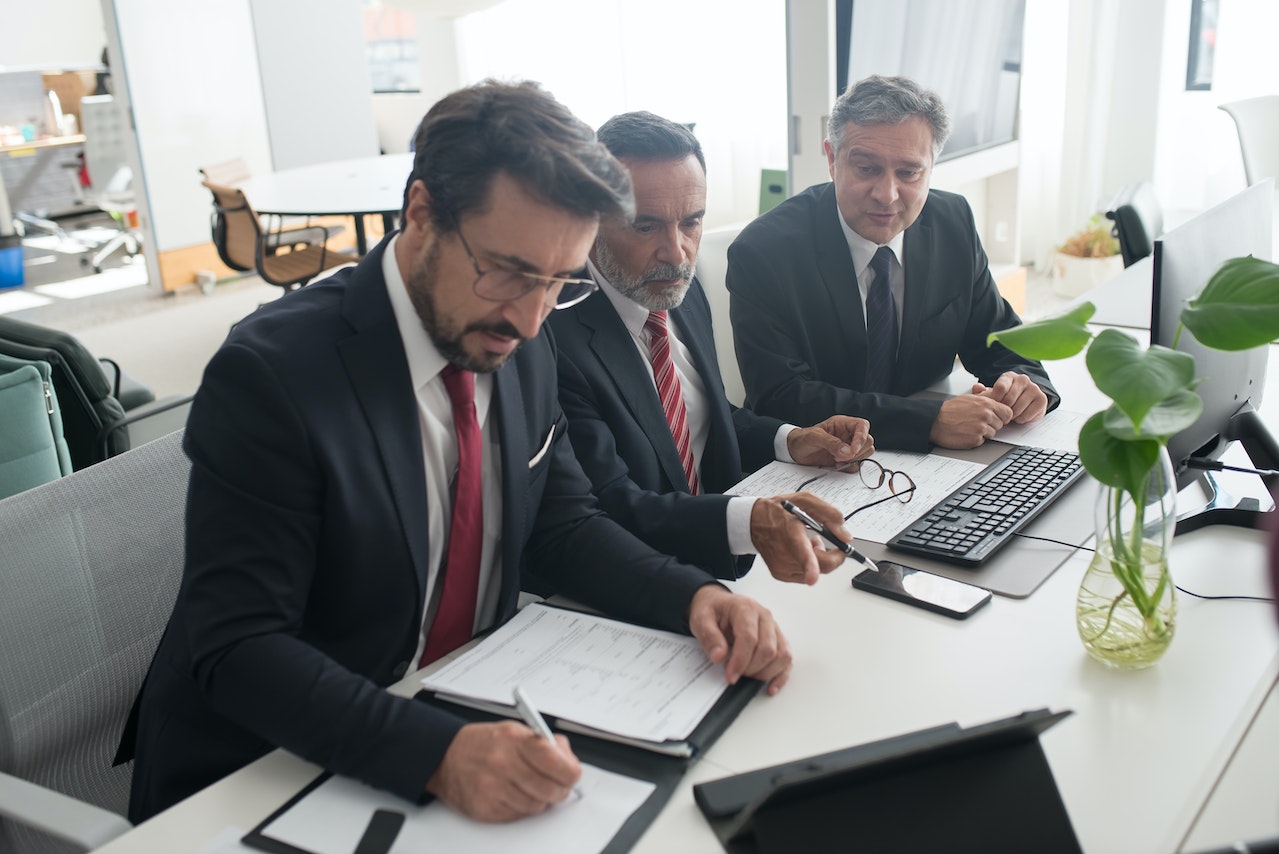 The main issue in the economy is that there are two generations of market participants who have only witnessed expansionary policies.

That is why the most pressing question for investors is not where earnings are headed or what the rate of change in economic growth is, but when central banks will pivot.

The Federal Reserve and other big central banks have caused a massive crisis. On the one hand, major central banks’ balance sheets have stayed intact in local currency in 2022, and the path of rate hikes is quite accommodating. Markets, on the other hand, are collapsing. How is this possible? Because central banks believe their actions carry no consequences as there is a legion of economists that twist facts to say there is no problem. However, the contrary is true. Markets and politicians are so accustomed to easy money that even the slightest normalization causes havoc around the world.

The first issue is that the great majority of the world’s $90 trillion in reserves is invested in a carry trade against the US currency. The second is that negative nominal and real rates have zombified the corporate world and led governments to feel that debt is unimportant. The third issue is significantly more serious. Investors and governments have been made to believe that announcements of rate hikes and liquidity reductions should be ignored because policymakers ignore them anyhow.

All of this has resulted in an over-indebted environment in which corporations with weak strategies found adequate cash to survive, and where multiple expansion in every sector, from listed to private ventures, was not an outlier but the norm. And this excess, which has been sustained over the previous fourteen years by absurdly lax policies conducted in times of expansion and recession, has fostered an addiction to gradually more aggressive monetary operations. Governments, businesses, families, and market participants are dissatisfied with a normalization process that keeps central banks’ balance sheets unnaturally elevated or interest rates significantly below inflation. They require more, quickly and consistently.

We are taught that central banks must choose between recession and inflation. This is a logical fallacy. Central banks’ mandate is not to design bloated leveraged growth; rather, it is to maintain price stability.

Recessions are not caused by central banks raising interest rates. They are the result of years of excessive debt, malinvestment, and reckless risk-taking.

Markets are crumbling because the seemingly unstoppable expansion of prior years was based on a monetary illusion. Monetary laughing gas makes you smile but does not cure.

Many analysts and investors have warned for years about undue complacency and unjustifiable valuations, only to be dismissed as doomsayers because all you had to do was follow the Fed.

“Do not fight central banks,” was the warning, and most of us took it to heart. When central banks claimed they had to cease printing money because they had overshot in 2020, a sizable segment of the investor base rejected the idea. Many people began to argue that central banks had nothing to do with inflation and that they should keep slashing rates and printing money (“injecting liquidity,” they asserted). However, even though the DJ continued to spin records, the music came to a halt.

With a minor fall in global money supply, no substantial reduction in central bank balance sheets, and extremely gradual rate hikes announced for months on end, markets have plummeted. However, markets cannot accept even minor changes. The junkie requires another fix, a large and steadily increasing fix.

With negative real and nominal interest rates, the economy does not improve. It is in a worse situation. Negative real and nominal interest rates have resulted in a bloated, sluggish, and unproductive economy in which the inefficient are bailed out while the efficient are penalized. When money velocity fell, productivity growth stalled, and debt hit all-time highs, hardly one seemed to notice. Why? Because markets were rising, even the world’s worst-managed corporations could obtain loans at negative real rates.

Some commentators now worry that central banks are tightening too quickly, despite the fact that they were silent during the most strange and dramatic increase of the monetary base in recent history.

Those who championed a $20 trillion expansion in 2020 are partially responsible for the 2022 crash.

However, there is a more serious issue. The current crisis, which policymakers have manufactured and allowed, will harm even people who did not benefit or profit from the excess. Unsuspecting citizens with no exposure to equities or bonds and who have never witnessed private equity valuations skyrocket will suffer from stagflation as their real salaries and deposit savings disappear and some lose their jobs.

The current global economic trainwreck demonstrates the deeply unethical nature of printing money and allowing central banks and governments to become lenders and providers of last resort. It harms the middle class on its way in and destroys it on its way out.

Artificial creation of money is never neutral. It favors the first recipients of newly generated currency, the government and the indebted, disproportionately, while severely harming deposits, savings and real wages.

The 2020 stimulus plan was the largest ruse ever played on humanity. It was unnecessary in the first place, because all that happened was that governments locked us all up because of a health issue. It was unnecessary to incentivize debt, expenditure, or money supply. It just established false bottlenecks in the chain of stimuli, resulting in a worse scenario.

You received a check from a government that is now taking that amount and more through inflation, the tax on the poor, and a larger tax burden. As a result, there is more inflation, less growth, negative real wage growth, and now the market collapses. It has resulted in larger governments and poorer citizens.

No. I’ll say it again. The Federal Reserve does not have to choose between recession and inflation. They must decide between logic and financial repression.

Those who complain about central banks raising interest rates too quickly should have warned about the 2020 lunacy. It no longer matters whether central banks pivot. The fallout from stimulus initiatives is already affecting economic growth and company profitability. Even if rate hikes were slower, markets would have seen a valuation reality check. Bubbles burst. Always. The only remaining question is when.