MuleSoft shares popped 46% in their trading debut, beating Snap for the best first day IPO gains so far this year. The company priced its 13 million share offering at $17 a share on Thursday, above the expected range of $14 to $16. Shares closed at $24.75 a share, after reaching a high of $25.92. The San-Francisco software company raised money from investors like Salesforce Ventures and Lightspeed Ventures Partners. 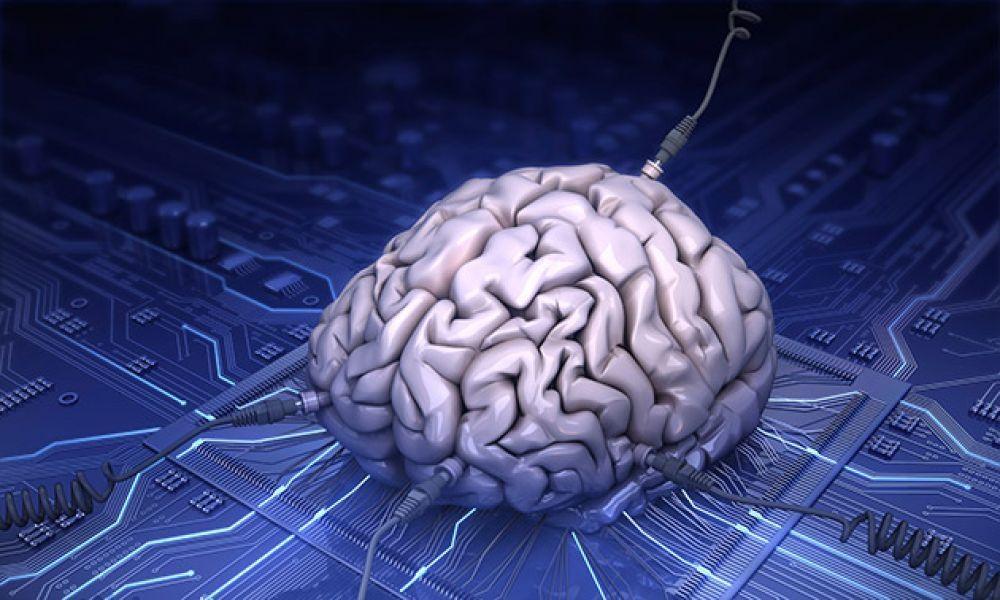 An Important IPO for Silicon Valley

The fast-growing software company provides a platform to help firms stitch together disparate software applications, data, and devices. Their customers include McDonald's, Salesforce, Spotify, Unilever, and Bank of America. The Mulesoft IPO was arguably more important for Silicon Valley than Snap because investors are very optimistic about the firm's long-term growth trajectory. Noteworthy to state that the stock was listed on the New York Stock Exchange under the symbol "MULE. The public offering comes on the heels of Snap's IPO, one of the biggest technology offerings in recent years. Snap, also backed by Lightspeed, rose 44% on its first trading day earlier this month.

MuleSoft, which helps businesses like Netflix and Spotify with their APIs, closed at $24.75, a 46% premium to its IPO price of $17. This was after pricing above the expected range of $14 to $16. The company was able to raise $221 million in the IPO, but  could have raised a lot more if they priced it at $20. This sounds a lot like Snap, which also priced above the range at $17 and went up almost as much on the first day of trading. But just two weeks later, Snap has already fallen beneath $20. It’s mainly institutional investors and high net-worth individuals with friendly relationships with the underwriting banks who got access at $17, as is the standard with IPOs.

A Company with a Clear Vision

MuleSoft's sucessful IPO is another win for the NYSE, after getting Snap’s listing. MuleSoft had $187.7 million in revenue last year, which is up from $110.3 million in 2015 and $57.6 million the year before. Net losses stood at $49.6 million, down from $65.4 million the year before. The company previously raised $259 million in funding at a $1.5 billion valuation. Lightspeed Venture Partners has the largest stake at 17.1%, Hummer Winblad owns 15.8% and New Enterprise Associates has 14.3% of the company shares.

Morgenthaler Partners, Sapphire Ventures and Bay Partners also own a sizable chunk. Ravi Mhatre, partner at Lightspeed, said he recognized the company was a good investment in the early days because the founding team had a clear vision. Lightspeed also invested in recent IPOs Snap and Nutanix, with Mhatre saying their secret to picking winners is that they look for companies that are scalable and enduring. Dharmesh Thakker, general partner at Battery Ventures missed out on the MuleSoft investment, but is optimistic about enterprise IPOs generally.

Unlike consumer IPOs, enterprise IPOs see steady growth as opposed to explosive ups and downs. Enterprise companies generally have more predictability to their business models, which serves them well as public companies. The last couple of years have been disappointing for tech IPOs. Last year, very few companies entered the public markets. And in 2015, half the newly public tech companies were trading below their IPO price by the end of the year.

There is an “IPO window” as bankers like to call it, and the success of recent IPOs means that it is now wide open. Venture-backed companies like Yext, Okta, Cloudera and Forescout are all on a long list of companies that are ready to brave the markets in the coming months. It is also important to mention that Airbnb and Uber do not seem to be planning to go public in the near future. Of course not all IPOs are successful and if the stock market sees some dips, that could prevent some of these companies from going through with their offering.