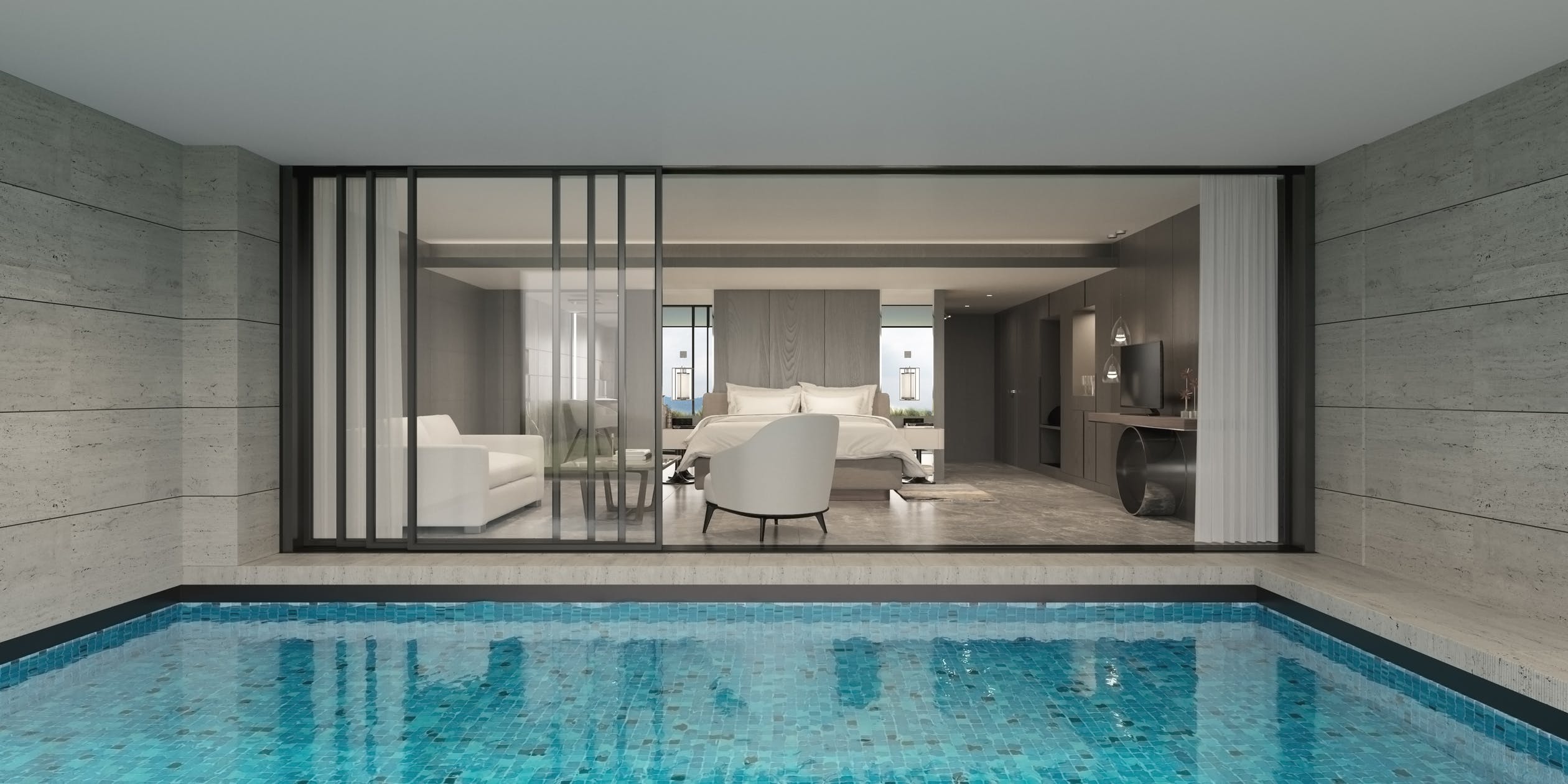 Along with the resale homes market, luxury housing took the hardest hit after demonetization. The Government’s continued focus on affordable housing coupled with the surgical strike on high-value currency denominations in November 2016 took the sheen off luxury housing for two years in a row. As a result, developers restricted new supply in the luxury category across the top 7 cities.

However, ANAROCK's most recent research indicates that while the affordable and mid-segment housing sectors continued to dominate the overall supply in H1 2019, luxury and ultra-luxury housing also saw a resurgence.

Predictably, MMR and NCR dominated the new luxury supply in H1 2019, accounting for a 59% overall share, followed by major southern cities withBangalore and Hyderabad seeing the launch of 2,210 and 2,070 units respectively.

On further segregation of the available data, it emerges that the budget range of INR 1.5 Cr - 2.5 Cr saw the maximum launches with 9,940 units. The remaining 6,610 units were launched in the higher price bracket of >INR 2.5 Cr upwards. In this price category in H1 2019:

In sharp contrast to the trend seen in previous years when it was primarily investors who drove demand in luxury housing, this segment is almost completely end-user driven today. HNIs from India and NRIs cashed in on the prolonged slowdown and the more or less stagnant prices and best-buy deals in their preferred cities.

View all
The Machine Learning Imperative: Empowering Businesses to Innovate Faster
How Clarity Over Your Value Chain Will Grow Your Business
5 Critical Metrics For A Successful Email Marketing Campaign
7 Top Tips To Build Your Brand Strategy
Deploying Chatbots to Optimize CRM for Businesses
Why A Good Logo Is Critical For Your Small Business
Why IoT Will Dominate The Future Of Energy Generation
What Are Banks Doing to Combat Climate Change?
Is Geoengineering Research Objectionable?
How VR is Being Used for Renewable Energy Training
Whither Battery Power?
If Disruptions Force Change, Imagine the Power of Transformation
Understanding The Threat of Synthetic Identity Thefts in Finance
Will Cryptocurrencies Replace Fiat Currencies?
The Main Reasons Why People Get Their Businesses Insured
What Kind of Payment Methods Can You Use While Shopping Online?
3 Things Every Business Owner Should Know About International Money Transfers
El Salvador’s Bitcoin Roll Out Went Exactly as Expected
How Poverty Changed in 2020: Mixed Measures
The COVID Instant Experts: Too Many Experts, Too Little Knowledge
When Business Leaders Endorse Stakeholder Responsibility, What Are They Really Saying?
The US Labor Market Struggles to Reorient
Horace Mann on Human Brainpower
Thomas Sowell: Why “The Market” is a “Misleading Figure of Speech”
The Eurozone Is Going Down The Japan Way
How AI Can Be Deployed To Improve Immigration Control In Countries
How Stalin and the Nazis Tried to Copy Henry Ford
China Crackdown is About Political Control
How to Create Intelligent Governments with Artificial Intelligence
The Confidence of Americans in Institutions
What's Fundamentally Wrong With Machine Learning?
On The Nature of Vaccine Reticence
Addressing Disability Bias In Artificial Intelligence
3 Ways To Speed Up Drug Discovery With Robotics
What Are Quantum Computers Made Of?
How Artificial Intelligence Can Be Used To Augment Stem Cell Therapy In Hospitals
NHS Workers Deserve More Gratitude: How Do We Show It?
Is Investing in Real Estate a Safe Bet for Millennials?
How To Solve Problems Like The Best Leaders
Bounce Back from Adversity
Why Should You Outsource Your Content Development? Discover The Benefits of Outsourcing Content Marketing
7 Ways Leaders Inspire Us
Most Popular Data Migration Tools
How to Use Instagram Brand Assets for Your Small Business
How Virtual Reality Can Improve Autonomous Vehicles
3 Ways To Improve Cybersecurity In Your AI Infrastructure
5 Applications of Artificial Intelligence In Different Business Areas
Advantages and Disadvantages of Artificial Intelligence: How To Use AI in Your Business

Most Popular Data Migration Tools
The Machine Learning Imperative: Empowering Businesses to Innovate Faster
The Eurozone Is Going Down The Japan Way
NHS Workers Deserve More Gratitude: How Do We Show It?
Understanding The Threat of Synthetic Identity Thefts in Finance