New Opportunities: Where And How Students Spend Their First Free Crypto Coins?

New Opportunities: Where And How Students Spend Their First Free Crypto Coins? 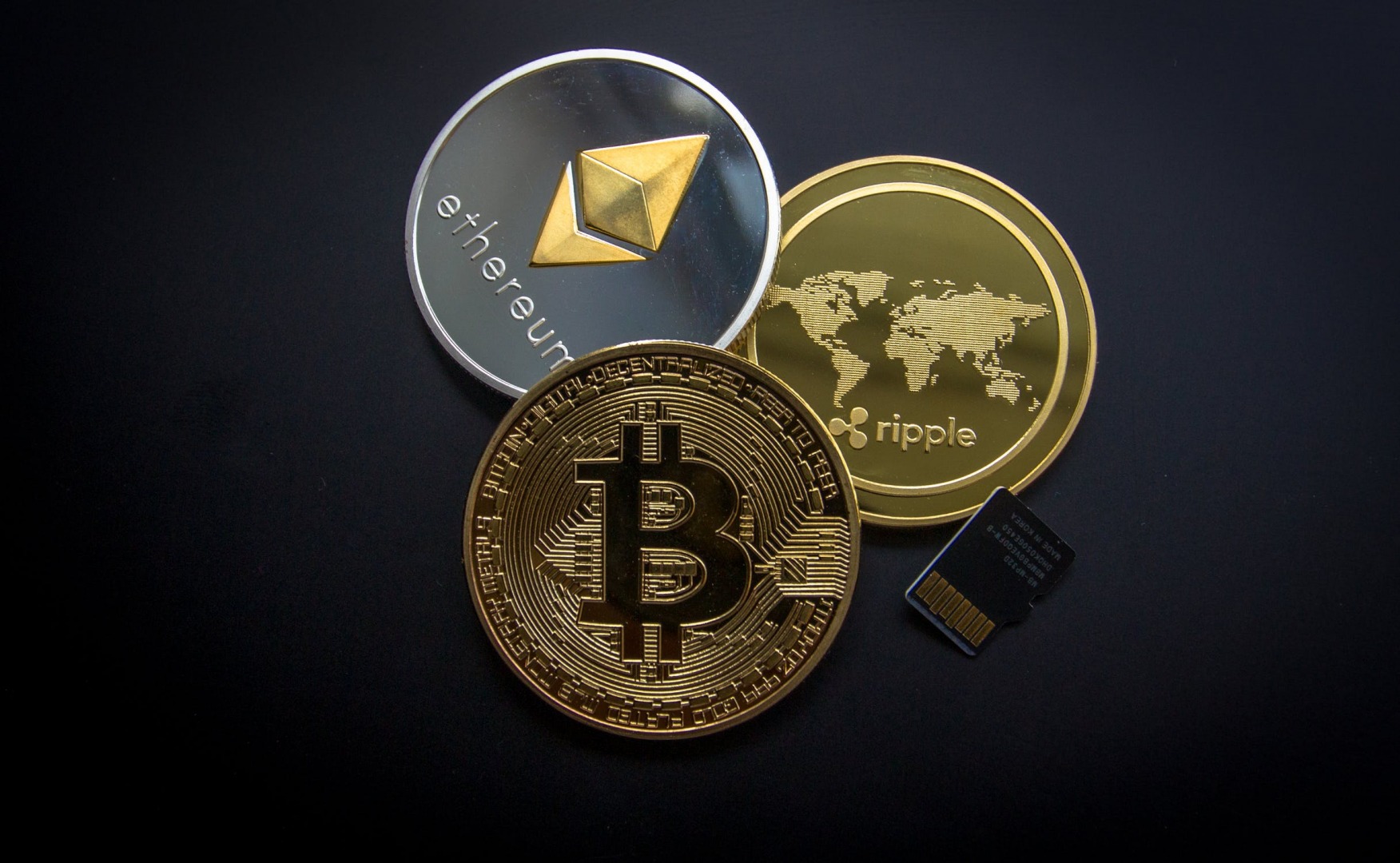 Bitcoin and other alternative currencies were once considered a fad, merely a means of exchange of value on the black markets and the darknet.

However, as time went by, interest in cryptocurrencies has been constantly increasing. Today, we can consider them as solid investment assets, and Bitcoin is regarded as one of the best stores of value available.

With every bullish cycle, more and more people are drawn to this revolutionary financial system. Now, people buy bitcoin as an investment, a speculative asset or to use it as a currency for cheap remittances.

But this wasn’t the case a few years back. In this article, we take a look at a Bitcoin experiment conducted by MIT in 2014 and how it impacted their lives at the time and today. We will try to assess the success of this “free Bitcoins” experiment. Let’s get started. 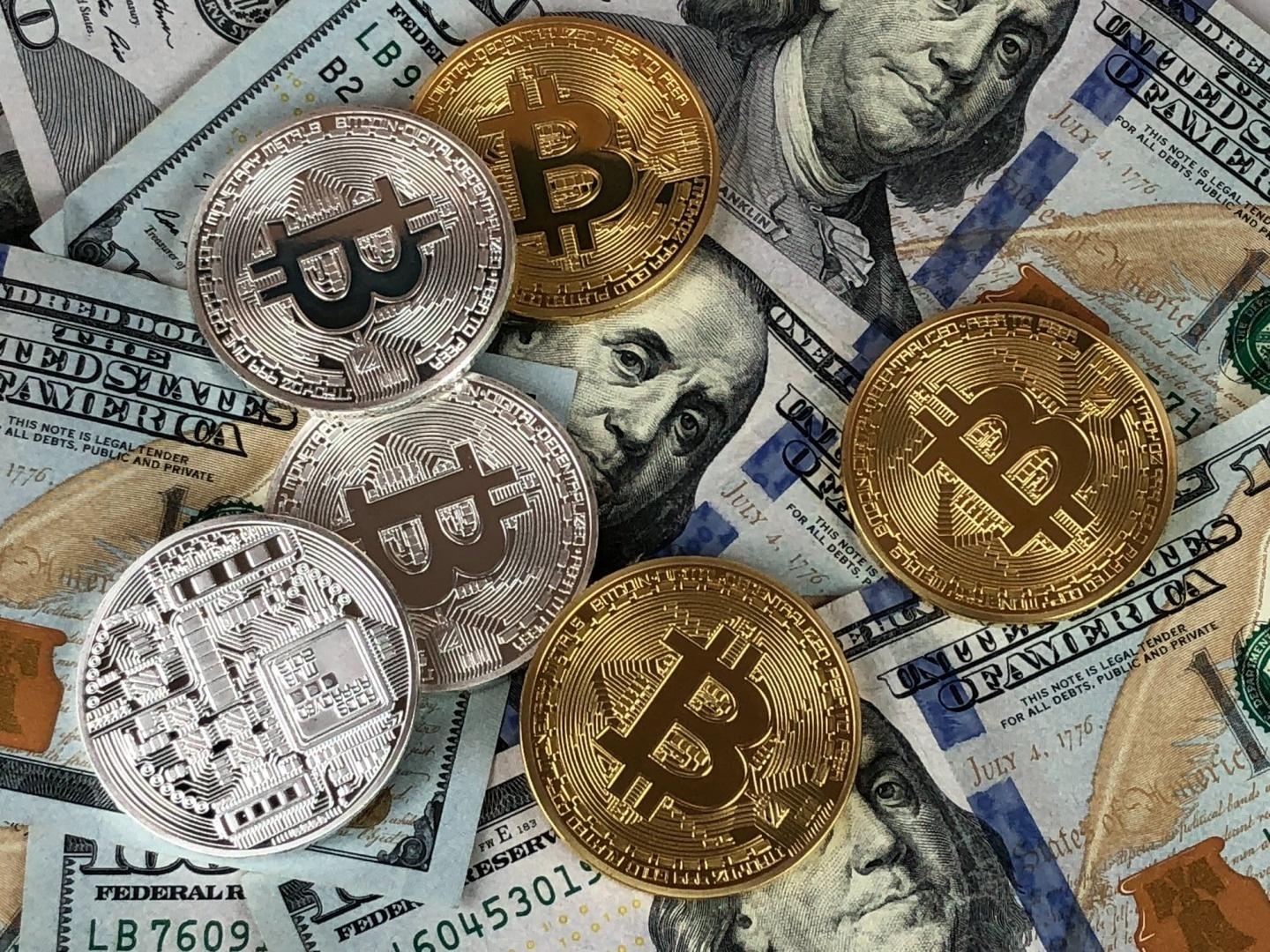 In 2014, the Massachusetts Institute of Technology decided to conduct an experiment with cryptocurrencies by sending $100 worth of bitcoin to a select number of its students. 3100 MIT undergraduates received 0.3BTC in their wallet, after completing a survey hosted by The MIT Bitcoin Project, the student organization that set up this giveaway.

To achieve this goal, the group managed to raise $500.000 in bitcoin, mainly thanks to MIT alumni and the BTC community.

What Did the Students Do With their Bitcoin?

At the time, MIT undergrads had only a few options to spend their Bitcoins. First, there was the university bookshop, who began accepting Bitcoin for the occasion. There were other options available, such as the app created by MIT graduates called Fireflies that tried to create a Bitcoin economy for MIT.

However, a large majority of the students either sold their BTC quickly after receiving them or forgot that they had them. The Boston Globe conducted a survey two years after the fact and realized that only 14% of the students that received BTC were still actively using it or had held on to the initial giveaway sum.

The Experiment was a Failure - but Bitcoin is a Success

So, the MIT Bitcoin Project experiment can be considered a failure. Only a small sample of the students kept their focus on Bitcoin. However, those that actually held on to their BTC can bear witness to the incredible rise in the value of Bitcoin.

Considering the price of bitcoin today (June 2021), those $100 are now worth over $10.000. Some of the students that kept their Bitcoin have now a good lump sum to invest in their first business or to pay off their student debt. Another interesting fact is that if all of the students kept their BTC, these would be worth more than $50.000.000.

This proves that Bitcoin is an undeniable success. Not only has its value risen more than 10.000% in just 7 years, but it has become a lot more than just a novelty digital coin. Today, financial institutions are investing billions in BTC and even nations like El Salvador have made the original crypto legal tender in their country.

How Can You Spend Your Bitcoin Today?

Consequently, many early Bitcoin investors are looking for the best ways to spend their BTC profits today. The options are much more varied today than they were 7 years ago. Below is just a sample of how you can spend your Bitcoin in 2021. 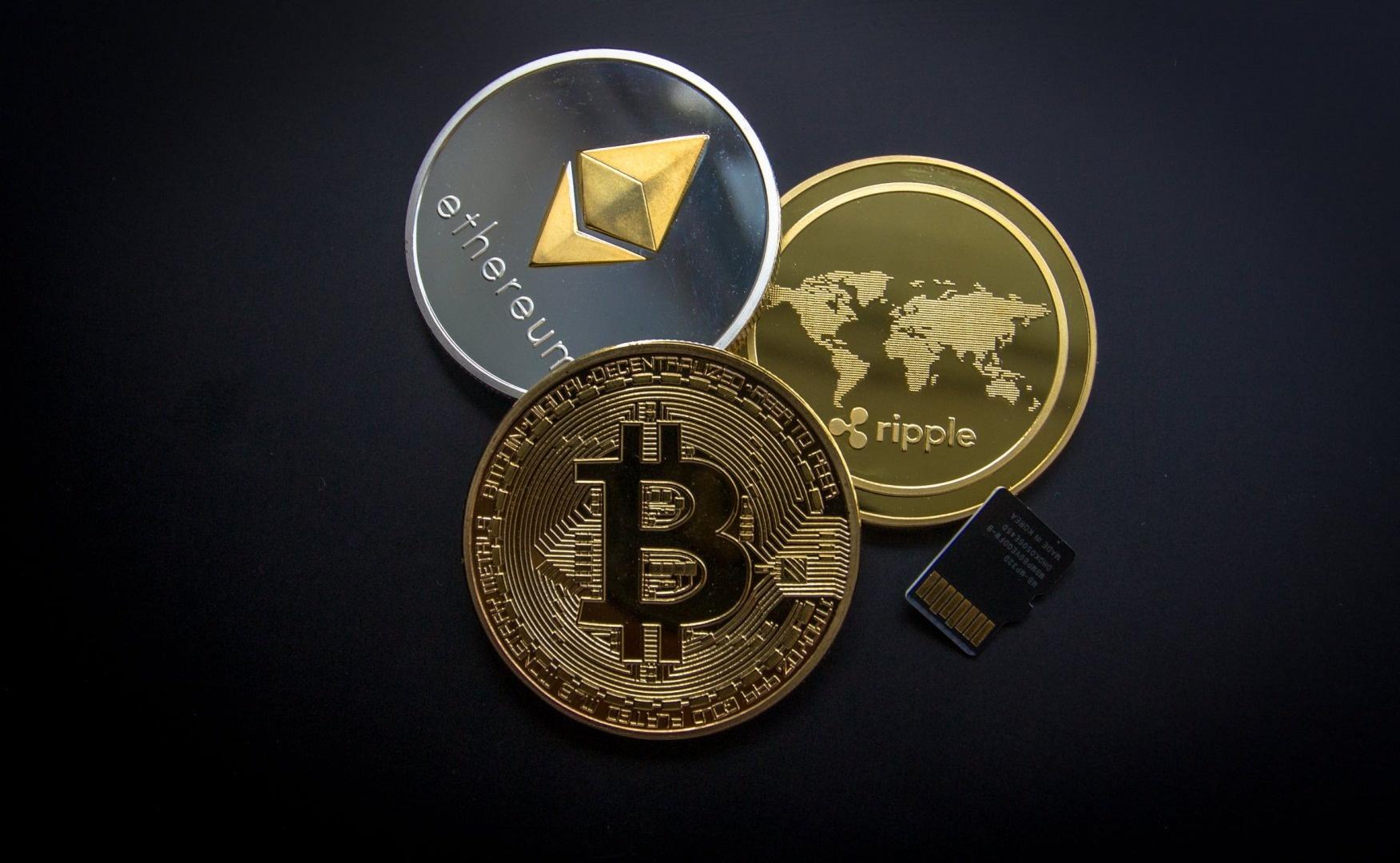 When MIT conducted their $100 BTC experiment, Bitcoin was just a novelty to most of us. Today, this 0.3BTC  giveaway has reached life-changing proportions, equating to over $10.000 for the lucky students that received them. The rare students that kept their BTC can today repay a significant chunk of their student loans, giving them a good push in the back for starting a debt-free career.

All in all, the experiment didn’t manage to make students interested in Bitcoin but instead managed to prove Bitcoin’s staying power and its incredible ability to store value.