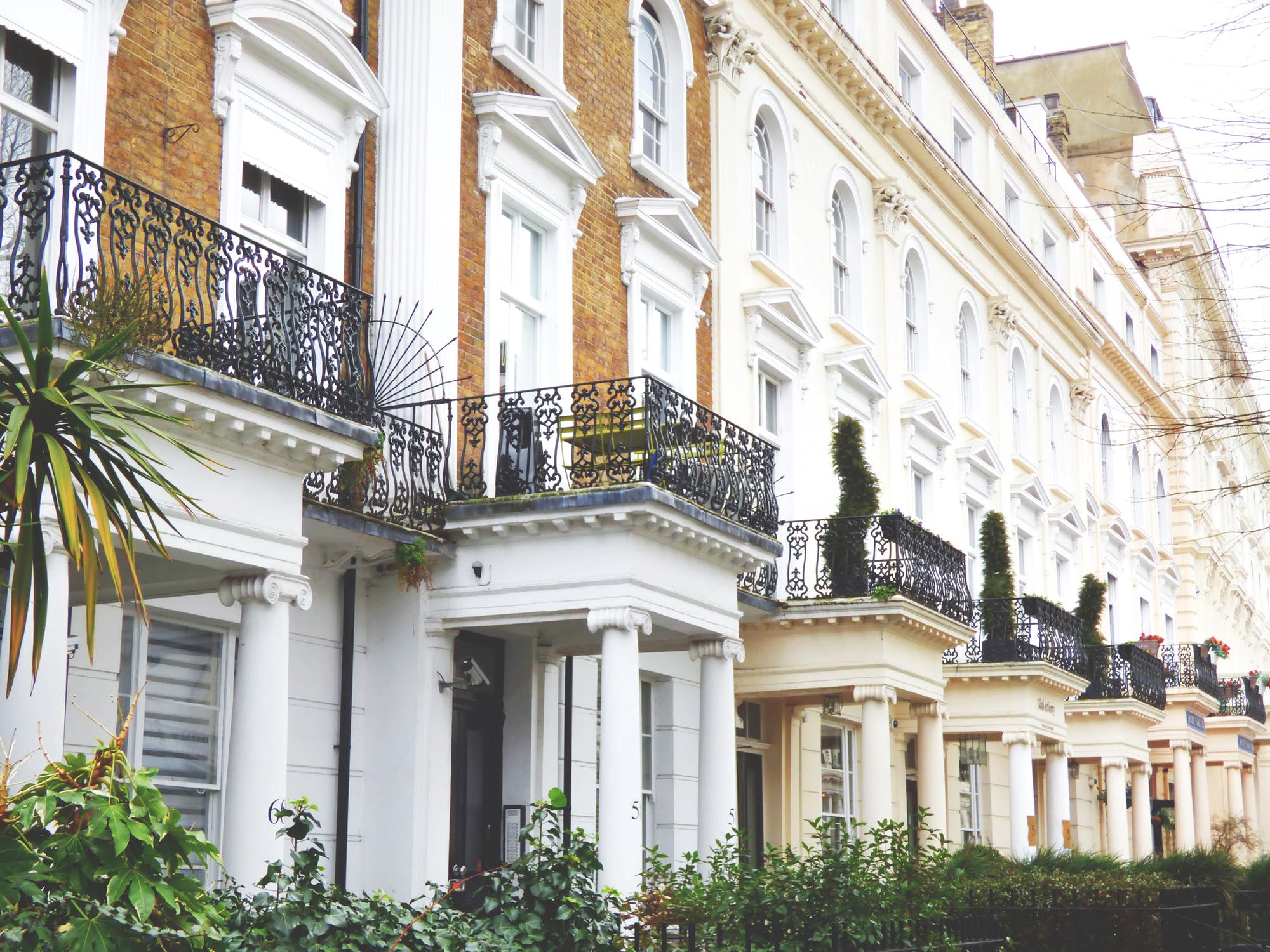 There was some good and unexpected news for home-owners last month, as house prices across the length and breath of the UK rose for the first time since July 2018.

While this may be a positive development for regular property owners, however, buy-to-let investors continue to operate in strained and uncertain market conditions. Not only are new mortgage interest tax relief restrictions set to be imposed in April, but the volatility caused by Brexit is also encouraging some landlords to seek flight and sell their assets.

But what exactly is the impact of Brexit on the buy-to-let market, and does this still represent a viable investment in 2020? Let’s find out!

Brexit and Buy-To-Let: The State of the Market

For those of you who aren’t aware, the UK formally left the EU at 11pm on January 31st, while Boris Johnson’s government is about to commence crucial trade talks with the single bloc to determine the future economic uncertainty.

This is creating further uncertainty for beleaguered property landlords, particularly with the UK having set an ambitious deadline of December 31st for completion of the talks.

This, coupled with the fact that an estimated two-thirds of EU nationals currently residing in the UK are renters, is creating a sense of fear in the marketing and creating a perfect storm where it’s difficult for landlords to optimise profitability.

This is borne out by the fact that 44% of property investors said that they were likely to slow down or diminish their interest post-Brexit, with a further 10% stating that they intend to pull out of the market completely (and solely as a result of the ongoing economic uncertainty).

In this respect, Brexit has the potential to diminish both the supply and demand for buy-to-let properties in the UK, particularly outside of premium and crowded markets such as London and the South East.

The issue is being further compounded by the controversial and much-criticised Right to Rent scheme, which now requires landlords to check the immigration status of their tenants as part of the application process.

Given that the precise status of EU nationals living in Britain has yet to be either confirmed or clearly articulated, it’s fair to surmise that some landlords and investors may choose to cash in their assets rather than face a potential administrative and social minefield in the future.

Does the Buy-to-let Market Remain Viable for Investors?

Despite these challenges, there’s no doubt that the buy-to-let market remains a viable option for investors in and outside of the UK.

After all, while 44% of investors may be looking to slow down their activity in the property market post-Brexit, a further 46% say that they will continue to operate at the same level regardless of what the future has in store.

Not only can landlords in the UK access from the type of beneficial insurance policies supplied by HomeLet, for example, but real estate arguably remains one of the most stable and viable investment assets in a strained economic climate.

This is because the property in question provides investors in a secure store of wealth, while recent house price hikes suggest that optimism is returning to the general market after a year-and-a-half of stagnation.

Of course, reduced tax breaks and potential changes to the status of EU tenants will continue to doubt on whether buy-to-let represents the best way to invest in property going forward, but it’s important to recognise that this won’t impact on the underlying value of the asset or its total resale value.