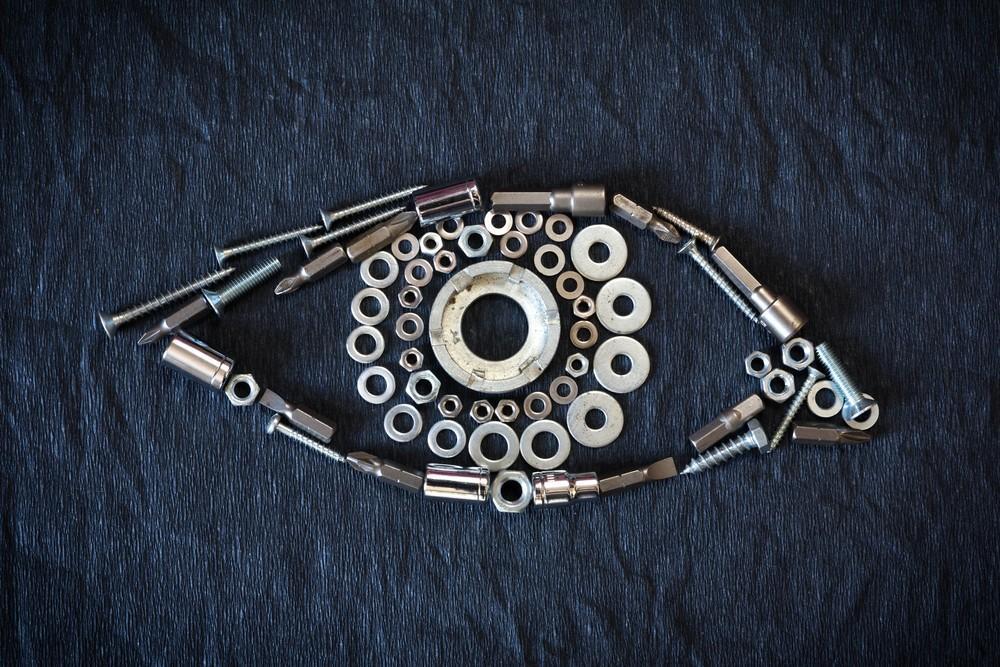 Contrary to overall expectations, the RBI kept the repo rates unchanged to 5.15% while maintaining an accommodative stance.

From a real estate point of view, rate cuts are obviously always welcome as they help improve overall sentiment.

However, it is also true that another rate cut alone would have been insufficient to stir housing sales significantly across budget categories.

The previous rate cuts throughout 2019 had almost no perceptible impact on residential sales. In fact, back in 2014, even when the home loan rates were high in two digits at 10.3%, housing sales remained at peak levels.

In the present scenario, only the combined effect of lower interest rates coupled with other measures such as a cut in personal taxes – reportedly being considered by the FM – can actually stimulate residential sales out of their current lethargy.