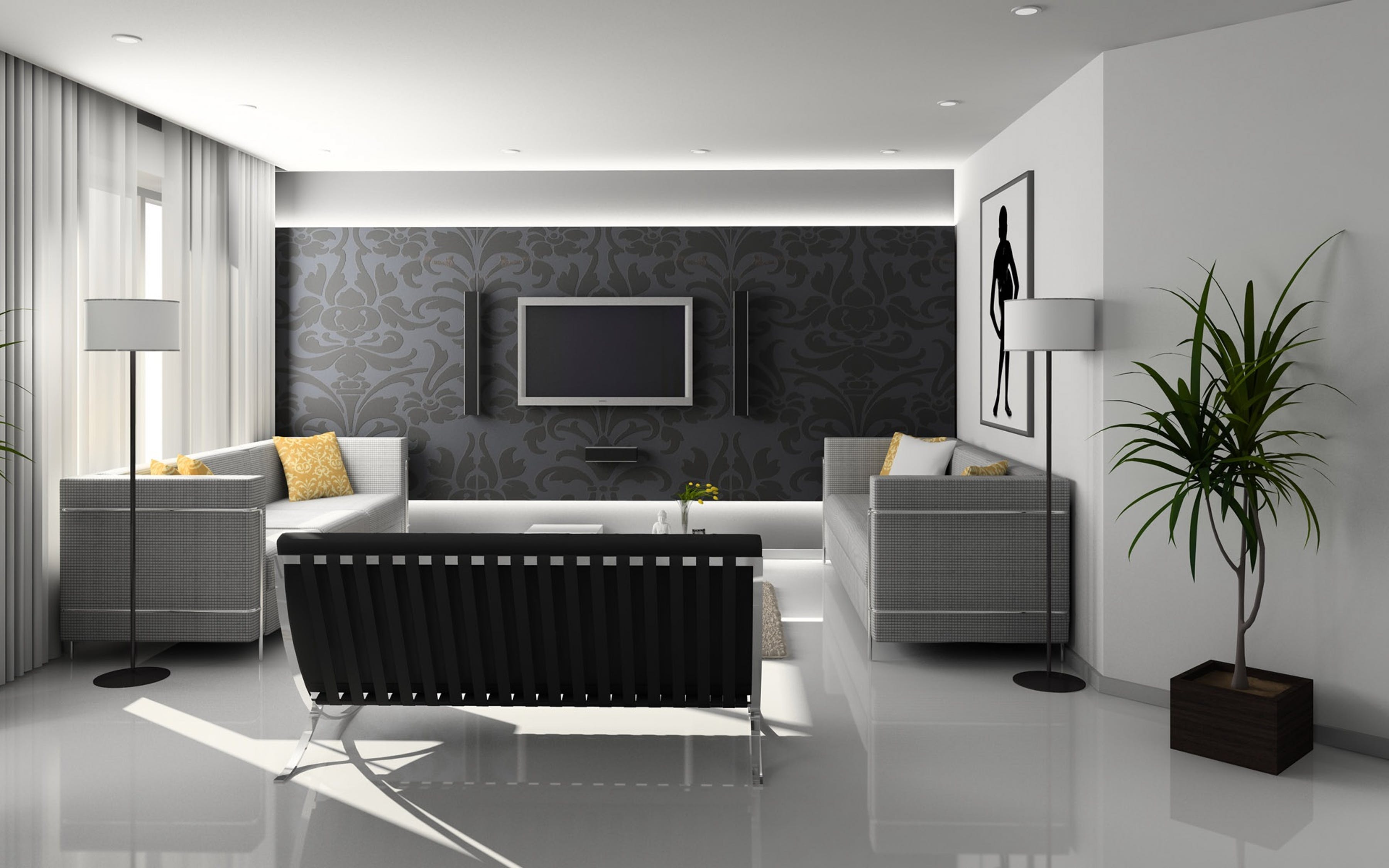 In an important trend in Indian real estate over the last 3-4 years, ready-to-move-in homes are in and under-construction homes are ... well, not so in.

When Indian homebuyers make what is usually the costliest lifetime investment, WYSIWYG (what you see is what you get) is an important consideration. Also, under-construction properties have been getting a lot of bad press. While not every developer lacks execution capabilities, the ones that do have burdened the market with heavily delayed or altogether stuck projects.

Unfortunately, this has caused unfinished projects as an entire market segment to get tarred with the 'unreliable' brush. Unlike in earlier years when under-construction homes were favoured for their more attractive price tags, homebuyers have become extremely risk-averse.

Also, ready-to-move homes do not attract GST. Charged at 5% of the overall property cost without ITC benefit on under-construction homes, this added cost of acquisitions has no redeeming features for India's cost-sensitive middle class.

ANAROCK's Consumer Sentiment Survey for H1 2019 revealed that as much as 36% of the polled prospective buyers prefer ready-to-move-in properties. Another 24% would only consider homes which they can move into in 6 months or less.

It gets even more interesting when we consider the survey's city-wise data for RTM preference:

In India, there are hard numbers to justify this preference.

As per ANAROCK data, nearly 5.76 lakh homes launched in or before 2013 - worth a staggering INR 4,64,300 crore - are stuck in different stages of non-completion in the top 7 cities alone. (Five years is a reasonable time-frame to use as a benchmark as this is the longest it should take to complete a normal housing project.). While other countries do not face such a market malaise, the preference for ready-to-move-in apartments is also a global trend visible in major markets such as the US, UK and many parts of Asia.

Due to advantages such as reduced risk, better access to mortgage and reduced complexity of moving in, ready homes are the go-to option for homebuyers in London, New York, Dubai and most other global cities. Cutting to the chase, buyers want finished products, not products under development. They also want affordable homes, and not just in India. Ready affordable housing is trending even in developed markets.

In New York City, a large section of the ready housing supply falls in this category. In Dubai, the demand for ready apartments endures even in an otherwise slow market. The residential market there is currently flooded with ready apartments.

The preference for ready-to-move homes is not restricted to just one budget segment - it is spread across all price categories, including luxury housing. In the past, the demand for under-construction homes was largely driven by investors with an unwavering 'buy-low-sell-high' outlook. Projects were getting completed, albeit with some delays, but investors were willing to wait and often bought unfinished inventory in bulk.

Today, Indian housing demand is predominantly driven by end-users - actual buyers who intend to live in the homes they purchase, not sell them or rent them out. This is also true in the case of luxury and ultra-luxury housing. Very recently, a realty major announced that it had sold 376 ready-to-move-in luxury apartments in a project in Gurugram - almost 75% of the overall inventory available in the project - on the very first day of its launch.

Such a feat presupposes the three important strengths - execution capability, holding capacity (not needing to monetize projects immediately) and financial clout (the ability to finance projects to completion without relying on advance sales). Most smaller developers relied on the sale of incomplete or even merely announced projects to raise capital to finish them.

We are witnessing an important facet of the consolidation happening in Indian real estate, wherein established players who can actually complete their projects before marketing have a distinct advantage.

Unsold inventory can and does reduce once it gets completed as long as it is in the right locations, is of acceptable construction quality and offers the right amenities. As per ANAROCK research, the end of Q3 2019 saw 6.56 lakh units lying unsold across the top 7 cities, of which nearly 12% - or about 81,300 units - are ready-to-move-in.

Going by the current trends, it is fairly certain which part of this inventory will 'move' first.

View all
Metal Fabrication: An Introduction to Manufacturing Metal Parts
3R's For A Better Content Marketing ROI
The IoT Security Challenge: A Digital Assurance Imperative
Top 5 Digital Marketing Collaterals For Your Business
The Machine Learning Imperative: Empowering Businesses to Innovate Faster
How Clarity Over Your Value Chain Will Grow Your Business
Why IoT Will Dominate The Future Of Energy Generation
What Are Banks Doing to Combat Climate Change?
Is Geoengineering Research Objectionable?
How VR is Being Used for Renewable Energy Training
Whither Battery Power?
If Disruptions Force Change, Imagine the Power of Transformation
Geo-Politics and Banking: Caught in the Middle
Understanding The Threat of Synthetic Identity Thefts in Finance
Will Cryptocurrencies Replace Fiat Currencies?
The Main Reasons Why People Get Their Businesses Insured
What Kind of Payment Methods Can You Use While Shopping Online?
3 Things Every Business Owner Should Know About International Money Transfers
International Corporate Taxation: What to Tax?
COVID-19: Lessons to Learn from the Global Pandemic
How Poverty Changed in 2020: Mixed Measures
The COVID Instant Experts: Too Many Experts, Too Little Knowledge
When Business Leaders Endorse Stakeholder Responsibility, What Are They Really Saying?
The US Labor Market Struggles to Reorient
The Eurozone Is Going Down The Japan Way
How AI Can Be Deployed To Improve Immigration Control In Countries
How Stalin and the Nazis Tried to Copy Henry Ford
China Crackdown is About Political Control
How to Create Intelligent Governments with Artificial Intelligence
The Confidence of Americans in Institutions
What's Fundamentally Wrong With Machine Learning?
On The Nature of Vaccine Reticence
Addressing Disability Bias In Artificial Intelligence
3 Ways To Speed Up Drug Discovery With Robotics
What Are Quantum Computers Made Of?
How Artificial Intelligence Can Be Used To Augment Stem Cell Therapy In Hospitals
5 Work From Home Tips to Stay Motivated
NHS Workers Deserve More Gratitude: How Do We Show It?
Is Investing in Real Estate a Safe Bet for Millennials?
How To Solve Problems Like The Best Leaders
Bounce Back from Adversity
Why Should You Outsource Your Content Development? Discover The Benefits of Outsourcing Content Marketing
Power Partnerships and Tech For Good IBM Power Systems & SAP HANA
8 Cloud Computing Myths Debugged
Pair Artificial Intelligence with a Human Touch, And You’re Sure to Thrive
Most Popular Data Migration Tools
How to Use Instagram Brand Assets for Your Small Business
How Virtual Reality Can Improve Autonomous Vehicles