The Allocation of Scarce Elevators

The Allocation of Scarce Elevators 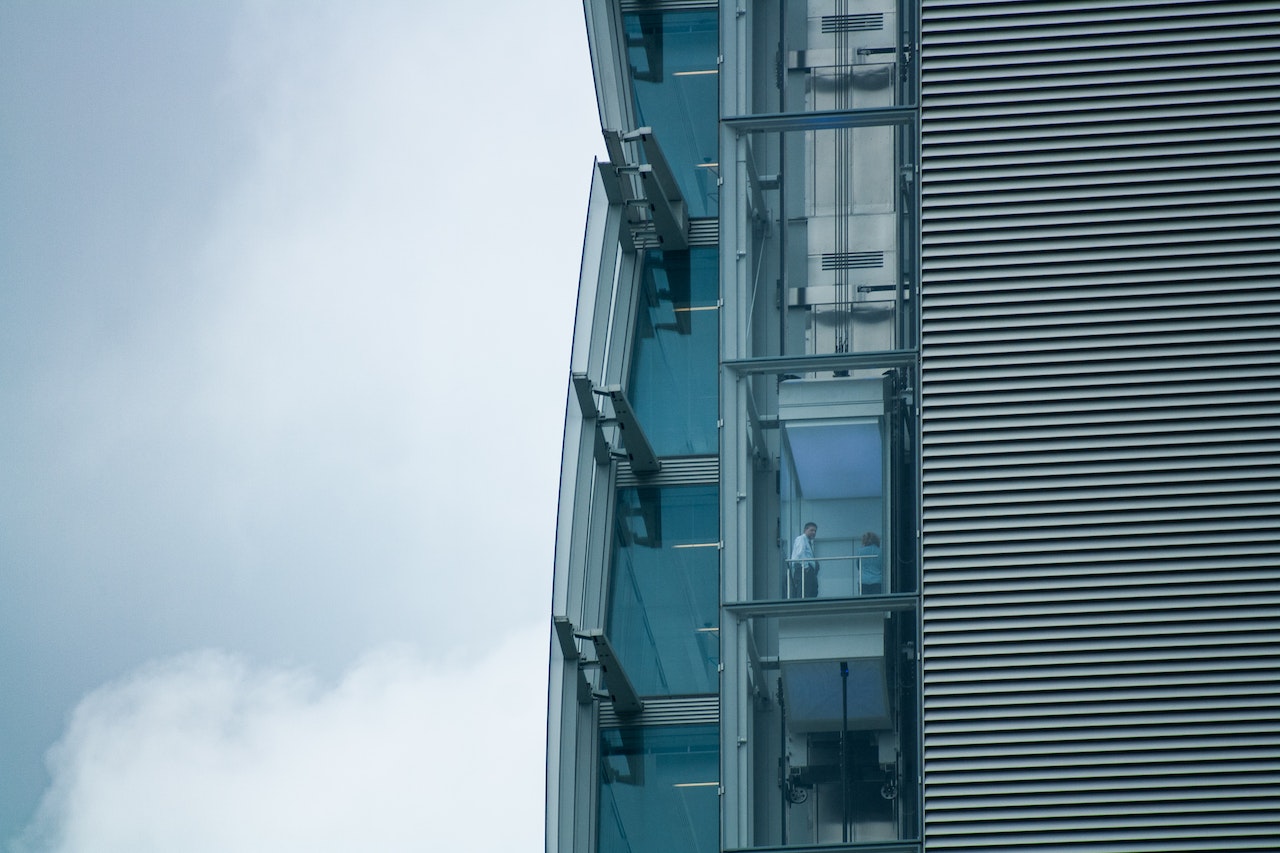 In a perfect world, an elevator would always be waiting for me, and it would always take me to my desired floor without stopping along the way.

But economics is about scarce resources. What about the problem of scarce elevators?

Jesse Dunietz offers an accessible overview to how such decisions are made ”The Hidden Science of Elevators: How powerful algorithms decide when that elevator car is finally going to come pick you up,” in Popular Mechanics. For those who want all the details, Gina Barney and Lutfi Al-Sharif have just published the second edition of Elevator Traffic Handbook: Theory and Practice, which with its 400+ pages seems to be the definitive book on this subject (although when I checked, still zero reviews of the book on Amazon). Some of the tomes can be sampled here via Google. For example, it notes at the start:

”The vertical transportation problem can be summarised as the requirement to move a specific number of passengers from their origin floors to their respective destination floors with the minimum time for passenger waiting and travelling, using the minimum number of lifts, core space, and cost, as well as using the smallest amount of energy.”

This problem of allocating elevators is complex in detail: not just the basics like number and size of elevators, the total number of passengers, and the height of the building, but also questions of the usual timing of peak loads of passengers. Moreover, the problem is complex because passengers prefer short wait and travel times, which are costs of time imposed on them, while building owners prefer a smaller cost for elevators, which they pay.  It turns out that many people would rather have a shorter waiting time for an elevator, even if it might mean a longer travel time once inside the elevator. But although the problem of allocating elevators may not have a single best answer, some answers are better than others.

Of course, in the early days of elevators, they often had an actual human operator. When automated elevators arrived and up until about a half-century ago, Dunietz explains in Popular Mechanics that many of them operated  rather like a bus route: that is, they went up and down between floors on a preset timetable. Of course, this meant that passengers just had to wait for the elevator to cycle around to their floor, and the elevator ran even when it was empty.

In the mid-1960s, the ”elevator algorithm” was developed. Dunietz describes it with two rules:

1. As long as there’s someone inside or ahead of the elevator who wants to go in the current direction, keep heading in that direction.

2. Once the elevator has exhausted the requests in its current direction, switch directions if there’s a request in the other direction. Otherwise, stop and wait for a call.

Not only is this algorithm still pretty common for elevators, but it is also used to govern the motion of disk drives when facing read and write request–and the algorithm has its own Wikipedia entry.

However, if you think about how the elevator algorithm works in tall buildings, you realize that it will spend a lot of time in the middle floors, and the waits at the top and the bottom can be extreme. Moreover, if a building has a bunch of elevators all responding to the same signals, all the elevators tend to bunch up near the middle floors, even leapfrogging each other and trying to answer the same signals. So the algorithm was tweaked so that only one elevator would respond to any given signal. Buildings were sometimes divided, so that some elevators only ran to certain groups of floors. Also, when an elevator was not in use, it would automatically return to the lobby (or some other high-departure floor).

By the 1970s, it became possible to encode the rules for allocating elevators into software, which can be tweaked and adjusted. For example, it becomes possible to use \”estimated time of arrival” calculations (for example, here) which figures out which car can respond to a call first. Such algorithms can also take energy use or length-of-journal or other factors into account.

Another big step forward in the last decade or so is ”destination dispatch,” where when you call the elevator, you also tell it which floor you will be going to. The elevator system can then group together people heading for similar floors. An article by Melanie D.G. Kaplan  on ZDNet.com back in 2012 talks about how this kind of system created huge gains for the Marriott Marquis in Times Square in New York City. Before this system, people could wait 20-30 minutes for an elevator to show up. After the system was installed, there can still be some minutes of waiting at peak times, but as one measure, the number of written complaints about elevator delays went from five per week (!) to zero.

The latest thing, as one might expect, is ”machine learning”–that is, define for the elevator system what ”success” looks like, and then let the elevator system experiment and learn about how to allocate elevators not just at a given moment in time, but to remember how elevator traffic evolves from day to day and adjust for that as well. The definition of ”success” may vary across buildings: for example, ”success” in a system of hospital elevators might mean that urgent health situations get an immediate elevator response, even if waiting time for others is increased. The machine learning approach leads to academic papers like: ”The implementation of reinforcement learning algorithms on the elevator control system,” and ongoing research published in various places like the proceedings of the annual conferences of the International Society of Elevator Engineers, or publications like the IEEE Transactions on Automation Science and Engineering.