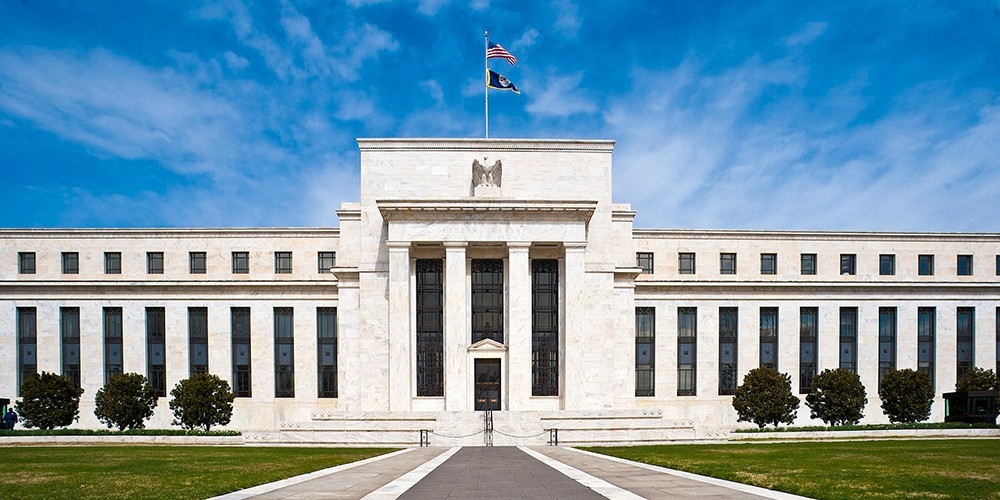 Americans are struggling with rising costs everywhere from the grocery store to the gas pump.

With US inflation at a 40-year high, further hikes are expected.

The Fed’s benchmark interest rate was raised by 0.5 percentage points to a target rate range of between 0.75% and 1%. The hike is the largest since 2000 and follows a 0.25 percentage point increase in March, the first increase since December 2018.

It's the first time in 22 years that the central bank has hiked rates this much. The decision was unanimous, with all 12 members of the policy-setting Federal Open Market Committee agreeing on it.

The push marks the latest effort to contain spiking costs being felt by households around the world.

By raising rates, banks will make it more expensive for people, businesses and governments to borrow.

They expect that to cool demand for goods and services, helping to ease price inflation.

More rate rises are expected. The Economist Intelligence Unit expects the Fed to raise rates seven times in 2022, reaching 2.9% in early 2023. Starting in June, officials also plan to shrink their $9tn asset portfolio, a policy move that will further push up borrowing costs. 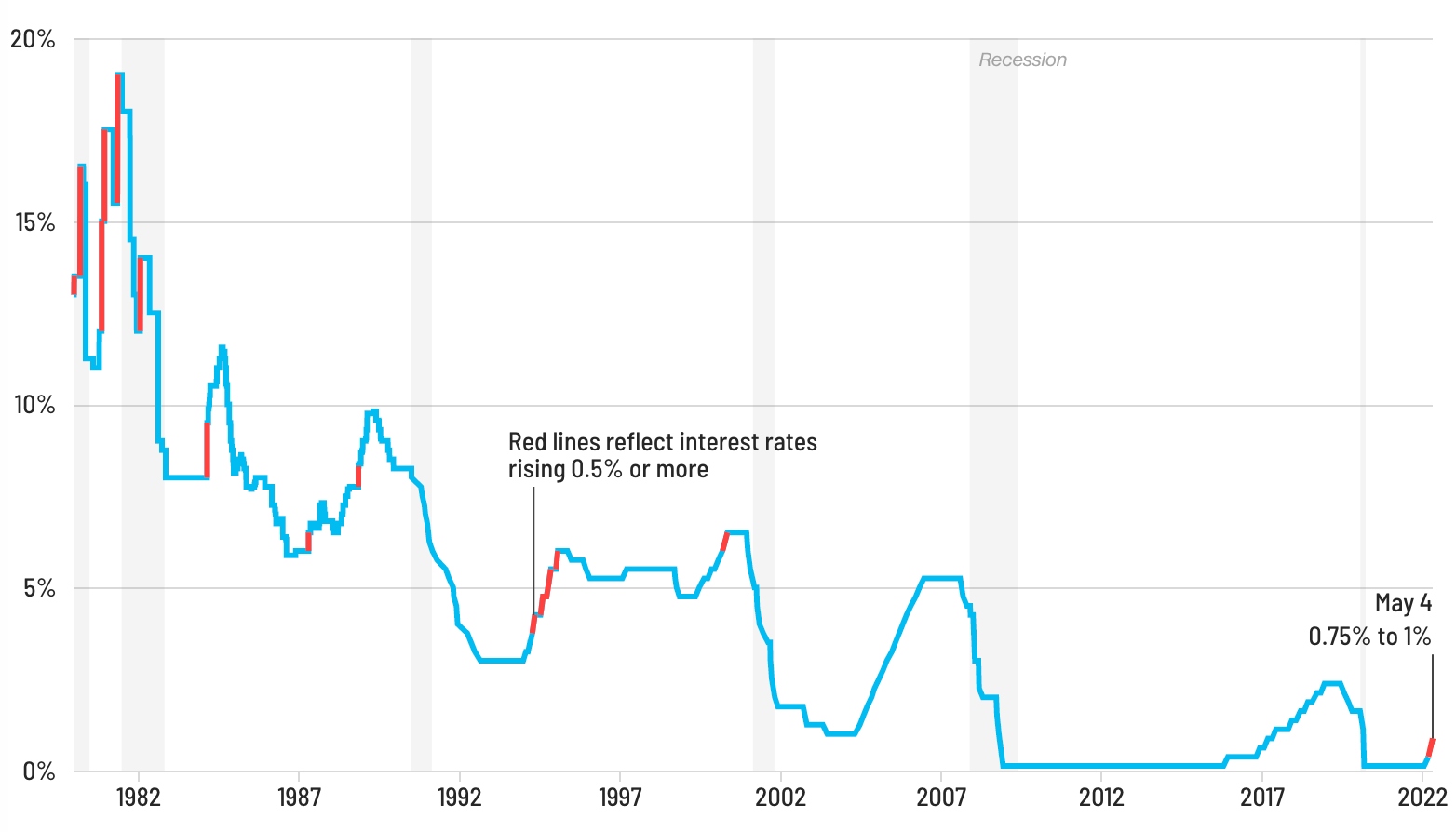 In a statement the Fed said that although “overall economic activity edged down in the first quarter, household spending and business fixed investment remained strong”. But it warned that inflation “remains elevated”, the invasion of Ukraine had implications for the US economy that remain “highly uncertain” and Covid-related lockdowns in China “are likely to exacerbate supply chain disruptions”.

Rates were cut to near zero in March 2020 when the pandemic hit the US but they were already low and years of low rates left the US and other countries ill-prepared for a sudden rise in inflation. Until recently the Fed had dismissed rising prices as “transitory” and expected them to fall as economies recovered from the pandemic.

All that has now changed. The Fed chair, Jerome Powell, took the unusual step of addressing the American people at the start of a press conference following the rate hike announcement.

The impact of the Fed’s policy is already being felt in the wider economy. Since the start of the year, mortgage rates have climbed at their fastest pace in decades, rising nearly two percentage points. Some hot property markets have started to cool as a result. The impact of tighter monetary policy has also triggered selloffs in the stock markets.

Powell said the economy remained strong and that he was confident the Fed could act without triggering a recession but he warned it would act aggressively to tackle inflation.

Monetary policy tools are no quick fix. The Fed's actions need time to take effect.
To tighten monetary conditions further, the central bank will also start rolling off its massive balance sheet, which got bloated during the pandemic.