Over the past decade, technological progress in trading systems has changed the trading landscape forever. The significant growth of algorithmic trading and the introduction of new high-speed trading platforms are challenging more market operators including investors and regulators. 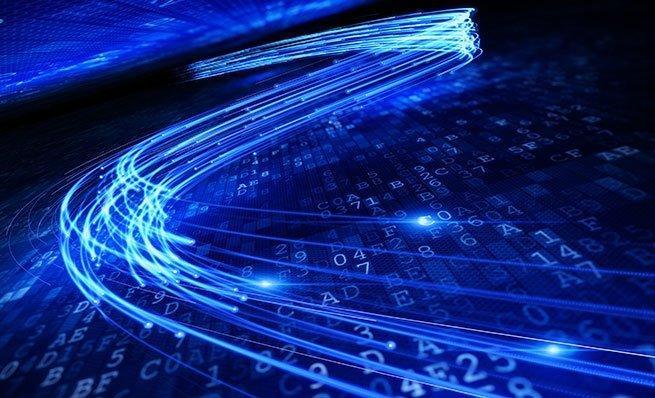 High frequency trading has become widespread, with equity markets being one of the main areas of interest. The following article aims at bringing together some food for thought. The focus will be on the recent developments in high-frequency trading (HFT) with a keen eye on the latest regulatory issues.

This year, big players became more mainstream and more accepted, even by some of the staunchest critics of high-frequency trading. JPMorgan Chase agreed to a partnership with Virtu, the first high-frequency trading firm to go public, to help America's largest bank trade Treasurys. Though high-frequency trading might sound like an inside-baseball issue in the finance world, the debate has bubbled to the point that a new tax aimed at excessive levels of certain types of stock market orders has been suggested to curb excessive speculation, which has threatened financial markets.

As criticism focuses on the hard-to-monitor world of automated trading, questions remain—what is harmful trading and who is doing it? High-frequency traders defend their work as not only legal, but helpful in keeping markets liquid. And even if we were to decide the trading is harmful, is there any way to get the horse back in the barn? The traders of most concern to regulators are the ones trying to game the complexity of the market itself for competitive advantage. Their success has been rooted in gaining the fastest conceivable connections to various markets and doing the best job of parsing vast amounts of trade data.

It is important to state that high-speed algorithmic trading had long been a big concern in stock markets, where sophisticated but obscure firms with lightning-fast connections to exchanges were forcing regulators to grapple with potential problems, including market volatility. What a recent U.S. Securities and Exchange Commission investigation found is that such traders had also made deep inroads into the globe’s premier government funding market, a safe haven for investors and a vital tool for implementing U.S. monetary policy.

The most aggressive algorithmic trading firms have been viewed with suspicion for years because of concerns that their business is essentially predatory, exploiting tiny technical gaps in the market to the disadvantage of other investors. Michael Lewis, the author of “Moneyball” and “The Big Short,” tackled this shadowy world in his 2014 book “Flash Boys," which demonized these high-frequency traders as predators who made money at the expense of more traditional firms, paying to access the markets faster than other investors.

Some of the biggest high-frequency traders in the U.S. markets are not currently subject to the U.S. Commodity Futures Trading Commission (CFTC) oversight, which should make sure that they are following reasonable risk control. The CFTC, which oversees the futures market, has drafted a controversial proposal that would go further, extending its record-keeping requirements to the source code underlying automated trading systems. The rule, which has yet to be finalized, would require algorithmic traders to maintain repositories that would track changes to their code, which could then be made available to investigators in the event something went wrong in the markets. Industry critics are fighting this aspect of the rule, arguing that giving the U.S. government access to  sensitive intellectual property—the secret sauce of high-frequency trading algorithms—is too big of a risk.

IEX, a newly official stock exchange approved by the SEC on June 2016 came to the rescue to tackle the high-frequency trading conundrum. To attract investors, it promises more fairness by operating in a transparent and straightforward manner, while also helping to level the playing field for traders. To achieve this objective, IEX uses a “speed bump”—a coil of fiber optic cable designed to slow down market access by 350 microseconds. It not only provides investors with a protected place to trade without being harmed by predatory traders who had faster access to data from exchanges, but also ensures that market pricing data arrives at external points of presence simultaneously.