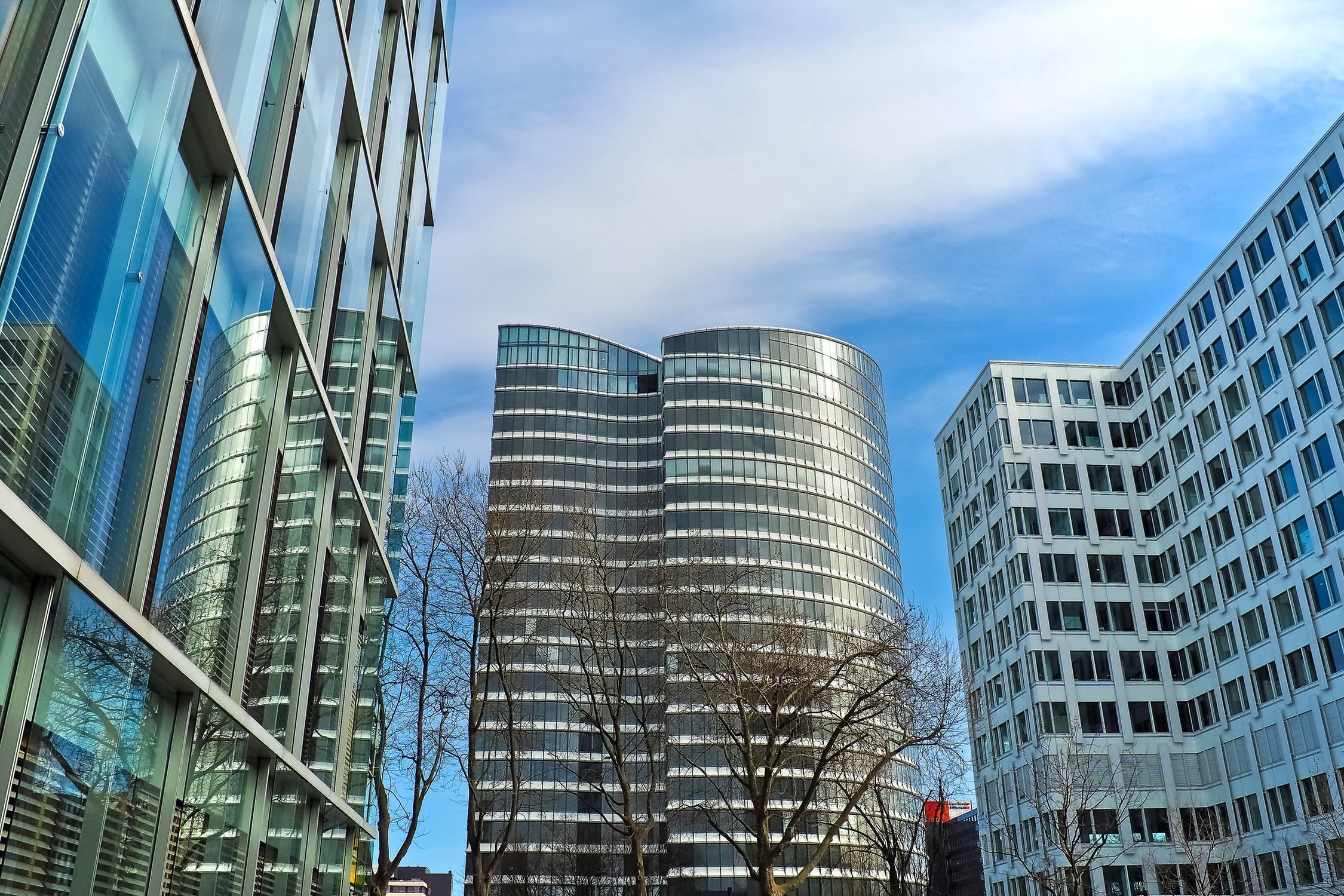 Getting to the bank of tomorrow seems daunting. For banks that are entrenched in physical elements such as branch distribution networks, long-held conventions around paper-led compliance procedures, embedded silos and P&L (that are more likely to collapse completely than change) – how can a change to a better bank be navigated? How are you going to issue credit cards when there is no plastic? What will checking accounts be called when you don’t issue check books anymore? The challenges facing the banking sector today are extreme.

Gaming and Silos that Frustrate Banking

This problem of change is amplified by the tendency towards internal gaming in the institution.  As banks we compete department by department for precious budget dollars each year. We compete across product for customer, with no tangible connection between a customer who comes as a credit card account holder to a customer who has a mortgage with the exception of the brand. In this environment, how do we develop a culture of innovation, of unyielding focus on customer excellence?

Embedded silos and this type of internal gaming frustrates customer innovation and improvements in the customer experience. We fight annually to retain our silo’s budget for the coming year, without a greater goal considered around whether or not those budgets are actually accomplishing what we need for the customer. We have poor metrics that reinforce existing paradigms. We lack the ability to measure customer behavior and realistically assess how customers are working with us, thus as an industry we largely ignore the obvious massive changes around mobile, social media and Internet adoption.

Basically, forget the concept of any spontaneous change in organization strategy that creates an innovative bank, one that intuitively gets the customer behavioral shift – this is going to be very, very hard work.

The mantra of senior executives looking at social media, mobile banking and payments, next generation Internet banking, augmented reality or geo-location, and other such technology initiatives reminds us of the classic Jerry McGuire call to “Show Me The Money”! ROI is a massive focus, but the problem with living in a rapid adoption environment like we do today, is that if you wait to see how business models develop 2-3 years down the track to prove there is ROI, you are already going to be 4 years behind the competition.

So how do you innovate when you can’t demonstrate short-term ROI, but you know that you MUST be experimenting with different approaches? How do you foster a culture of break out strategies or approaches when existing silos and gaming leave you with minimal budget to try something new?

The trick is that you have to be ready to play with new ideas and test new approaches cheaper, faster and better than the traditional IT or channel deployment approaches of yester years. Your bank has to learn to prototype.

Although as a competency interaction design, usability, behavioral economics, prototyping and other such elements have been around for a couple of decades, the banking sector has largely remained immune from this type of thinking. Predominantly we’ve let bank process, policy, compliance and regulations define how we behave as a bank, and customers have had to yield to this environment. As Facebook credits, PayPal, NFC enabled iPhones and other such innovations continue to ‘bite’ we realize that as an industry we’re going to have to redesign customer journeys and improve engagement. Experimentation is a great model to help us get to where we need to go.

IDEO previously attacked the redesign of the humble ATM with BBVA. The project took almost 2 years to get from prototyping to finished product, but in bank terms, this is warp speed. The traditional design process would not have produced the same outcome as what you see is the end result, which is truly a revolution in ATM design.

Immersion as an Observation Technique

Experiential immersion and behavioral observation studies are increasingly powerful ways to understand how customers respond to prototype environments. A few years ago, I visited NAB in Australia where I met with Mark Appleford’s team who have built an Immersion and Design Centre for the purpose of testing their NextGen approaches to engagement banking.

The Immersion and Design Centre allows for rapid configuration of physical spaces and interaction, without having to actually build a physical retail environment. A large video screen and configurable room enables NAB to create a simulated environment complete with visual feedback, portable signage, ambient sounds, mock-up screens and interfaces (like a cardboard box and touch screen that doubles as an ATM).

The objective in building the prototype bank is to fail often, re-iterate and get the design of the customer interaction right, while it doesn’t cost you too much to change. If you’re already at User Acceptance Testing and you find a major customer hiccup, the cost of re-architecting the solution is prohibitive – so bad designs often go live just because they are too costly to change when testing reveals problems at the user-end of the journey.

If you are going to be a really innovative bank, you have to learn to experiment with different models of engagement in a cheap, but productive manner. Start thinking of ways to prototype the future of your bank.

Breaking Banks, #1 show onVoiceAmerica Business, is the leading global fintech podcast with more than 5.5 million listens from 172 countries. Breaking Banks broadcasts, are live every Thursday at 3pm EST in NYC on 1160AM WVNJ Radio and globally via VoiceAmerica’s Business Channel.