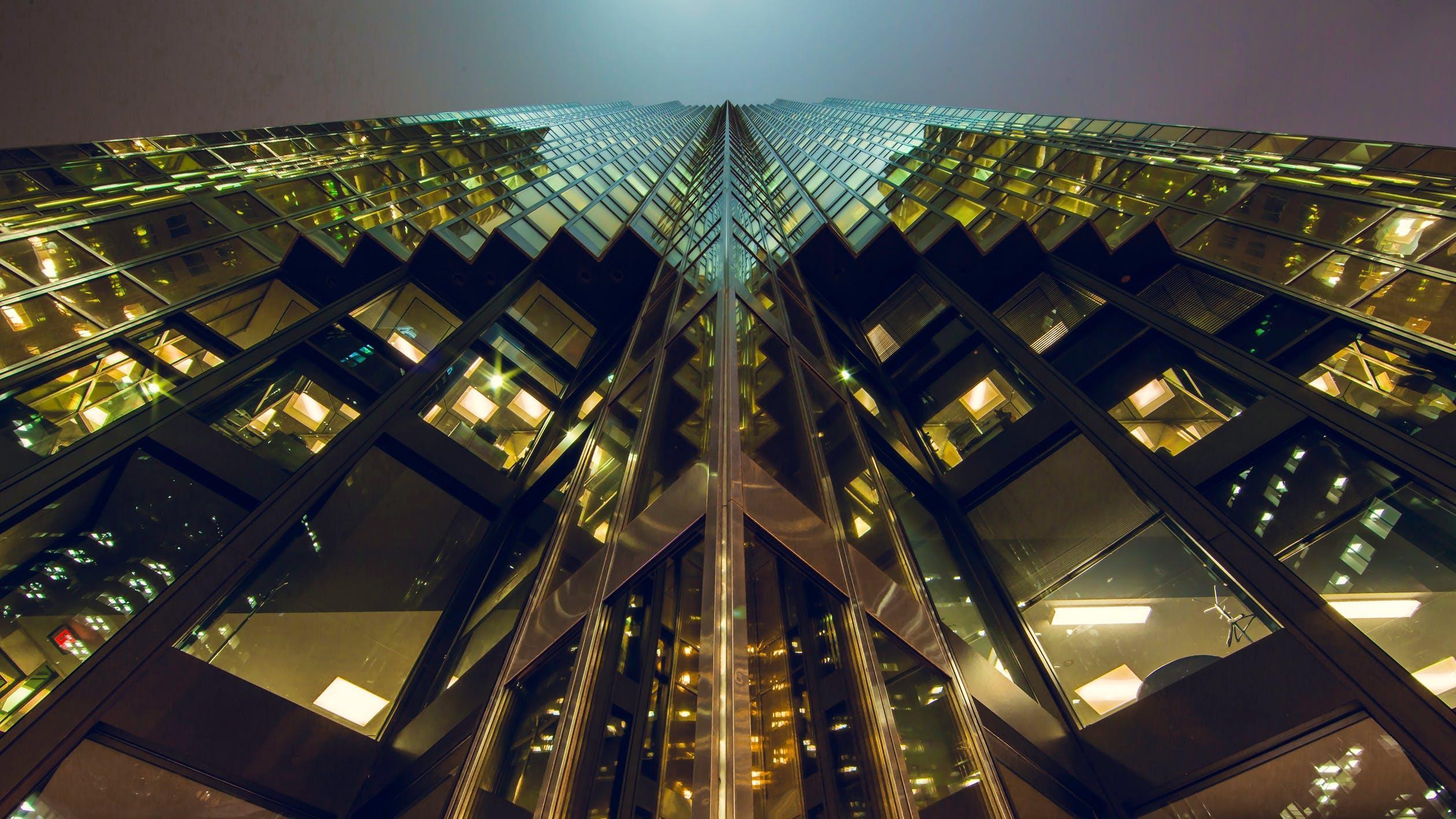 In a major landmark judgement favouring aggrieved homebuyers, the Supreme Court cancelled the registration of all companies of Amrapali Group under state RERA. This is indeed a remarkable judgement and will hopefully set a badly-needed precedent for righting the wrongs imposed on helpless homebuyers held hostage by stuck projects. This remarkable move will have a far-reaching positive impact on the Indian housing market.

Several homebuyers will now get significant relief as they now have an assurance that their homes will be delivered, and also will not have to bear the extra burden of the pending statutory dues. With NBCC given the charge to complete all the projects in question, buyers are being shown real light at the end of a long, dark tunnel.

Eliminating weak links in the value chain ultimately paves the way for financially sound and ethical developers to flourish. This, the latest of many recent developments, does not come a moment too soon for a real estate market where stuck/stalled projects have become rampant.

As per ANAROCK research, residential real estate launched in or before 2013 that are stuck in various stages of (non) completion is collectively worth a whopping INR 4,64,300 crore for a total of 5,75,900 units that are yet to be delivered to their respective homebuyers. These 5,75,900 units have been stuck since 2013 or before.

MMR and NCR are the two major regions where maximum units with significantly high values have been delayed since their launch in 2013 or before. As many as 4,10,000 units across these two regions are grappling with some deployment issue or the other over the years, resulting in delayed possession. The collective approximate value of highly-delayed units in MMR and NCR is a whopping INR 3,60,000 crore. Hyderabad has seen the least project delays during the period, with around 8,900 units worth INR 5,500 crores.

The focal geography of this latest judgment is NCR. Out of the total delayed units in NCR (approx. 2 lakh units) launched in 2013 or before, Greater Noida has the maximum share comprising nearly 50% units worth a whopping INR 43,600 Cr. Real estate activity in Greater Noida boomed on the claim of boosted connectivity to Yamuna Expressway which passes through this region. Developers cashed on the connectivity prospects and launched innumerable projects over the years. Simultaneously, they also launched projects in Greater Noida West which are now stuck under various stages of non-completion. 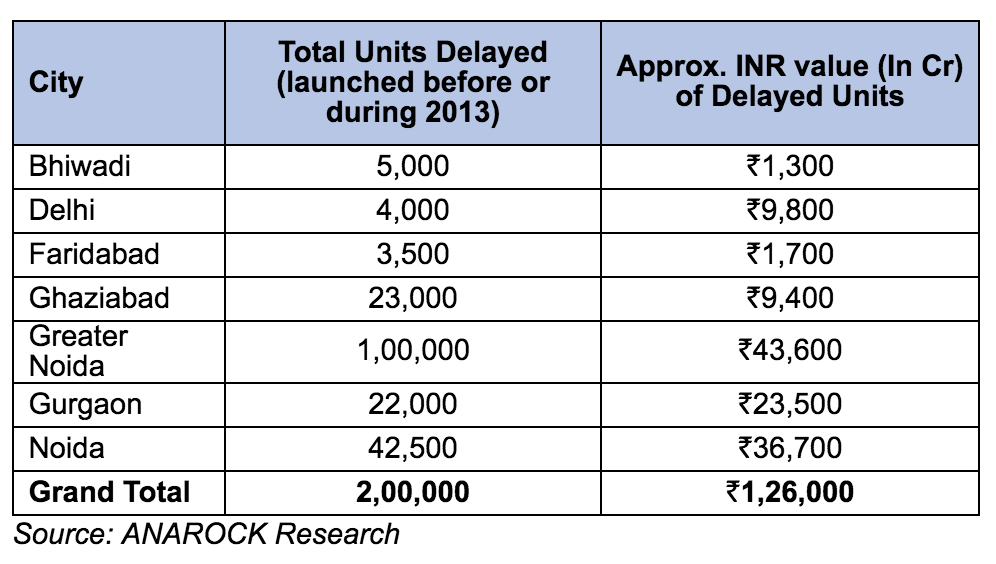