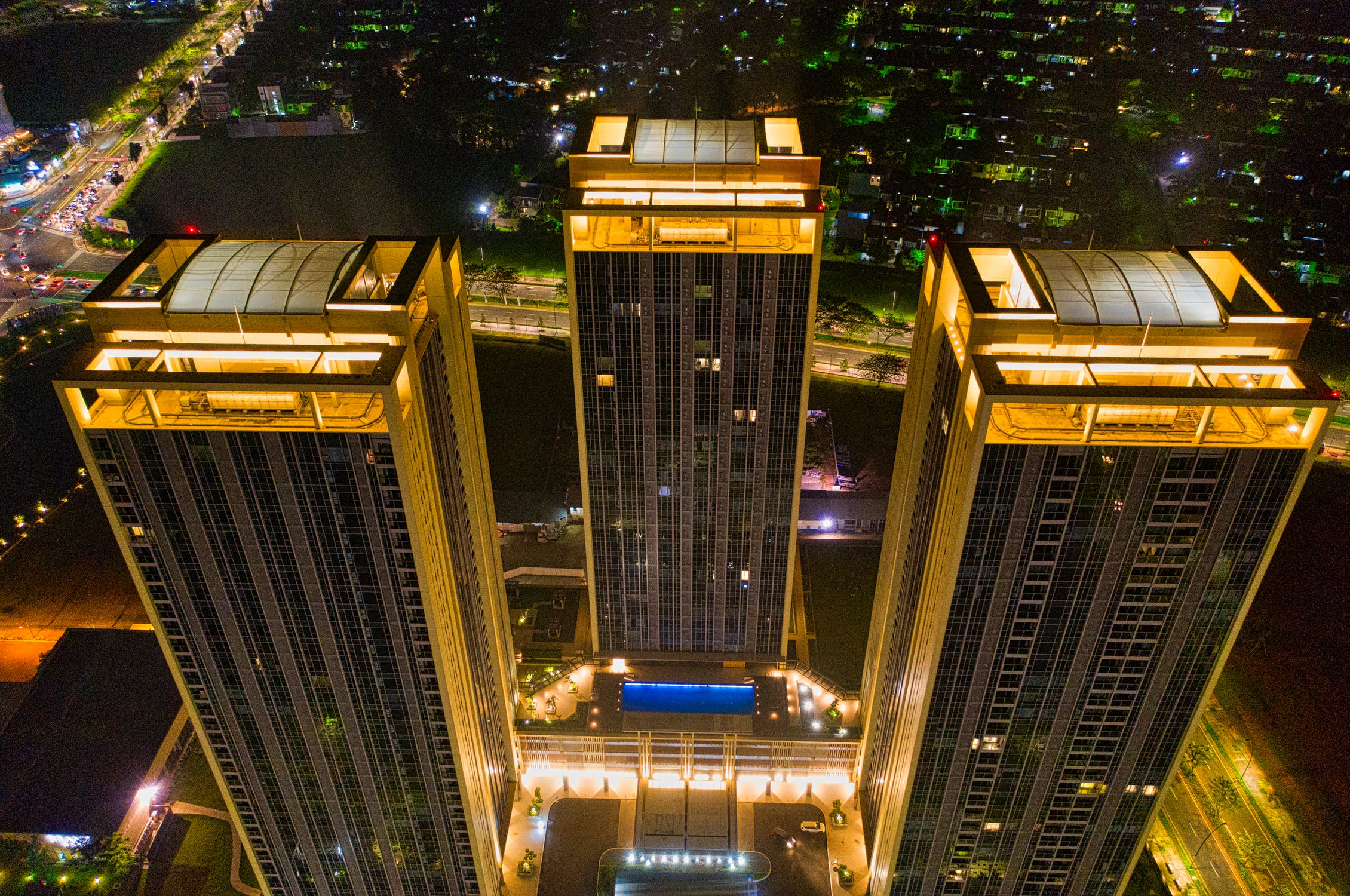 The quintessential Indian's yen for investing in real estate continues. The latest data vouchsafes the visible return of investor sentiment for real estate, and the enthusiasm is not limited to traditional property hotspots of the big cities. ANAROCK's recent second edition of its Consumer Sentiment Survey confirms that investors are equally - if not more - upbeat on the prospects that India's Tier 2 & 3 cities offer.

Lack of affordability in the larger cities is the primary hurdle to the largest investor base, and property investors are now looking at smaller towns and cities. However, their increasing bullishness on Tier 2 & 3 cities as against their tier 1 counterparts is not just on account of their relatively more affordable property prices, but also because of their better growth prospects.

It is fairly well known that the metros are bursting at the seams and that new infrastructure - the most effective driver of real estate growth - in the larger cities is almost always 'too little, too late', at best retrospective, and incredibly hard to deploy. In contrast, Tier 2 & 3 cities have ample scope for Greenfield, forward-looking infrastructure development to drive employment, and therefore capital and rental value appreciation.

The infrastructure thrust in these cities is also supported by Government initiatives like Smart Cities and AMRUT, which have seen a much better uptake in smaller cities. When fully implemented these initiatives will have a huge impact on the respective cities' real estate market. Already, many Tier 2 & 3 cities offer superior rental growth prospects due to better job opportunities.

In contrast to previous years, investors are becoming increasingly comfortable with betting on the real estate markets of other cities than the ones they live in. Also, given the survey's wide bandwidth of respondents, it is evident that Tier 2 & 3 cities' real estate is attractive to investors with both big and modest budgets and risk appetite.

The reasoning among all classes of investors remains uniform - these cities' affordable property prices, growing infrastructure and faster adoption of Smart City concepts present a compelling investment rationale. However, the survey also reveals that the smaller cities that Tier 1 city-based investors prefer the most are still those closest to their own cities of residence.

The preference of investors based in Tier 2 & 3 cities presents a sharp contrast - 40% of respondents from these cities prefer to invest in the top 7 cities:

In the initial leg of this Government-driven mission, the 'Smart City' tag allotted to several smaller towns and cities itself opened up opportunities in their respective real estate markets, with housing sales seeing some traction even during the lull period.

Investors are also aware that more and more private equity investors have been turning their focus on Tier 2 & 3 cities in the last four years. As per ANAROCK’s latest PE report Private Equity in Indian Real Estate, nearly USD 1.37 bn were pumped into real estate markets across various smaller cities, including Bhubaneshwar, Chandigarh, Ahmedabad, Mohali, Indore and Amritsar, between 2015-2018.

Given that PE players have matchless due diligence protocols, it is fairly easy to follow the leaders as they tap into the potential of India's upcoming real estate goldmines.