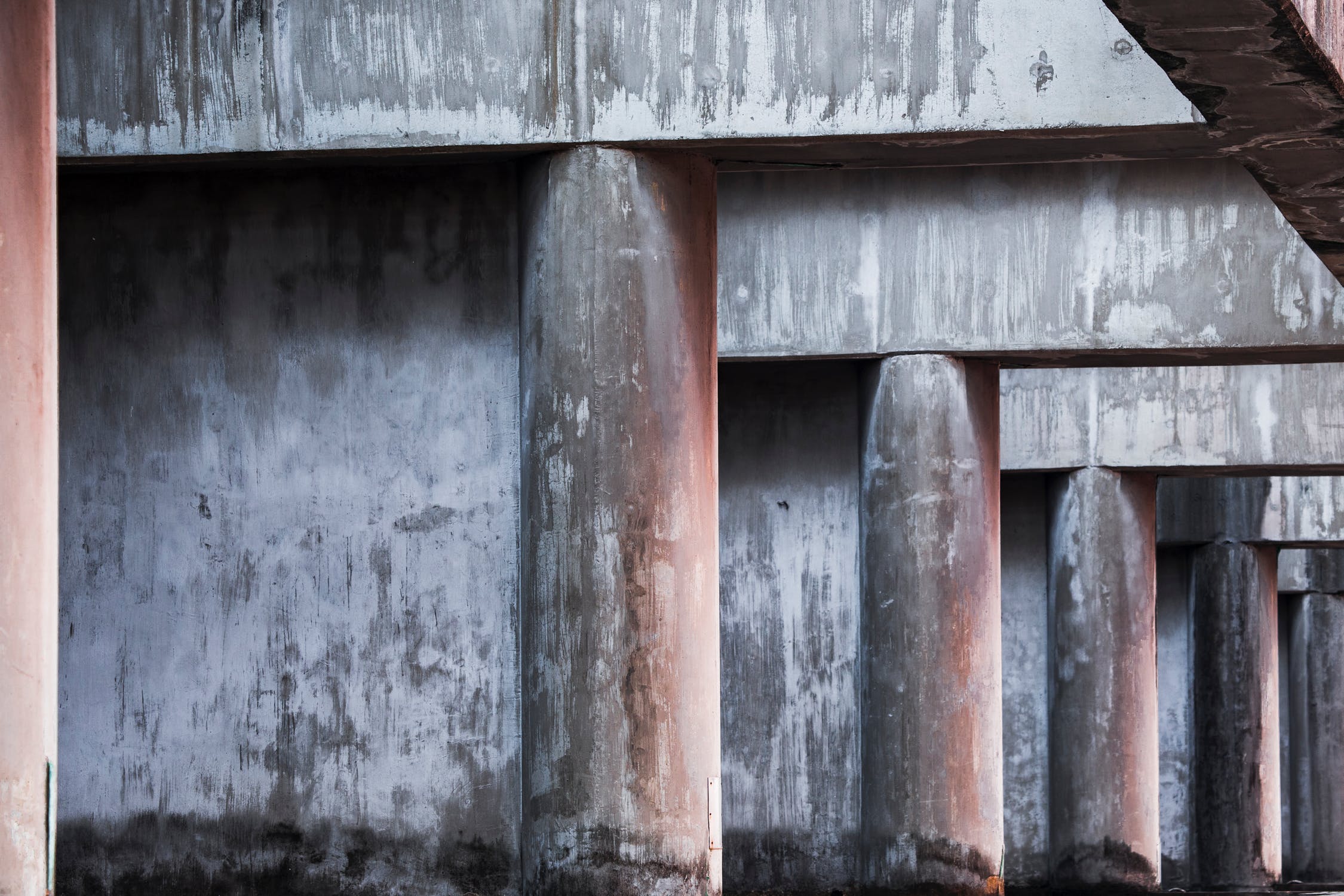 Stagnant prices and best-buy deals have brought back some of the demand luxury homes, leading to a decline of 12% in this segment's overall unsold stock in one year. To put it in numbers, the current unsold stock of luxury homes (priced between INR 1.5 cr to INR 2.5 cr) has reduced to approx. 42,650 units against approx. 48,300 units as on Q1 2018.

Typically, the investment portfolios of HNIs and UHNIs have about 30-35% of the total investments in real estate. That said, the majority of HNIs and UHNIs who have triggered this reduction trend are end-users who perceive that luxury housing prices have bottomed out. Developers are also offering attractive deals and further discounts to clear their unsold luxury stock.

NCR saw its maximum housing sales in the mid-segment category, with overall unsold stock in this category reducing by 20%. This, in fact, is becoming a nation-wide trend.

Overall, unsold stock of mid-segment housing (priced between INR 40 lakh and INR 80 lakh) saw the maximum decline of 14% during this one-year period. As it stands now, unsold stock in this segment across the top 7 cities is nearly 2.25 lakh units, second only to the affordable segment which accounts for 2.42 lakh unsold units.

Contrary to previous trends, the overall unsold stock in the affordable housing category (priced <INR 40 lakhs) saw a 3% increase since Q1 2018. This jump in unsold stock is primarily because this segment saw the maximum new launches in 2018. It accounted for a 40% share of the total of 1,95,300 units launched in the year. That said, with more and more buyers looking to buy affordable properties on account of several incentives such as lower GST rates, this unsold affordable stock is likely to reduce going forward.