Warren Buffett on the Ovarian Lottery

Warren Buffett on the Ovarian Lottery 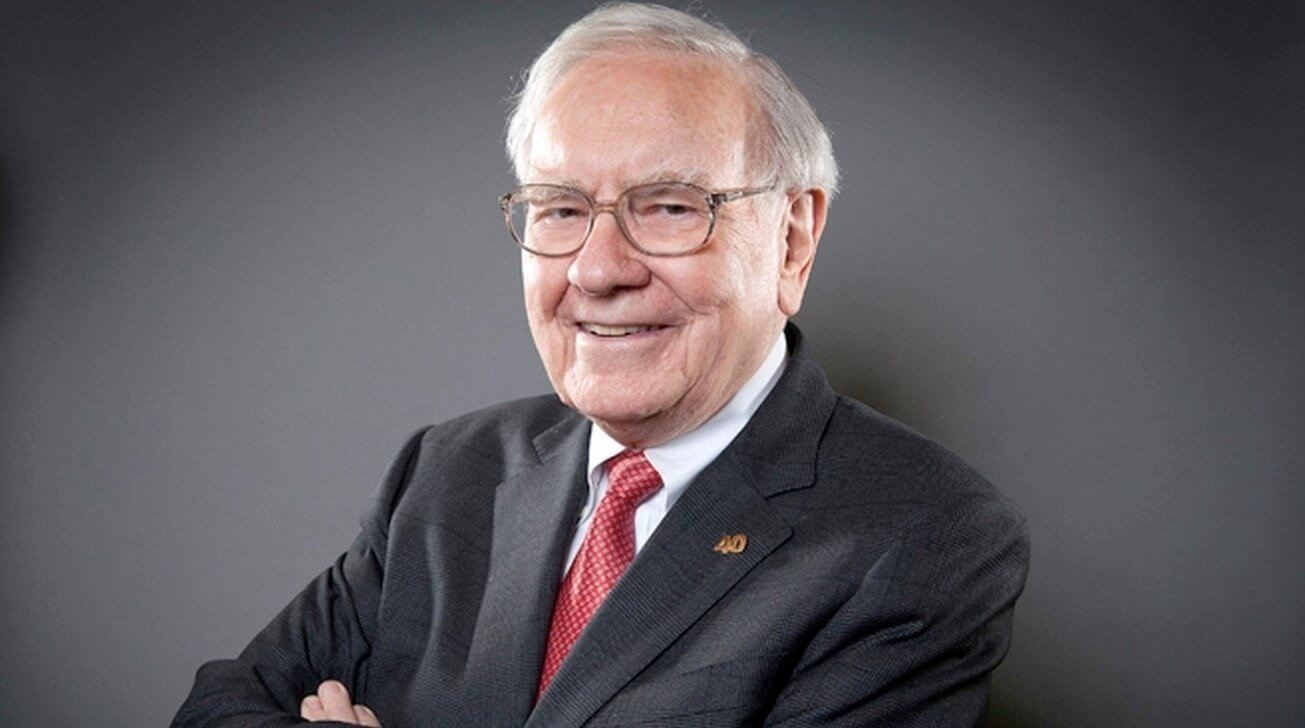 Warren Buffett used to talk from time to time about the implications of what he called “the ovarian lottery”.

It's the random accident of why you were born with one time, place, and identity rather than another.

It’s not a new idea. Some of you will know it as a version of what the philosopher John Rawls was talking about in his 1971 book A Theory of Justice when he discussed how justice required making decisions behind a “veil of ignorance.” Going back further, it’s version of what Adam Smith was talking about in 1759 in his first classic book The Moral Sentiments, when he discusses morality as evaluated by an “impartial spectator”–a hypothetical someone who not personally involved with the specific situation under discussion. There are of course differences in how this idea is used in each case, but overall notion is that to make a fair or moral evaluation, you need to remove yourself personally from the situation, so that you instead can imagine what it would be fair or ethical if you did not know what role you might end up playing.

Buffett’s telling is vivid in its own way, and focuses on his feelings of gratitude and thankfulness. Here, I’m quoting from the transcript of a question-and-answer session Warren Buffett had with a group of business school students at the University of Florida in 1998:

I have been extraordinarily lucky. I mean, I use this example and I will take a minute or two because I think it is worth thinking about a little bit. Let’s just assume it was 24 hours before you were born and a genie came to you and he said, “Herb, you look very promising and I have a big problem. I got to design the world in which you are going to live in. I have decided it is too tough; you design it. … You say, “I can design anything? There must be a catch?” The genie says there is a catch. You don’t know if you are going to be born black or white, rich or poor, male or female, infirm or able-bodied, bright or retarded. All you know is you are going to take one ball out of a barrel with 5.8 billion (balls). You are going to participate in the ovarian lottery. And that is going to be the most important thing in your life, because that is going to control whether you are born here or in Afghanistan or whether you are born with an IQ of 130 or an IQ of 70. It is going to determine a whole lot. What type of world are you going to design?

I think it is a good way to look at social questions, because not knowing which ball you are going to get, you are going to want to design a system that is going to provide lots of goods and services because you want people on balance to live well. And you want it to produce more and more so your kids live better than you do and your grandchildren live better than their parents. But you also want a system that does produce lots of goods and
services that does not leave behind a person who accidentally got the wrong ball and is not well wired for this particular system.

I am ideally wired for the system I fell into here. I came out and got into something that enables me to allocate capital. Nothing so wonderful about that. If all of us were stranded on a desert island somewhere and we were never going to get off of it, the most valuable person there would be the one who could raise the most rice over time. I can say, “I can allocate capital!” You wouldn’t be very excited about that. So I have been born in the right place. [Bill] Gates says that if I had been born three million years ago, I would have been some animal’s lunch. He says, “You can’t run very fast, you can’t climb trees, you can’t do anything.” You would just be chewed up the first day. You are lucky; you were born today. And I am.

The question getting back, here is this barrel with 6.5 billion balls, everybody in the world, if you could put your ball back, and they took out at random a 100 balls and you had to pick one of those, would you put your ball back in? Now those 100 balls you are going to get out, roughly 5 of them will be American, 95/5. So if you want to be in this country, you will only have 5 balls, half of them will be women and half men–I will let you decide how you will vote on that one. Half of them will below average in intelligence and half above average in intelligence. Do you want to put your ball in there? Most of you will not want to put your ball back to get 100. So what you are saying is: I am in the luckiest one percent of the world right now sitting in this room–the top one percent of the world.

Well, that is the way I feel. I am lucky to be born where I was because it was 50 to 1 in the United States when I was born. I have been lucky with parents, lucky with all kinds of things and lucky to be wired in a way that in a market economy, pays off like crazy for me. It doesn’t pay off as well for someone who is absolutely as good a citizen as I am (by) leading Boy Scout troops, teaching Sunday School or whatever, raising fine families, but just doesn’t happen to be wired in the same way that I am. So I have been extremely lucky.

I suppose it’s easy to feel “extremely lucky” if your name is near the top for the richest person in the world! But I too have been lucky in parents, lucky in marriage, lucky in good health, lucky in job, lucky to live in a time and place when being near-sighted and bookish could lead to upper middle-class economic security, lucky to live in a time and place with considerable freedom and not wrecked by war. My list of “meaningful life advice” is pretty short. But for me, “count your blessings” is high on the list.