What Happens When a Business Owner Dies?

What Happens When a Business Owner Dies? 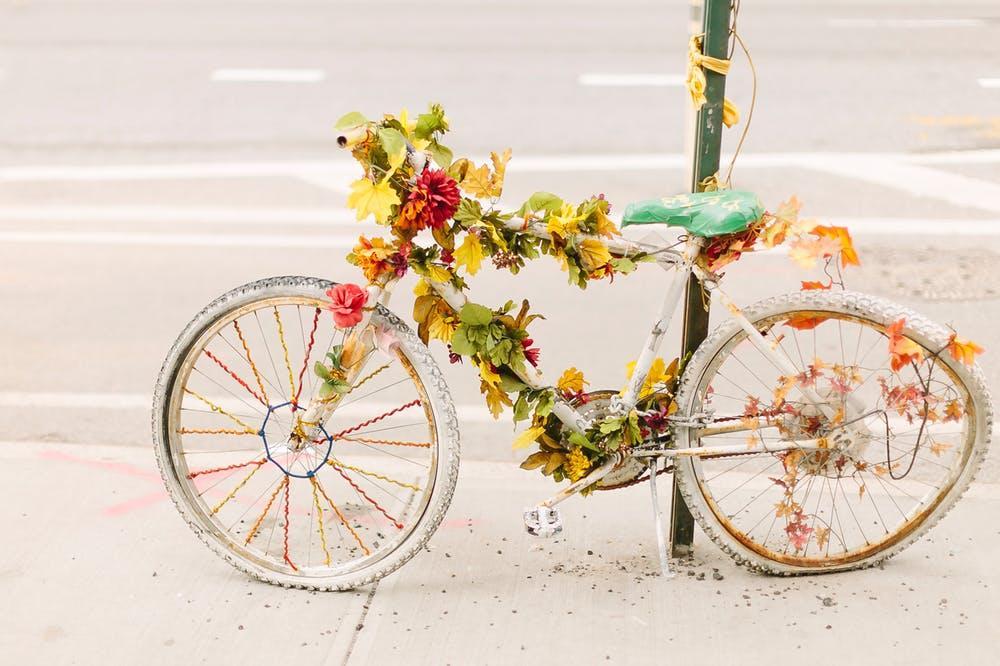 A sole trader is a person who runs a business as their own income and livelihood. In other words, the business is the person — a sole trader who has a business number in their name, lodges a tax return as an individual, and doesn’t need to maintain a separate bank account for their business.

A company, meanwhile, might well have a single person sitting at its head (a sole director), and it might have a single employee (the sole director), but it will still operate as a separate entity. A company needs a separate bank account to the business owner’s, and is taxed as a separate entity — the sole trader puts in a single tax return in the year, the company director sole business owner needs to put in their own tax return, as well as a company one.

This means that all assets will be transferred to your spouse first. If you don’t have a spouse, then your children will have the estate split across them, and so on and so forth down a chain of priority, based on the closeness of the nearest living relative to you.

Generally, sole traders simply disappear when the person dies, because, again sole traders are not businesses, as much as they’re a single person working. Whatever assets that the person has that are sold or put to use by the person that they’re bequeathed to for their own purposes.

It’s rare that a spouse or a child would want to continue on as a sole trader in the same way (though if the name has particular brand resonance in the community there might be value to that).

What Happens If A Key Person Dies In A Company?

There are a couple of ways to get shares into the hands of the people that you want, in order to secure the future of the business. The first is by adding them to your will. It will take a while for the executor under your will to distribute the shares, however, which means that the company will still go through a period of inactivity.

A popular alternative in situations such as these is to appoint what is known as a personal enduring attorney. In the event of your passing, that person becomes a shareholder for the company and therefore has the power to immediately appoint a new company director. For obvious legal risk issues, it is impossible for an attorney to appoint themselves to the director’s role. But, as a shareholder, they’re able to get the business running again in the fastest time possible.

If you die without having left a will, then the process can become enormously lengthy. Applications for grant of letters of administration can take a long time, and it’s possible for the executor or personal representative appointed to administer the estate to appoint a new director of their choosing to the company, until such a time as the shares have been transferred to the correct beneficiaries, as determined by the system.

This could well lead to your business being taken in unexpected and unwelcome directions, and as any small business owner knows, it’s rare that a small business can survive long periods of mismanagement and inactivity. It’s important that you speak to a solicitor that specializes in adding business interests to your estate. A personal will is a relatively easy and straightforward process.

However, as you can see from the above, there’s a lot of complexity inherent in determining the best approach to passing your business on, and making sure it’s looked after and a benefit to your family. You should always seek legal advice, to minimize the risk that there’s an oversight that can delay the execution of your will.