What Will Happen to the UK Currency Now that there is a Newly Crowned King?

What Will Happen to the UK Currency Now that there is a Newly Crowned King? 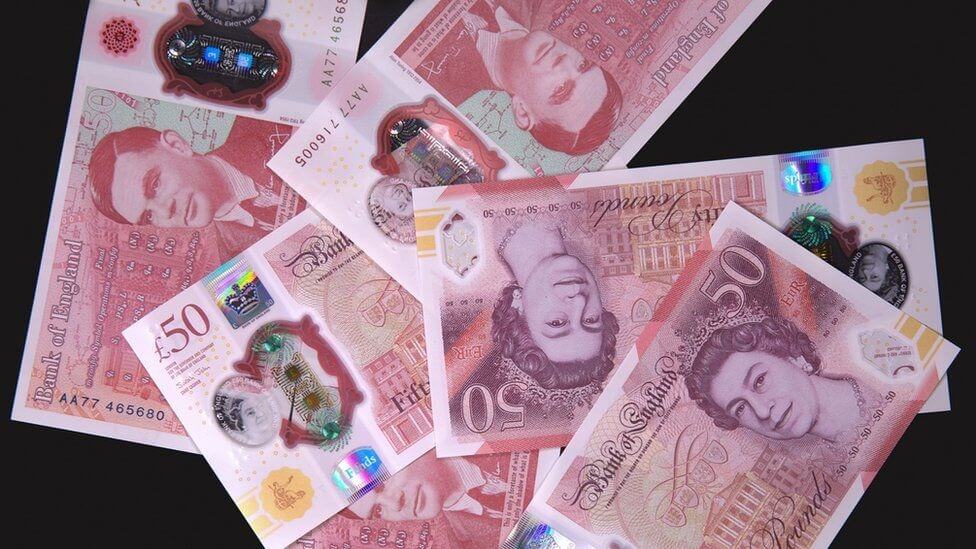 It will take a few months before the Bank of England starts handing over notes with King Charles III’s image on them.

The Queen’s image has featured in many aspects of UK life. It appears on stamps, money and official documents.

Given her 70-year reign it’s no surprise that the Queen, who died aged 96 on September 8, appears as such a common feature of everyday life.

There are 4.5 billion sterling banknotes in circulation with the Queen's face emblazoned on them. The Queen’s image also appears on certain currency in the Commonwealth.

According to Guinness World Records, the Queen’s image features on the currency of 35 countries worldwide – more than any other monarch.

Following the Queen’s death, the money and coins currently in circulation will be replaced with the face of King Charles III.

These include Canada, Jamaica, New Zealand, Fiji and Cyprus, where she appears on some notes and coins due to her position as head of the Commonwealth.

Money with the face of Queen Elizabeth II will gradually be removed from circulation following her death. New coins and notes will need to be designed, minted and printed, so they are not likely to appear for some time.

Coins featuring the new King will show him facing to the left. Queen Elizabeth II's effigy faces to the right – it is a tradition since the 17th century to alternate the way successive monarchs are facing.

The Royal Mint advisory committee needs to send recommendations for new coins to the Chancellor and obtain royal approval before anything can happen. So there is likely to be a significant period of time before you hand over a note bearing King Charles III’s image.

New currency will be printed and distributed all over the UK, with the old currency gradually phased out when worn. Money with the Queen's face will remain legal tender and therefore valid to spend until a certain date.

The Bank of England said notes featuring Queen Elizabeth II will still be considered legal money that can be exchanged, and that an additional announcement about the country’s existing notes will be made once the period of mourning has been observed.