When Payments Disappear, and Value Emerges

When Payments Disappear, and Value Emerges 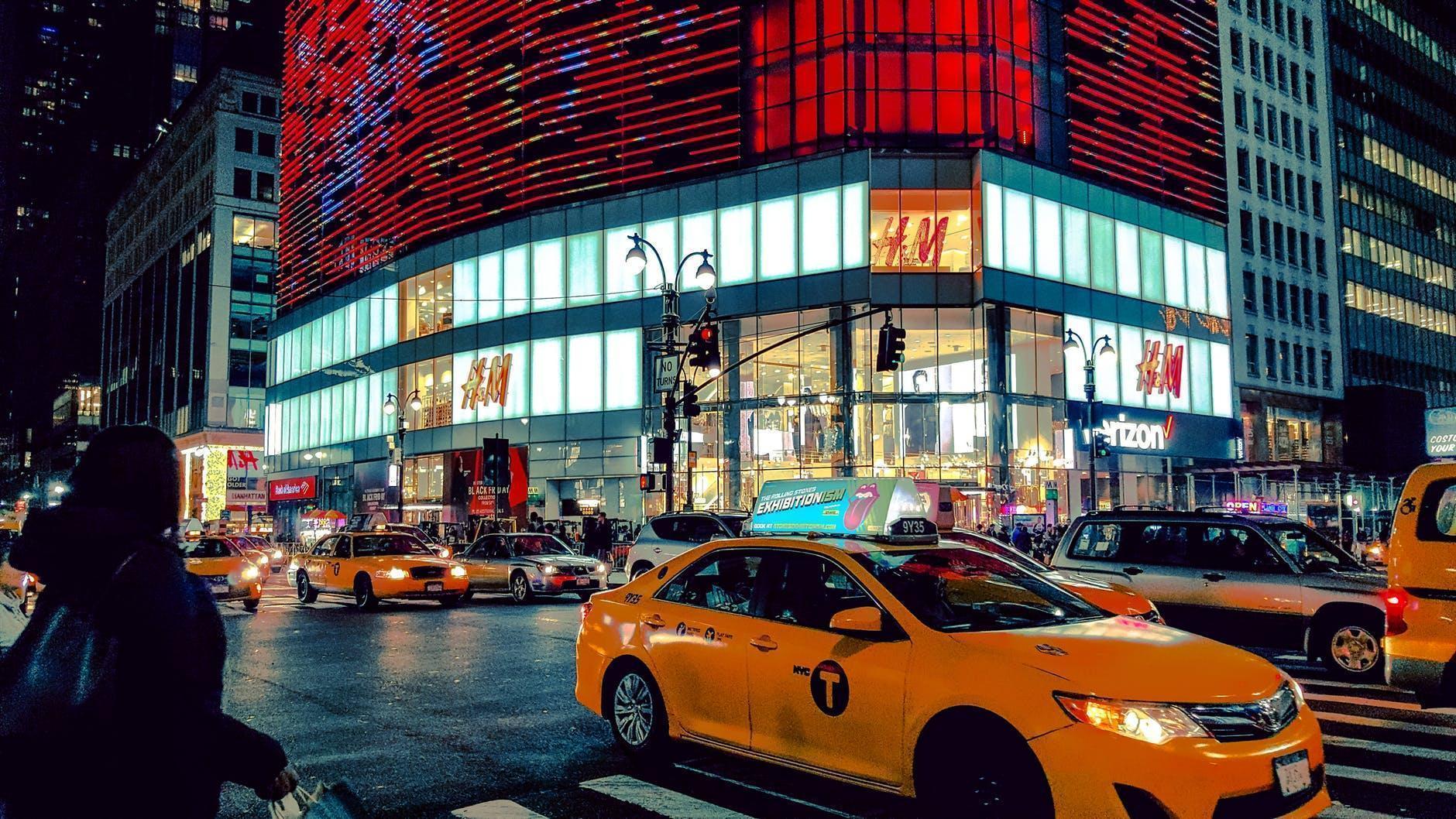 If you think we’re done with the whole “when is a mobile payment a payment” argument, think again. The reality is that the biggest evolution in payments is not about Visa, MasterCard, Amex, Square or faster payments, but it is about context and simplicity, and that’s where the mobile and other technologies are leading us.

You are probably familiar with the Gartner “Hype Cycle” which has pretty accurately predicted the adoption and maturity cycle of various technologies. The Hype Cycle is pretty good at describing the hype around things like NFC and Mobile Payments generally, and how now we’re at the working end of enlightenment and productive ideation.

What History Teaches about Payments?

If we look at payments history, we find that even from the earliest days of exchange and barter systems, payment methods were generally fairly simple. In Europe paper money was first introduced in Sweden in 1661, not that long ago in historical terms. The exchange of a centrally valued currency was certainly well established by the 18th Century, but at its essence it was a fairly simple value exchange.

With the advent of telephony, and then computers, the ability to send cash from one side of the world to the other emerged, but this was more complex than traditional monetary exchanges based on paper currency or barter. It required trusted parties to be involved, and that raised the complexity, but the benefit was still clear. Cheques required similar authority to be established, but the benefit of being able to send a protected payment that could only be used by the recipient was clear – the benefit outweighed the relative complexity.

When credit card payment networks emerged, the idea was you didn’t have to carry as much cash, but you could still make a payment almost anywhere. The system itself behind the scenes was quite complex, but once we had migrated from Knuckle-buster technologies to POS terminals, the customer experience was simple enough, although increasingly exposed to attempts at fraud.

The pattern emerging is that, like the hype cycle, there has been a complexity cycle with modern payments based on transmission and identity that we simply didn’t need with a cash based system. Banks and payments players learned to value complexity as protection from fraud and a barrier to entry, but today it is that complexity that now is getting targeted by technology like mobile.

When the Payment Disappears

In a 2009 Microsoft Showcase video, a mobile payment for a Taxi was envisioned, where the user just exits the taxi without having to exchange cash, swipe or tap – this is the ultimate expression of a payment. A system that is smart enough to identify you, but eliminates all of the payment friction.

Uber is a great example of that technology today. You jump in an Uber car, you take your ride and at your destination you hop out of the car, payment automagically executed through the Uber network, receipt delivered to your phone. The payment has all but disappeared.

Uber made the payment go away, and it’s awesome.

The ultimate expression of all of the technology we are seeing right now in the payments space is not to make payments sexy, it’s to make the payment disappear.

The real value that is emerging is knowledge and context, not the facilitation of the payment itself. Think of it this way. The ability to make a mobile telephone call from one side of the world to the other is built upon extraordinarily complicated technology, revenue sharing agreements between operators around the world, transmission and technology standards, etc. However, making a call is not that complex today – we just hit a button and the magic happens.

Payments are increasingly becoming an iceberg in respect to complexity, with the really “sexy” simple stuff at the top, and all the complexity hidden. The advances we make in technology whether in respect to radio (RFID, NFC, Bluetooth, etc), mobile, biometrics, etc are being integrated into the experience to remove friction that has emerged into the system into the last 60 years. The friction is not value, it is simply complexity that emerged in an evolving system. We think of these networks as established, but in the scheme of things payments in the past have not traditionally been complex moments.

In a Data Rich World

Today, however, we live in a very different world to an 18th century merchant or an early 20th century industrial worker. We live in a world enriched and bombarded by data. Today that data is a somewhat chaotic, if not ubiquitous, but the real task is getting context to emerge from the chaos – personalising it down to the person, at the moment, based on context.

Digital natives certainly expect more context in their life. The most simple form of context in a payment instance would simply be understanding how much money you have in your bank account before you make a purchase or payment. The way payments evolve from here will not be making payments faster or better ostensibly. The payment will disappear, becoming an embedded instance in another engagement or interaction.

So Uber is a great example of a payment that has largely disappeared, and where the value is not in the payment but in the interaction. That’s why mobile, smart watches and other devices that give context are more important to the future of the payment than the POS or the network, when it comes to consumers. The future is about what happens before the payment and after the payment, not how the payment happens. That’s like hitting the send or dial button on your mobile – it just has to happen with minimum fuss.

That’s why arguing over whether a payment is truly mobile or something else is a lost argument. When a payment ultimately works, no one is going to care how it happened. As long as it happened seamlessly with minimum fuss, and maximum context or value. When the payment disappears, it doesn’t matter how you paid, it matters what the payment did for you.

Is Uber a mobile payment, a mobile wallet or mobile commerce with a card payment? It matters not – it is a great taxi experience and the payment via the app on the phone makes it possible in the least complex way. That is what is cool, not the payment itself – the experience. Whether it is removing the complexity, or data that creates great context and value before and after a payment. The coming revolution is not in payment tech, but how the payment disappears and value emerges.