Why Do So Many Kids Hate Math?

Why Do So Many Kids Hate Math? 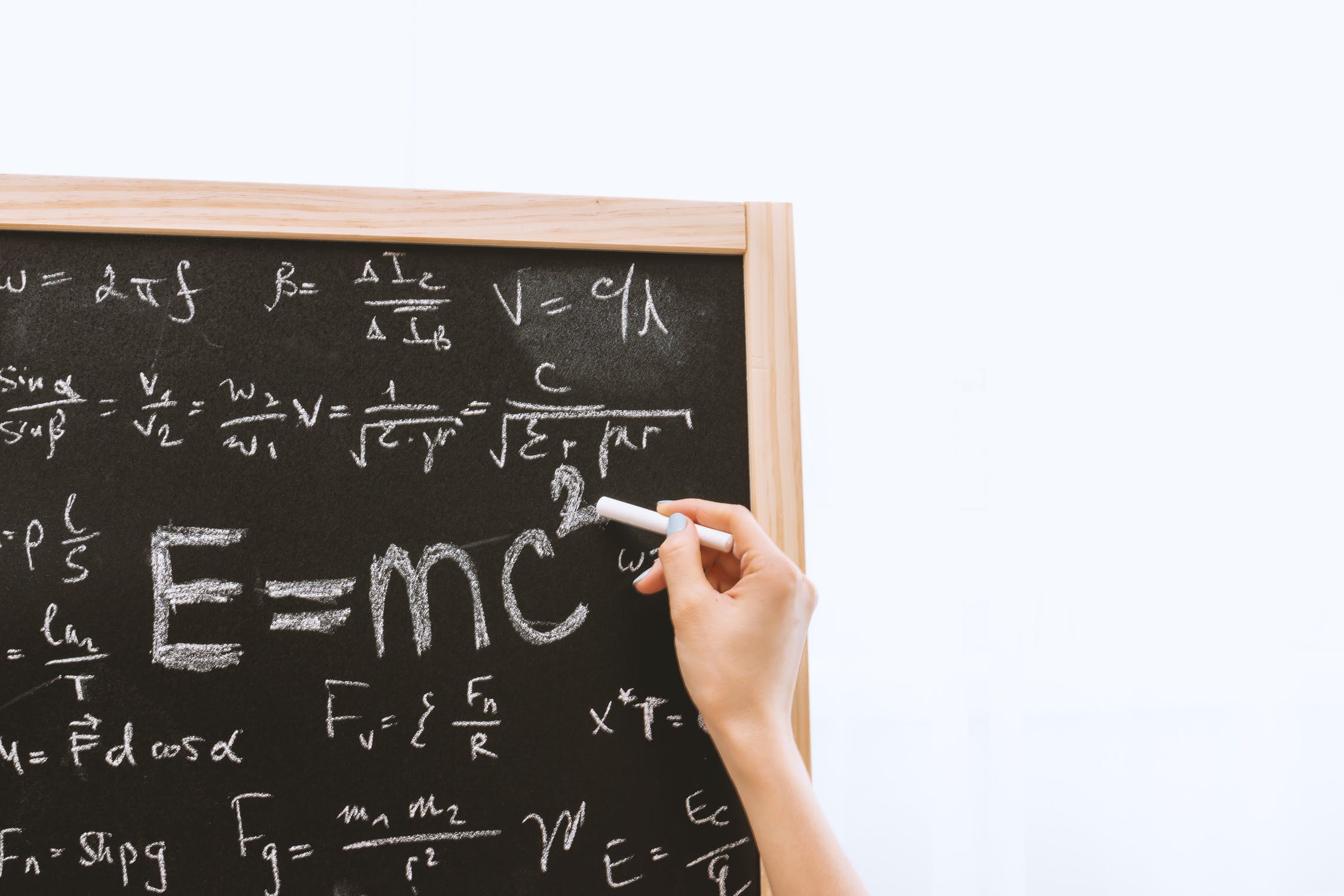 Over the last few weeks, I have met loads of people who say they hate math or are terrible at math.

Just this morning on the radio, I heard a number of people say that they are terrible at math and that they are surprised they are excelling at their jobs, despite their inability to deal with numbers and equations.

Something is terribly wrong in the way we teach math.

There can’t possibly be so many people who are bad at something which tries to help us understand the world better.

Let me tell you a secret.

I absolutely hated math in school. I don’t ever remember feeling like I understood anything beyond grade 2. I went through my entire school life dreading math tests and exams. I also believed that I was bad at math.

The change in outlook happened one Wednesday on a chilly winter morning in Loughborough in 2005. I was sitting on my bed reading a stats textbook, trying to figure out the answer to a problem our stats tutor had given us. And I remember spending an entire hour reading one page — over and over again.

I would read it, try and plot the distribution and then read it again. And with every passing minute, it began to make more sense. I played around with the numbers, saw how the distribution changed shape, and how the mean, standard deviation and other measures changed. And that was when the breakthrough came to me:

Wow, math is so incredibly beautiful! All I need to do to understand something is to plot it, or make it real so I can visualize it.

I believe that’s where the problem arises for most children in school. They are never shown how numbers translate into change that can be visualized and seen.

All math gets reduced to figuring stuff out on paper. And hence for most people, they never actually get to experience the beauty of math.

One reason why most people believe that they are bad at math is because most math teaching is one dimensional in nature. The teacher shows a child a concept, then proceeds to solve a few sums and that’s it. Most teachers don’t even bother to show children how this can be applied in their real life. Which is where education fails most people. People are told they need to learn something, but they are never given a chance to apply what they have learnt.

We have all studied trigonometry. But have you actively used any of that sin cos tan stuff in your life? If a teacher went to the extent of calculating angles and perhaps building something using those formulae as an aid to arrive at the correct measurement would bring those horrid three letter abbreviations to life!

I believe that the approach to teaching math has to be reversed. Instead of opening a textbook and following on chapter by chapter, we need to first relate every single topic to a situation in daily life. It doesn’t have to be a situation which arises often. Even once a year is sufficient. But teaching math using situations which children encounter will help them see the ‘why’ behind the mathematical operations they are learning. Math will then start to make more sense. Math will then become a logical extension of the world that they live in.

In hindsight, what made me relate to math better after I had finished school was the simple fact that I encountered a lot of situations which required using my mathematical knowledge to arrive at solutions. The context paved the way to better understanding.

Which is what our focus is going to be over the next couple of years at Jigyasa — bringing more context and real life situations into mathematical learning.

How do you think mathematical education can be improved? Put your thoughts in the comments below!