Why Dogecoin is So Popular ?

Why Dogecoin is So Popular ?

Origins of the Dogecoin & Its Evolution 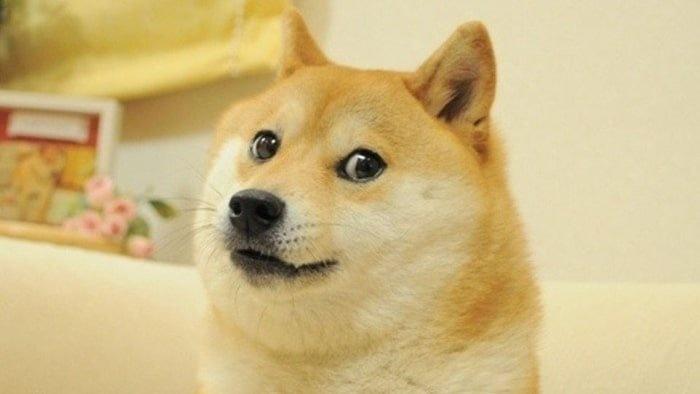 Kabosu, a Shiba Inu posing quizzically for the camera, became the unlikely face of a crypto sensation. The dog is currently adopted by a kindly nursery school teacher near Tokyo, Japan. It's now the face of a major cryptocurrency, challenging Bitcoin, whose popularity is no longer a joke.

Kabosu is not the only face of the dogecoin cryptocurrency. Suki is also another Shiba Inu that appears in some coins when a haughtier tone is needed.

Shiba Inu are known as a highly energetic breed of traditional hunting dog in Japan, so the Dogecoin icon certainly appears to be an exception to the rule.

Originally conceived as a satire against Bitcoin, dogecoin is witnessing an exponential rise with the endorsement of major celebrities succh as Mark Cuban, Snoop Dogg, Gene Simons and Elon Musk.

The cryptocurrency was also used to sponsor Nascar driver Josh Wise, and initiated admirable initiatives such as bringing water to drought-stricken communities in Kenya. At the time of writing, it’s worth $0.3497 but recently reached a record $0.68. Sky is the limit for this cryptocurrency. Elon Musk is advocating dogecoin to become the future currency of Mars.

The Rise of The "Meme Economy" 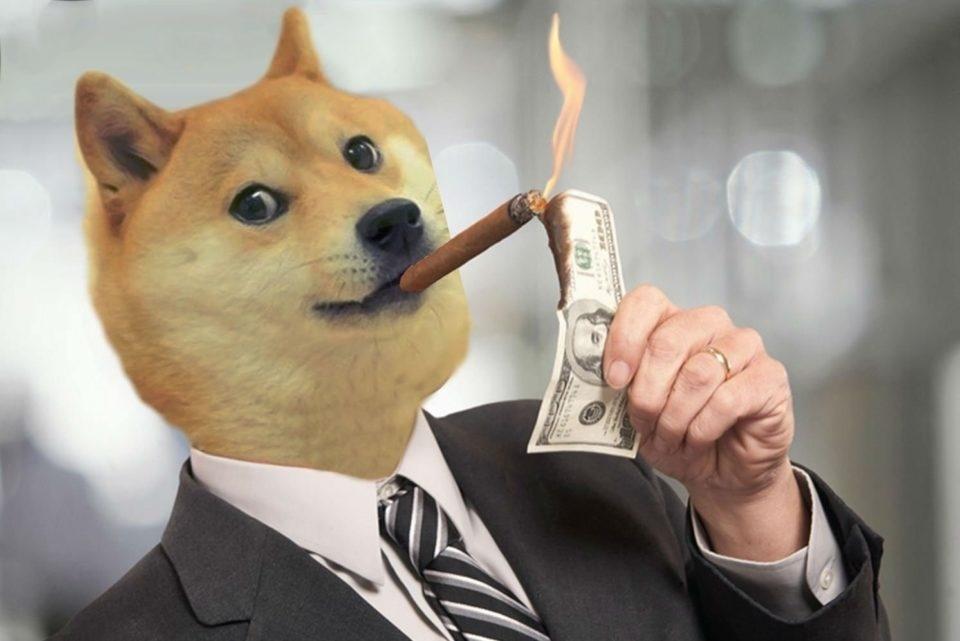 Dogecoin’s (DOGE) meteoric rise can be traced, in part, to the fallout from the GameStop saga in March 2021.

The dogecoin market capitalization has previously reached $92 billion, as of May 2021, which is bigger than three-quarters of the companies in the S&P 500.

Many companies are now trading and mining cryptocurrencies including Dogecoin (DOGE).

The "meme economy" has developed its own vocabulary.

It includes words such as NFTs (unique digital assets) and stonks (stocks) that you hodl (hold) in hopes of going to the moon (benefiting from a rapid and enduring price increase).

It’s all part of the joke, showing that investors want to have fun and make money during this pandemic, not just memes.

With trading more affordable and accessible than ever, and billionaires using their influence on social media platforms to push their favorite stocks and cryptocurrencies, the meme economy is just starting to take off.

Some investors may even make it to the moon or lose all their assets. It's important to state that several individuals lost their life savings by betting on cryptocurrencies.

The Future of Dogecoin and Emergence of the Shiba Inu Coin 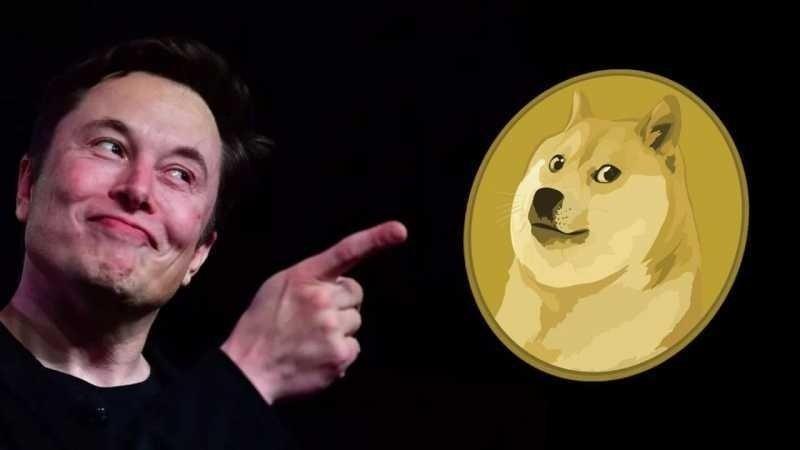 Elon Musk has changed the reputation of dogecoin. It's no longer seen as a joke. The cryptocurrency will certainly surpass $1 due to the volatility of the crypto market.

In the weeks leading up to the event, cryptocurrency traders and observers openly wondered if Elon Musk would mention Dogecoin on the show.

Musk’s SNL appearance disappointed some crypto traders, as he jokingly called the Dogecoin a “hustle,” a comment that sunk its value 30%. The Shiba coin (SHIB) seemed to capitalize on the hype surrounding Saturday Night Live.

Two days following Musk’s appearance, Binance listed SHIB on its platform, and the price for SHIB doubled. In recent days, the shiba inu-themed coins known as SHIB have surged in value, in part because of their link to the more famous canine cryptocurrency, dogecoin.

Even if Dogecoin (DOGE) didn’t directly benefit from Elon Musk’s hosting duties, his appearance and the weeks leading up to it drew the attention of millions to cryptocurrencies.

The hype around meme coins such as Shiba (SHIB) and dogecoin (DOGE) is not a financial, but a social phenomenon.

Disclaimer: This article is for informational purposes only, you should not consider any such information or other material as legal, tax, investment, financial, or other advice. Seek a duly licensed professional for investment advice.