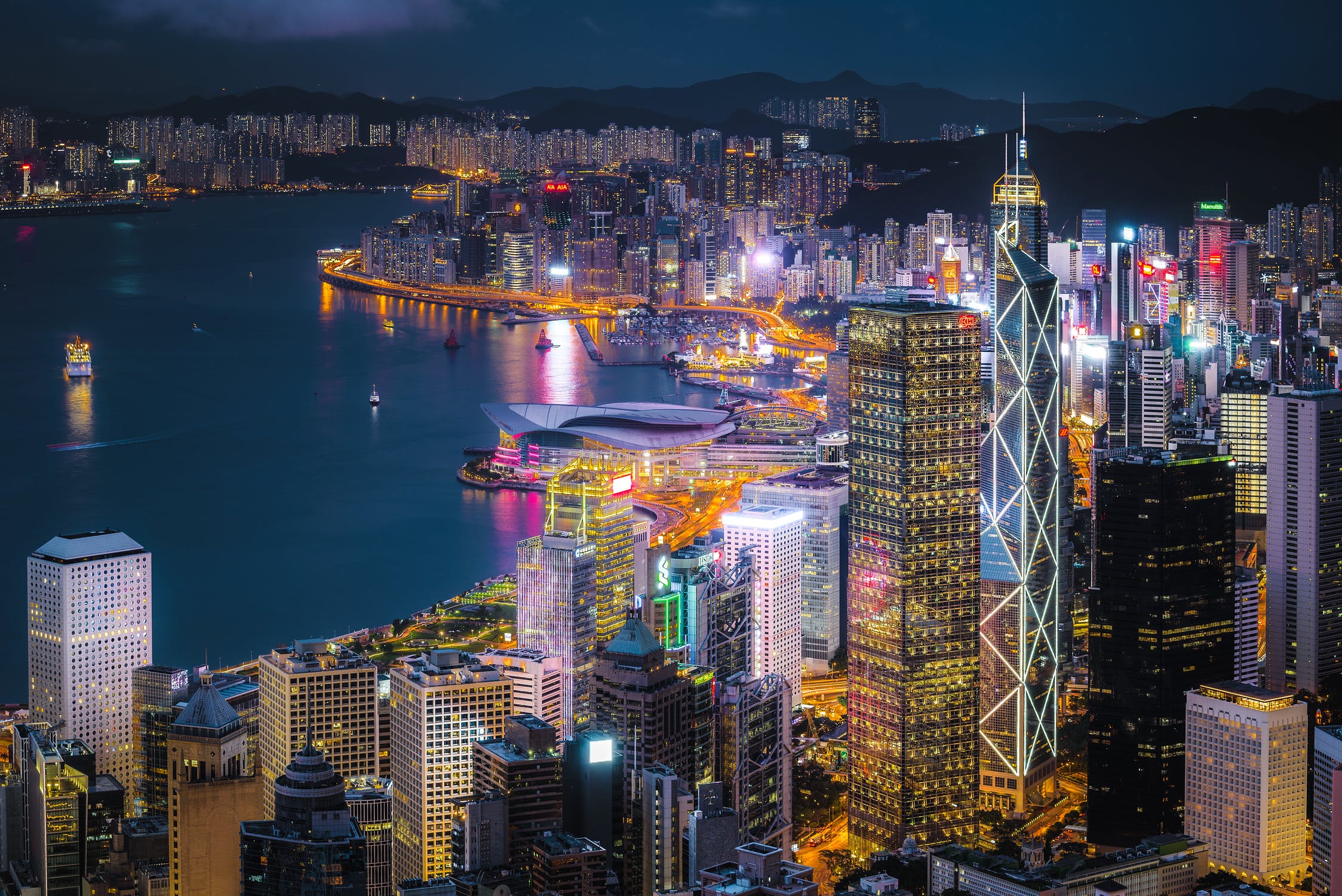 According to current statistics, Facebook has more than 2.375 billion active users, 59% of whom use it everyday. 1 billion of these users interact via mobile daily, and most of the top sites in the world are integrated with Facebook. The social networking service will soon launch its own cryptocurrency: Libra.

In the midst of all of this is a rapidly spiraling US dollar, with increasing competition from the Yen, Euro and hedge currencies like the AUD. The Fed’s QE3 moves tend to bring even more uncertainty to the USD in the near future. With questions over the future of the Yuan/RMB and the huge foreign reserves of USD in China, the uncertainty over the USD as a currency for the longer-term is simply building.

Putting these facts together seems innocuous, but with a bit of imagination the future of Facebook Credits (or another such virtual currency) could change the way we think about, value and utilize currency globally. The fact is, today physical cash carries less and less value. Recently at the SIBOS Innotribe sessions we discussed “The Future of Money” where Venessa Miemis presented a compelling video that really triggers thinking around how currency will be defined as mobility, behavior, virtual trade, transparency and interactions start to impact.

Virtual Money is Not New

AmazonPayments, both a type of digital currency and payment platform, has put Amazon into the online and mobile payments fray. Like PayPal®, Alibaba’s AliPay, Tencent’s QQ coins, Second Life’s Linden dollars, all these virtual currency players are trying to export their currency or payments platforms to the mobile sphere as a means of transferring money or buying goods, services and gifts securely online, or on the go.

“The so-called ‘QQ’ coin—issued by Tencent, China’s largest instant-messaging service provider—has become so popular that the country’s central bank is worried that it could affect the value of the Yuan. Li Chao, spokesman and director of the General Office of the People’s Bank of China, has expressed his concern in the Chinese media and announced that the central bank will draft regulations next year governing virtual transactions. Public prosecutor Yang Tao issued this warning: ‘The QQ coin is challenging the status of the renminbi [yuan] as the only legitimate currency in China.’ ” – AsiaTimes Online, December 5, 2008

QQ currency speculators in China even opened up a Forex trade in the currency, as had already happened with Linden dollars – the currency that powers purchases in the Second Life virtual world. In China, the players in the currency game have gone one step further, with online vendors hiring professionals to play online games earning QQ coins as currency. Some even use hackers and other methods to steal the coins. They then sell the virtual currency below its official value, at a rate of 0.4–0.8 yuan per coin. The Chinese government initially tried placing capital controls on QQ coins, but that just led to scarcity, driving up their real world value by 70 per cent in a matter of weeks.

The Impact of a Tradable Virtual Currency, with 2.375 Billion Users

Let me give you two possible scenarios of where Facebook Credits could go that would ultimately result in the demise of real-world currencies weakened by plays such as QE2. Ultimately strong currencies are built on the credibility of that currency to be traded, so in the coming digital sphere, without a ‘gold’ standard, consumers could vote with their thumbs.

Scenario 1
Facebook Credit announces a tie up with Apple for the next iPhone where you can use your Facebook credits for real-world purchases at the Point-of-Sale at participating retailers like WalMart, Best Buy, etc. Suddenly those Facebook Credit gift vouchers seem a lot more valuable.

Scenario 2
Facebook, PayPal, Western Union and NCR tie-up to announce a global network of cash-in/cash-out points for Facebook Credits for Person-to-Person payments. You can now send Facebook Credits anywhere in the world and cash them out at a participating physical location or at a local ATM in your home currency.

Maybe, but either one of these scenarios, or something close to these are entirely possible with the consumer power that Facebook has with 2.375 billion ‘friends’ behind them. Turning that into a credible, virtual currency that bridges the gaps between mobile, online and the real-world is not at all far fetched.

What does it mean for the USD and Global Economies?

Quite possibly we are looking at a global reset of how we consider the value of currency. This is at least as significant as Nixon’s decision to move away from the ‘gold standard’, announced on August 15th, 1971. Nixon claimed speculators had too much of a role in determining the value of the US dollar and that was the reason for the move away from the hard commodity link to Gold.

It is possible, that the economy that Facebook, off the back of mobile-enabled P2P payments or a common virtual currency for the online world, could create a virtual economy second to none.

I could be wrong – but The Future of Money has to be considered in the light of the impact of digital influence. Country boundaries and the value of a local note largely lose their import if a virtual currency can be credibly tradable across different modalities and that translates to the ability to trade goods and services in the real world. 2.375 billion Facebook users could tip the balance here.