Wind of Change in IBD Research

Wind of Change in IBD Research

Under constant pressure to slash costs and boost returns, investment banks are set to replace humans with artificial intelligence. Wall Street firms are facing a slump in stock trading commissions having to cut down on their own research teams, under pressure from falling profitability. 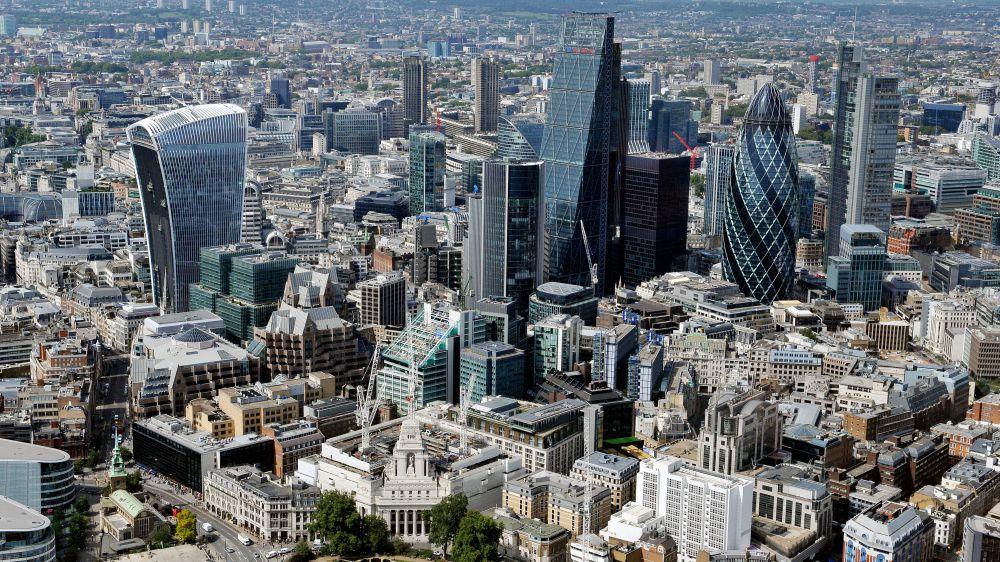 Hedge fund magnate Steven Cohen and the venture capital firm led by Joe Lonsdale have invested in Street Contxt hoping to overhaul the investment banking research model, which has come under intense pressure in recent years. The size of the investment was not disclosed, but the start up has raised $15m. Street Contxt is a platform where investment banks, independent research boutiques and brokerages can distribute their research. It aims to better tailor offerings to clients such as asset managers and hedge funds, which are swamped by thousands of emailed reports a day, many of which go unread or even unopened.

This longstanding problem for the research industry is being exacerbated by many investment groups trimming how much external research they use. Bigger asset managers, in particular, are building up their own internal analysis groups. Investment research is one of the most high-profile parts of the banking industry, with star analysts and economists often closely followed for their forecasts. However, falling profits and more onerous regulations have forced a cull since the financial crisis. The number of analysts working at the world’s 12 biggest investment banks fell from 5,981 in 2016 to 6,282 at the end of 2015. Many smaller brokerages and banks have made even deeper cuts.

The pain is expected to intensify in the coming years, especially with the advent of the Mifid II regulatory package in Europe. This will compel asset managers to strip out payment for research, either pushing the costs directly on to clients or covering it themselves, rather than the traditional way of rewarding banks and brokerages through trading commissions. That has spurred several initiatives inside and outside the finance industry, aimed at changing how research is done, distributed and paid for.

Wall Street is going through an ecosystem change, where it’s all about content and cost pressures on all sides. Investment companies are harnessing the power of 'human and machine, relying more on computers and data-mining to pick stocks.

It is also important to bear in mind that there is a ‘seniorisation’ trend in research teams, and to survive investment banks need to retain and hire star analysts. But these senior people are not happy. They’re working incredibly hard, traveling around the world and putting out maintenance research, rather than doing the real thought-leadership pieces. In order to have an edge on their competitors, investment banks are now relying on huge swathes of external data and machine learning techniques to reduce the number of star analysts working in their research divisions.

Artificial intelligence and robotic process automation promise to provide customers the solution they are looking and reduce trading commission fees. In today's environment of continued cost pressure and low margins in many businesses, investment firms are even more incentivized to lessen costs through automation. Clients expect differentiated data from investment firms' research divisions which can solve their problems instead of creating research in isolation. BlackRock’s biggest mutual fund, the $40bn Global Allocation Fund, has halved how much it pays for research through trading commissions over the past two years, from $28.8m in 2014 to $13.4m last year.

Research in the investment banking industry is currently undergoing immense change. Artificial Intelligence and data-driven networks will be key in increasing transparency and valuable information to asset managers as well as enhance the functioning of the markets relevant to traders and brokers.

Mr Lonsdale in  an interview with Bloomberg.