A Currency War Will Only Weaken Growth And Strengthen Gold

A Currency War Will Only Weaken Growth And Strengthen Gold 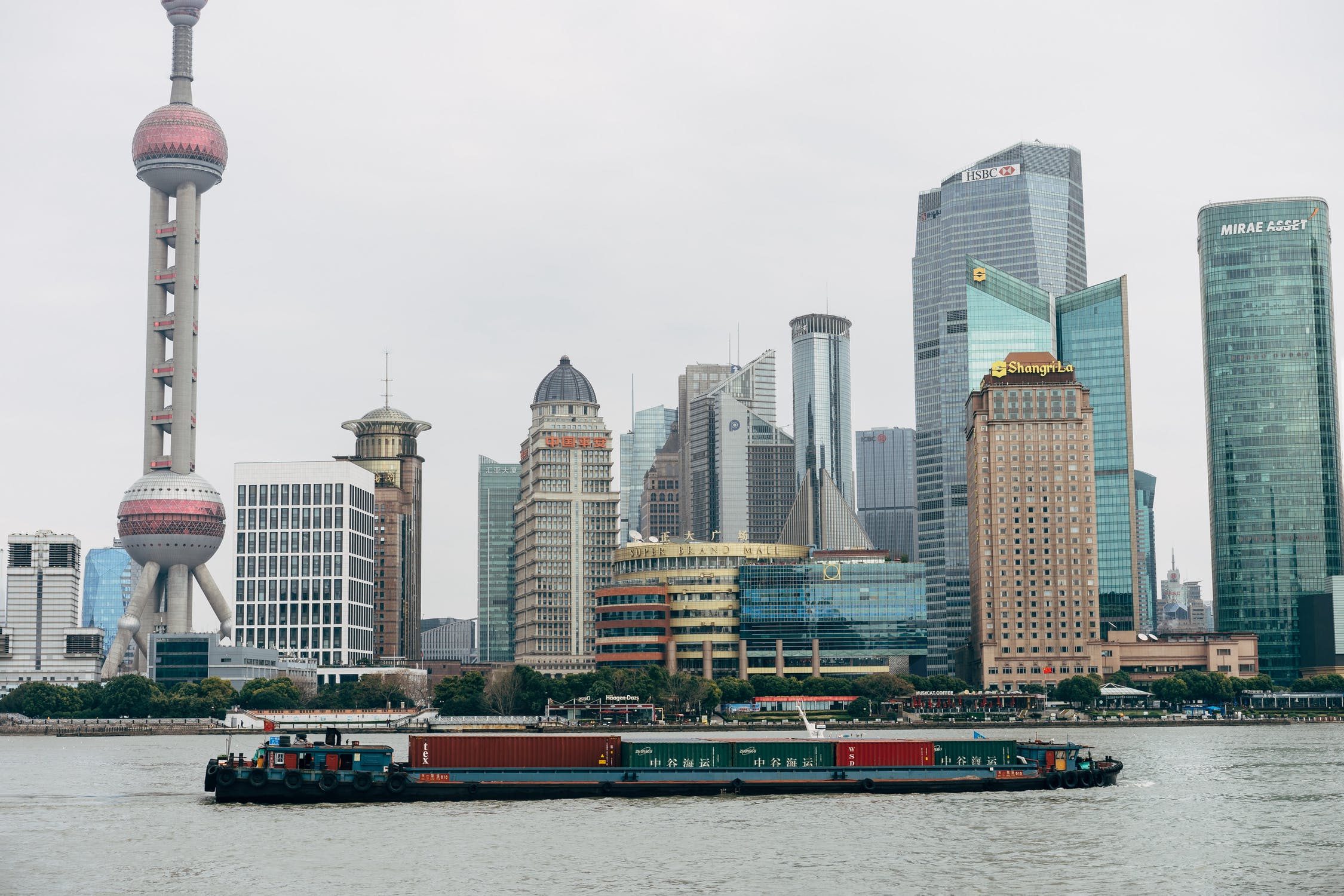 A few months ago many of us read about the conspiracy theory of “the nuclear option”, according to which China could generate a huge debt crisis in the United States and destroy the US economy if it sold its treasury holdings. I have already commented on it here.

China can become a greater economic leader, but the yuan cannot be a global reserve currency while maintaining capital controls and exchange rate fixing.

This week we have verified that the reality is very different. China has reduced its holdings of U.S. bonds by $ 100 billion since the September 2018 highs and the result is that the U.S. treasury bond has strengthened without the need for Federal Reserve repurchases, while China has been forced to devalue the yuan when the country’s capital flight intensified (more than $40 billion in the first half, according to the IIF, registering the highest figure in ten months in June). Maintaining misguided capital controls does not prevent capital flights nor strengthen its financial account. The recent imbalances in money supply growth and subsequent bailouts of troubled lenders that triggered the devaluation show that China has an important dollar shortage that cannot be solved keeping outdated policies of intervention in the currency and capital markets. Despite China’s undoubted importance in the global economy, the yuan is only used in 4% of global transactions, according to the BIS, that means less than the Australian dollar or the Swiss franc.

The devaluation of the yuan above 7 per US dollar shows that its financial and monetary systems are overstretched. China has gone from needing two units of debt to create one unit of GDP in 2008 to requiring 6.75 units of debt to generate the same growth (source: Bloomberg and Apple Tree Capital). The foreign currency reserve ratio compared to the broad money supply is less than 12%, when the Asian crisis of 1997 was generated once the same ratio fell below 25%.

Some maintain that the Chinese currency is heavily backed by gold, but the reality is that the country’s total gold reserves do not reach 0.25% of the country’s money supply.

The underlying problem is that the country's central bank has implemented a much more aggressive monetary policy than that of the United States without having the dynamism, financial account and US capital freedom. A mistake that the eurozone must learn, and fast. For China, the opportunity to present itself as a global financial contender would have arrived from implementing a sound money policy, not multiplying the mistakes of other fiat currency policymakers. If China had implemented a sound money policy, there would have been no need for capital controls as the country would receive massive inflows, not outflows. In fact, the soft landing of the economy and the transition from a state-owned low productivity model to a service and technology model would have been faster and more successful.

Capital controls have weakened the Chinese financial system and made it almost impossible for the yuan to become a world reserve currency that dethrones the US dollar. You cannot dethrone a king when you make the same mistakes but multiplied.

What is China’s biggest weaknesses in a trade war? You cannot win a trade war with high debt, capital controls and US exports dependence: A massive Yuan devaluation and domino defaults would cripple the economy.

Unfortunately, it may now be too late as imbalances evidenced by overcapacity and rising debt are probably too high to offset with solid money policies. Now, many countries face the almost inevitable prospect of more currency devaluations, which has triggered pre-emptive responses all around the world. A currency war?

What is a currency war? A currency war is a conflict between nations trying to artificially devalue their domestic currency in order to be more competitive internationally but also to hurt their opponents. Using the currency to make the other nations less competitive while at the same time weakening their power.

It is based on a myth. That devaluation helps competitiveness and that having a strong currency is negative. Devaluation is not a tool for exports, it is a tool for cronyism, and destroys the purchasing power of salaries and savings to benefit low productivity sectors and the government. It is a transfer of wealth from citizens to the government.

The decision of the US Administration to consider China a currency manipulator is very relevant and can have significant implications for markets and the global economy, including:

. Sanctions to firms trading Yuan and actions at the IMF to take away China’s currency status.

It is very easy to prove that a country is not a currency manipulator. Eliminating capital controls and exchange rate fixing. The US would have never been able to consider China a currency manipulator if the yuan was not artificially fixed daily and capital restrictions had been eliminated.

The problem is that China needs, on the one hand, a strong currency that guarantees the purchasing power of wages and savings in a country where inflation is already underestimated in official figures (read) and, on the other, a weak yuan to artificially make weak sectors appear competitive and increase exports.

Devaluing is not a tool to export, it is a tool to disguise structural imbalances and always harms much more than it benefits.

Unfortunately, in the United States, there are voices that want to “weaponize the dollar” (politically intervene the currency) defending the obsolete and pointless policy of devaluation,  which would be the biggest mistake in history and put the US economy and its status as a reserve currency at risk.

If the world gets into a currency war, with the assault on wages and savings that devaluation entails, no one wins.

A currency war is a war against citizens, their salaries and their savings, to benefit inefficient and indebted sectors.

A currency war would devastate the purchasing power of salaries and suppress investment and consumption decisions. When governments attack the currency, the economic agents’ reaction is not to invest and consume more, but a generalized slump in spending and capital allocation.

If a country enters a currency war, it disproportionately hurts its own citizens. If China and the US do it, it will likely lead to a severe global crisis .

A currency war is not about who wins, but who loses the most. And if countries embark on an assault on their citizens’ wealth via devaluation the message to the world is only one: buy reserve of value assets and hide.