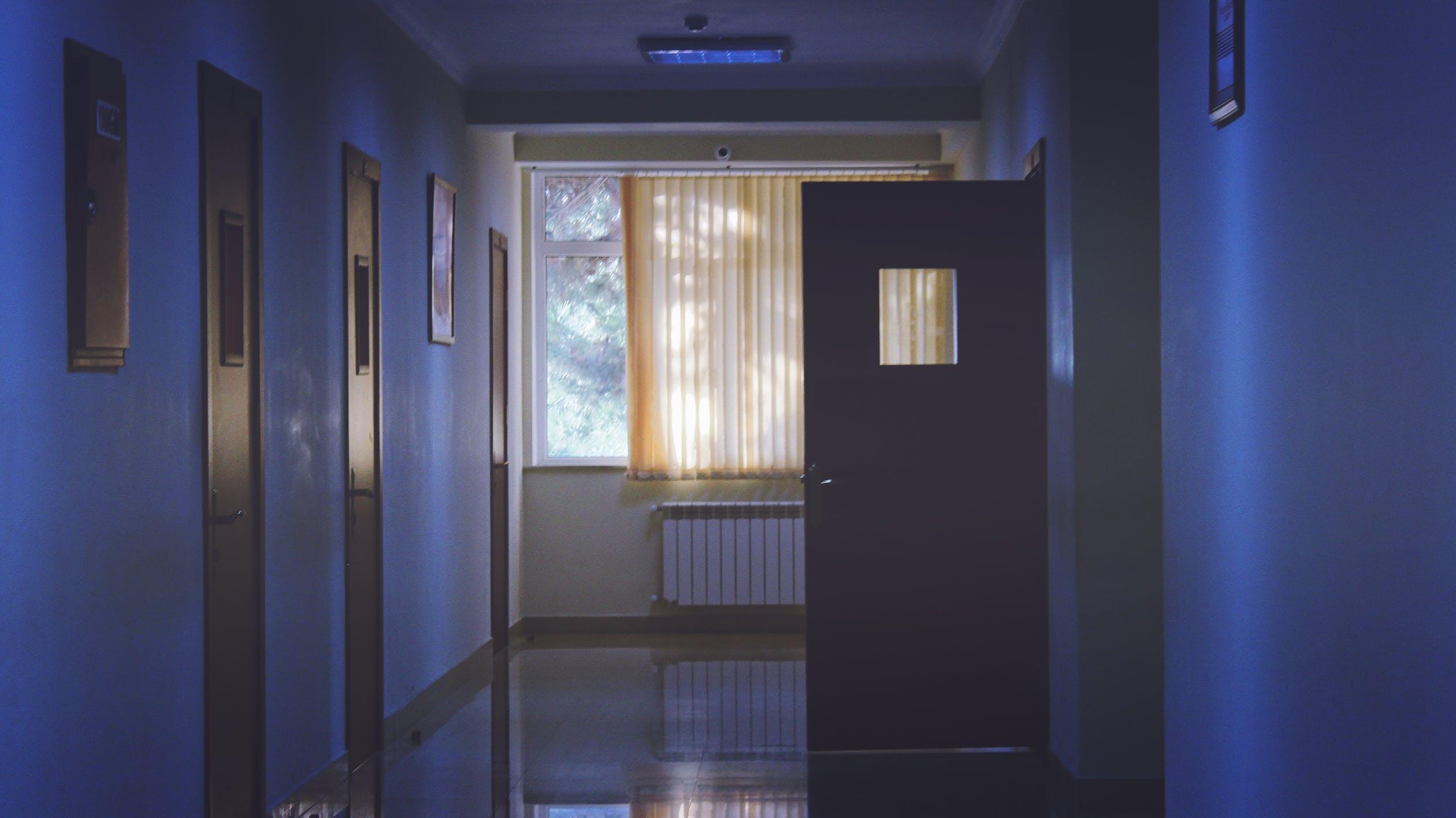 Today, 15 percent of Americans suffer from chronic kidney disease. Of these, roughly 800,000 have progressed to end-stage renal disease, where kidney function has been reduced to 10 to 15 percent of normal capacity. Most of them – half a million or so – require regular dialysis, and eventually a transplant, to survive.

Dialysis sustains life, yet it is far from a perfect substitute for normal kidney function. It is a time-consuming process that often leaves patients fatigued, with increased risks of infection and sepsis, and subject to a number of other ailments. What’s more, dialysis is very expensive, with an average annual cost of $90,000 that is largely underwritten by government. In 2018 alone, Medicare spent $114 billion on chronic kidney disease patients, with the end-stage renal disease population, which makes up a meager 1 percent of the total Medicare population, accounting for more than $35 billion. And this figure does not include spending by private insurers or patients’ out-of-pocket payments.

Kidney transplantation is superior to dialysis in every way. It not only increases the quality of life for patients, but also substantially decreases long-term costs of care for patients with ESRD [end-stage renal disease]. All told, a kidney transplant is worth on the order of a half-million dollars to kidney disease sufferers and those who share the cost of dialysis. Transplants are also head and shoulders above dialysis in terms of life expectancy. While the five-year survival rate for end-stage renal disease is 35 percent, it increases to 97 percent for those receiving transplants.

One unsurprising result of the explosion in end-stage renal disease is that kidney procurement has consistently failed to provide enough organs for transplants. The waiting list for kidneys has ranged from 76,000 to 87,000 over the past decade, as more than 20,000 individuals are added to the rolls each year. And with demand increasing at around 10 percent annually, a lot of those in need are just out of luck. On average, 13 people die each day waiting for kidneys (and another seven die waiting for other organs). It is highly unlikely that more effective appeals to the kindness of others will solve the shortage long term. It certainly hasn’t so far.

The arguments for and against paying kidney donors have become fairly well known over time. Haeder runs through them clear, and there's no need to belabor them here. But for example:

Yes, it would be nice if there was a surge in voluntary donations. But it hasn't happened, in the US or anywhere. So people keep dying for lack of a kidney transplant.

The very idea of putting prices on body parts infuriates many by besmirching the ideal of altruistic donations. Of course, the altruism in the current transplantation process stops with the donor, the recipient and their families – everyone else is getting paid. Moreover, proponents rightfully point out that we already allow compensation to individuals for donations of blood plasma and for providing surrogate motherhood services, so the expansion to organs would be a change in degree only.

There are concerns that paying to donate a kidney would exploit the poor. But it does require a bit of fancy philosophical footwork to argue that you must deny someone an option to be paid a large sum of money so as to avoid "exploiting" them. Moreover, there are many aspects of society, like paying to take jobs that have greater risk of injury or death,  that "exploit" the poor in the same sense. Haeder notes:

We have long been perfectly willing to exploit the poor by paying them to enroll in potentially dangerous prescription drug trials – and, most importantly, by encouraging them to put their lives on the line by joining the military.

Moreover, there are incentives for large and profitable private-sector companies that provide dialysis treatments to lobby against paying kidney donors--because a rise in kidney transplants would cut into their profits. If one chooses to be uncharitable in the motives we impute to the other side of this debate, one could point out that those who are against paying kidney donors are on the side of big for-profit dialysis companies and against making direct payments to individual kidney donors who may happen to be poor.