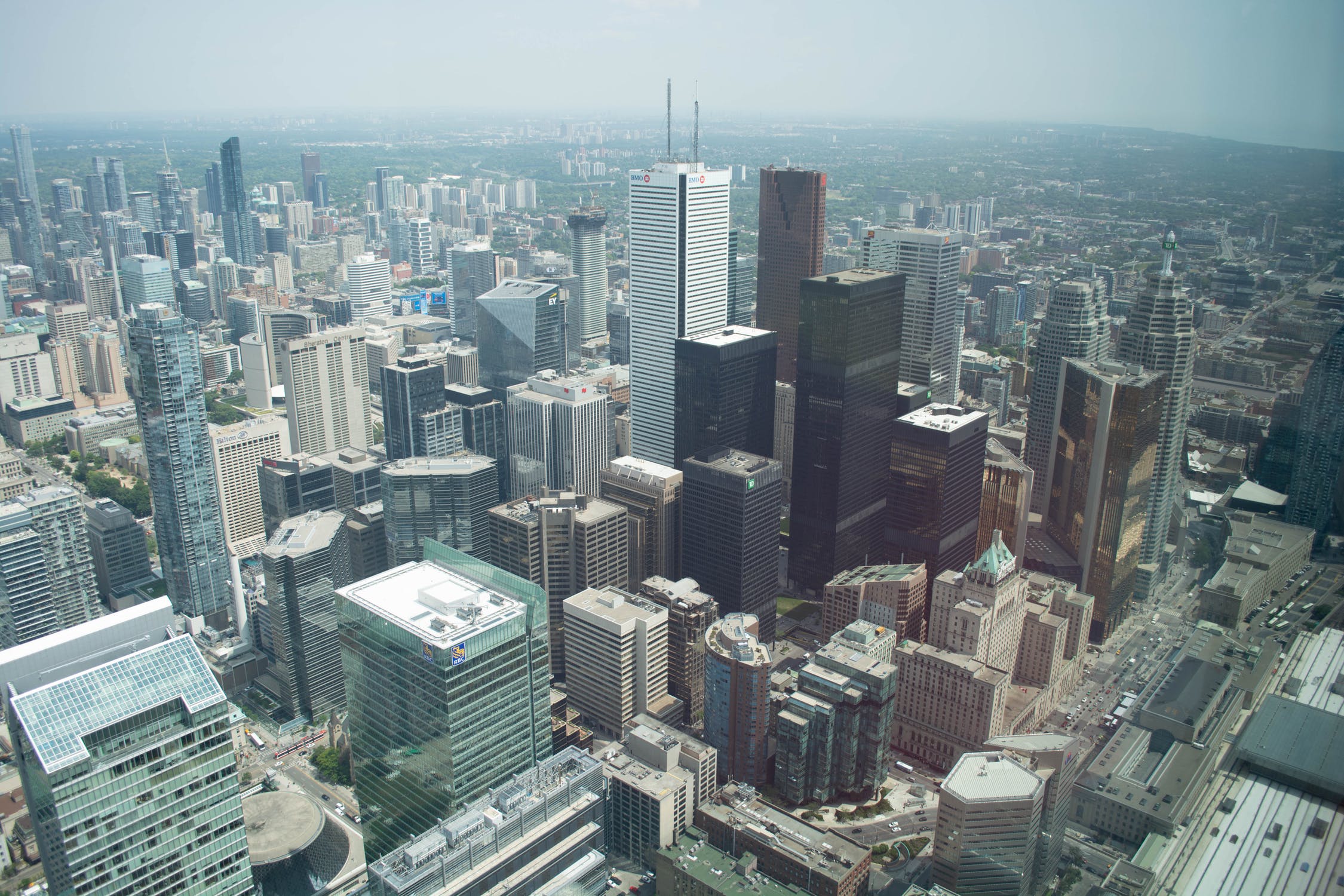 As I explained on CNBC: Even the most optimistic assumptions are unlikely to change the trend of weak global growth.

There is a problem of diagnosis. The current economic slowdown is not entirely due to the trade tensions between the United States and China, but mostly due to a combination of debt saturation and end-of-cycle signals. These were quite evident in China months before any tariffs were announced.

The diminishing returns of the Chinese and eurozone stimulus plans have been clear since the end of 2016 and 2017, respectively. In the case of emerging economies, the 2018 weakness was just the result of years of building fiscal and trade imbalances betting on a constantly weakening dollar and low rates.

The main reason why economies are slowing down is fundamentally the result of the debt excess of the past years, not trade wars. With global debt rising above 300 percent of gross domestic product, according to the Institute of International Finance, and very low productivity growth in developed countries, it’s not surprising that additional units of debt fail to deliver the expected growth, while excess capacity hinders investment and trade. 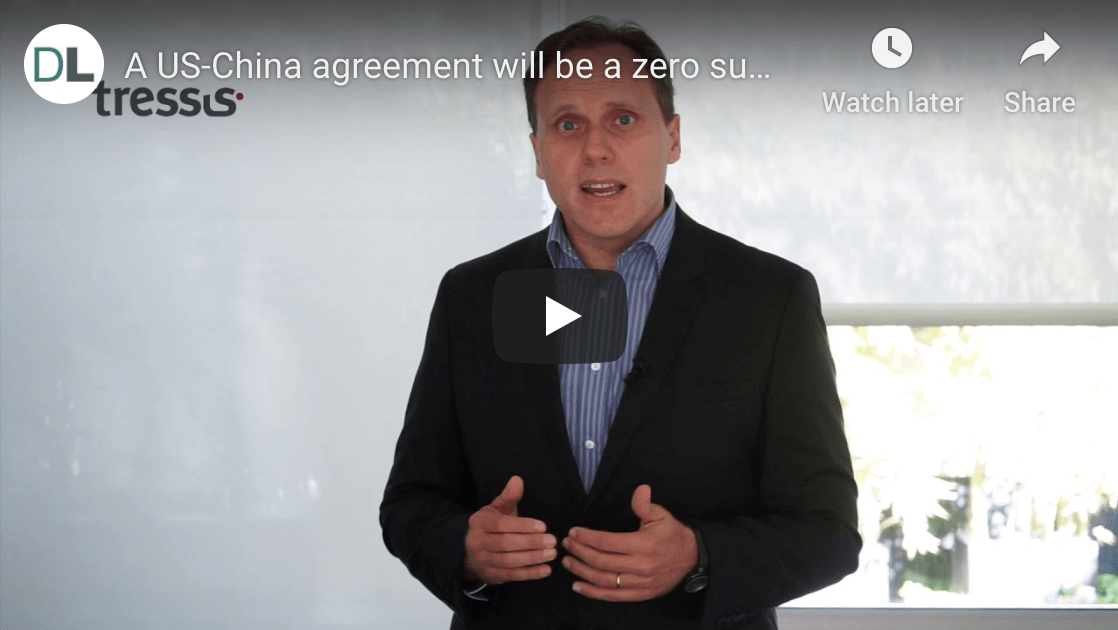 Another negative side effect is the rise of zombie companies, those that cannot cover interest expenses with operating profits for an extended period of time. According to Ryan Banerjee, an economist at the Bank of International Settlements, the percentage of zombie firms has risen to multi-year highs.

We must also understand that the concerns about liquidity created a large impact on global markets, as investors worried about central banks normalizing policy. 2018 was the first year in which the global money supply fell after years of exceptionally high growth. Central banks have changed their communication to a more dovish tone, but this is not necessarily going to prevent a change of economic cycle, rather the opposite. Failure to normalize sends a message of deteriorating economic signals.

These issues are unlikely to end due to a trade deal. Cycles change. China’s slowdown was inevitable and a reduction in U.S. growth estimates is logical after the longest expansion in history.

A new trade deal will probably have a marginal effect on the Chinese and U.S. economies.