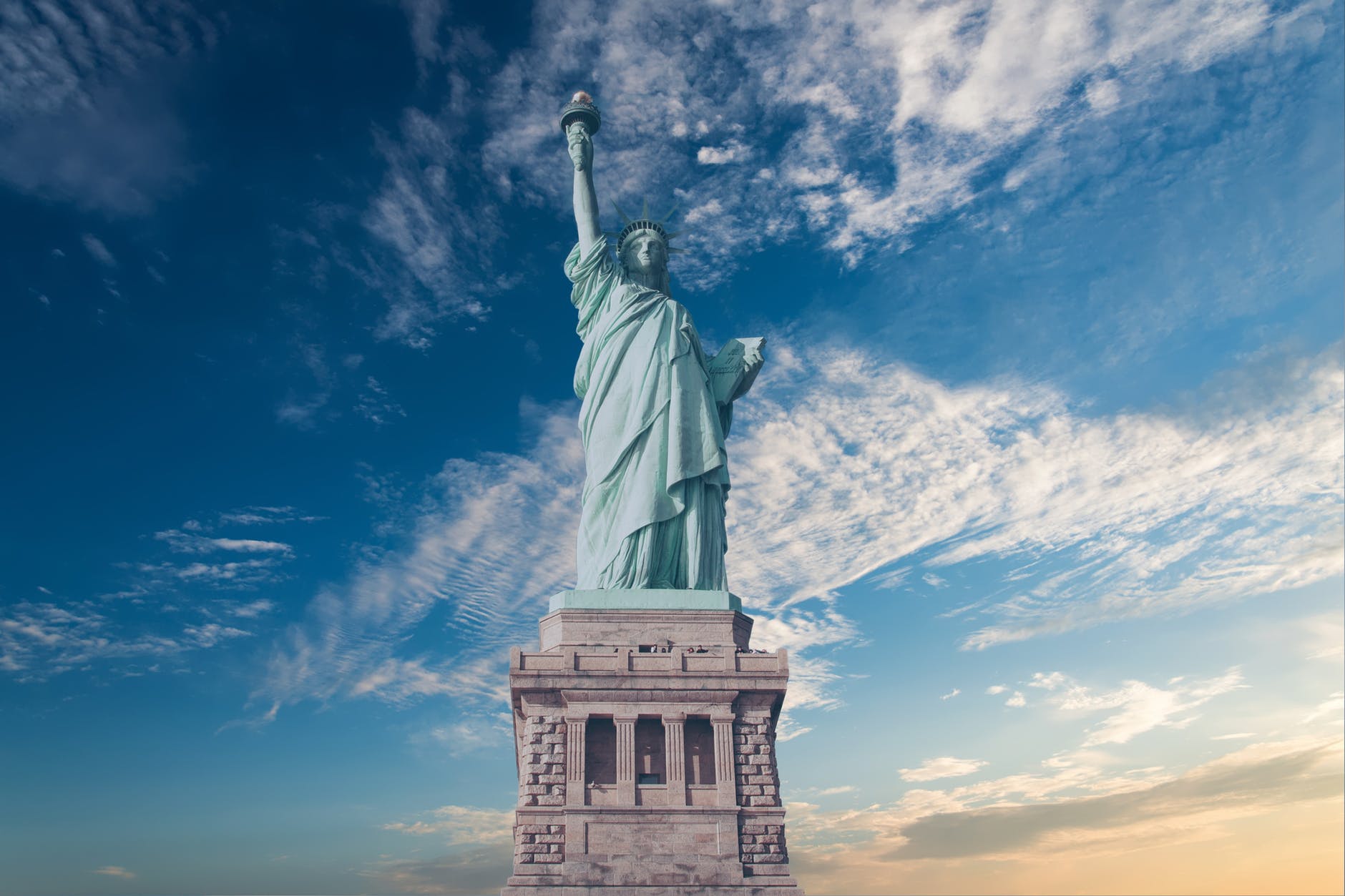 The US dollar has become the safest asset in the face of mounting evidence that the “beggar thy neighbor” policy and drowning structural liquidity problems are coming to a close.

The reality is that the US dollar is strengthening because of the evidence of a deeper slowdown in China and the massive imbalances built by some emerging economies in the past, large fiscal and trade deficits financed with the cheap inflow of dollars.

As the US economy improves and others countries facing the saturation of past stimuli, it is only logical that the United States sees a high inflow of funds from abroad. And that is a good news. The following leads to low US treasury yields, high demand for bonds and equities, and a steady increase in capital investment into the US economy.

However, it is important to state that there are many analysts who believe that the US economy can't keep up its momentum with a strong dollar.

In the past nine years, devaluing and lowering rates has hurt the middle class, savers, workers, and high productivity companies. Those that voted for the current administration to make a drastic change on the past mistakes. 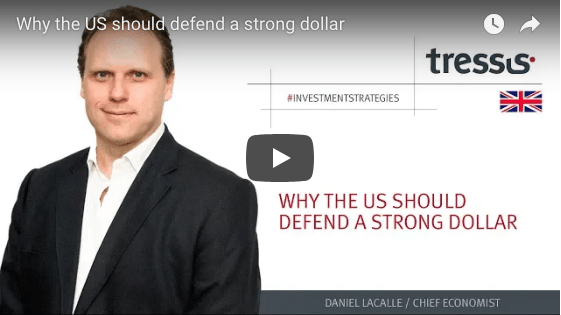 A devaluation policy hurts more Americans than it helps. Devaluation is simply stealing from your citizens’ savings and disposable income.

A strong US dollar reduces inflationary pressures and keeps interest rates low. Both effects are positive for savers, workers, and families as the economy strengthens and wages improve.

A strong US dollar is also positive for the government and companies. Capital and foreign direct investment flow to the US, and corporations and government borrowing costs are kept low by rising demand. Corporations can also make international acquisitions at a cheaper cost both in lower rates and currency adjusted.

Most US companies sell little abroad, but more than 80% of their foreign sales are currency hedged.

A sound monetary policy and defending a strong currency is good for the vast majority of the economic agents of an economy. No country has collapsed due to a strong currency. Many have fallen due to constant destruction of the purchasing power of their currency.

High added-value sectors do not need the disguised subsidy of devaluation to export more. And these account for the vast majority of US exports.

A sound monetary policy and a strong currency are also essential to keep the world reserve currency status. If a small proportion of the US economic sectors suffer from a strong dollar due to low competitiveness, it is a price worth paying in exchange for being the world’s most used currency, a reserve of value and a worthy investment for the rest of the world.

Praying to the mantra of monetary expansion and devaluation will not work if the US economic policy with the new administration is aimed at strengthening the domestic market, increase disposable income for the middle and lower classes, and end the perverse incentives created by years of failed demand-side policies (read the poor legacy of the Federal Reserve ).

If the current administration works to defend American jobs, workers’ wages and families, a strong US dollar is the proof that it is achieving its goals.

The greatest mistake that can be made by the rest of the world is to follow beggar-thy-neighbor devaluation policies to disguise their structural imbalances. After decades of industrial plans, fiscal expansion, monetary stimulus and ultra-low rates, historic problems will not be solved by seeking further imbalances.

Devaluation is not a tool for exports. It is a tool for cronyism and always ends with the demise of the currency as a valuable reserve.