Abhijit Banerjee on Coaching the Poor

Abhijit Banerjee on Coaching the Poor 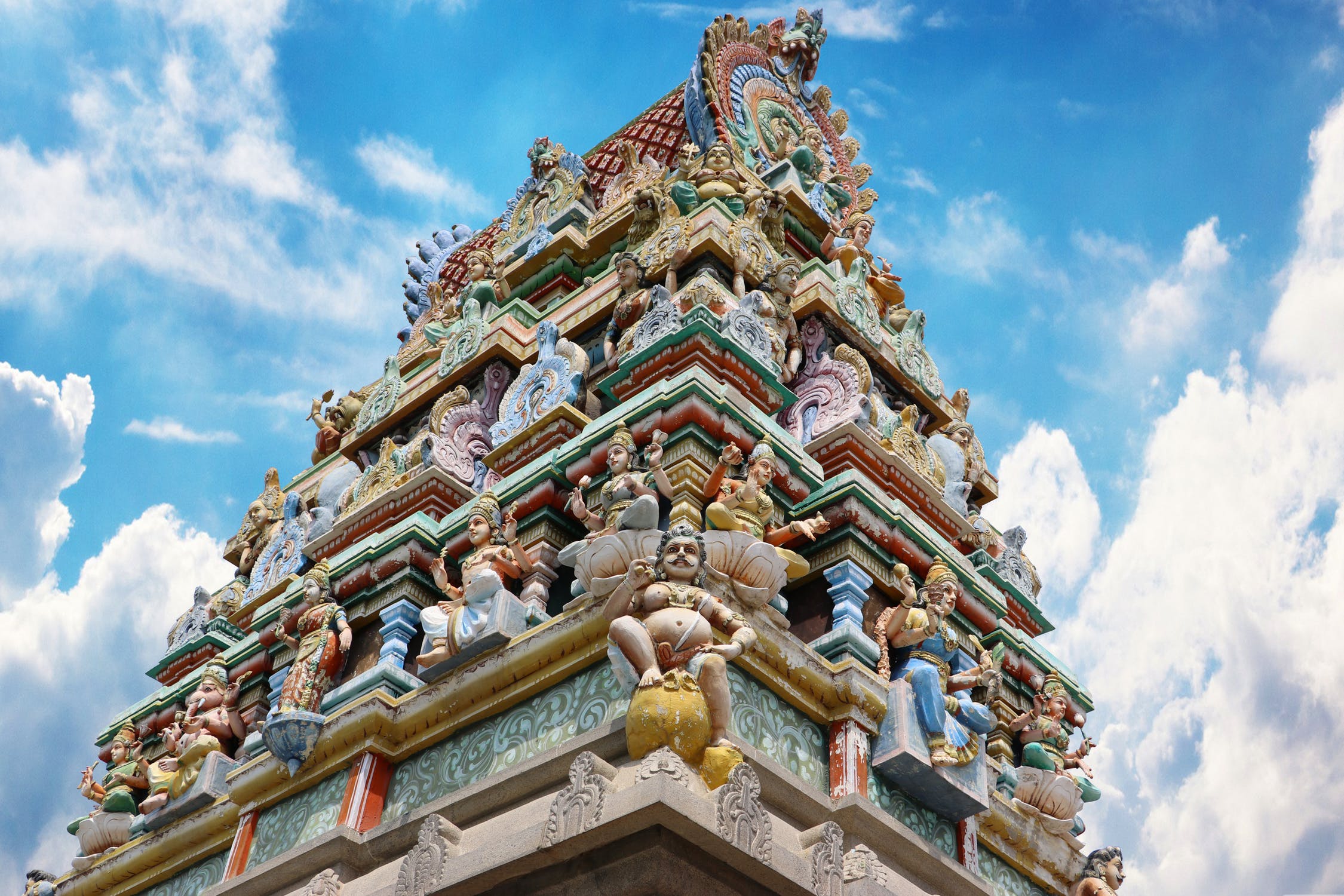 Tyler Cowen has conducted one of his thought-provoking and entertaining interviews in "Abhijit Banerjee on Theory, Practice, and India" (Medium.com, December 30, 2019, both podcast and transcript available). Among his other accomplishments, Banerjee was of course most recently a co-winner of the Nobel prize in economics last fall. The interview is worth consuming in full. As it says in the overview:

Abhijit joined Tyler to discuss his unique approach to economics, including thoughts on premature deindustrialization, the intrinsic weakness of any charter city, where the best classical Indian music is being made today, why he prefers making Indian sweets to French sweets, the influence of English intellectual life in India, the history behind Bengali leftism, the best Indian regional cuisine, why experimental economics is underrated, the reforms he’d make to traditional graduate economics training, how his mother’s passion inspires his research, how many consumer loyalty programs he’s joined, and more.

Here, I'll just reproduce one exchange on the subject of how a combination of cash transfers to the poor combined with coaching and training has had high returns in low-income countries.

COWEN: You have a 2015 Science paper with Esther [Duflo], Dean Karlan, some other coauthors about how cash transfers to the poor, combined with training and coaching, have very high rates of return, over 100 percent, up to 433 percent. What exactly do you think the coaching is adding in those RCTs [randomized control trials]?

BANERJEE: ... [W]e’ve actually done it without the coaching ... in Ghana, and it doesn’t work. So we are reasonably confident that the coaching is doing something interesting. I wouldn’t say it does it necessarily for everybody, but the people targeted in this are the poorest of the poor. They’re among the poor.

This is the kind of people — at least the one that I was a big part of studying was the one in India and also one in Ghana. Especially the one in Bengal. These women — they were living in places where nobody should live. One said, “Oh, we get snakes all the time.” Another one said, “I’m now vending knickknacks in the village,” basically kind of cheap jewelry, that cheap stone jewelry or plastic jewelry.  “Before the people from this NGO showed me where the market was to buy wholesale, I had never taken a bus, so I had no idea how to go there. They had to literally put me on a bus, show me where to get off. And it took a couple of times because I had never taken a bus. I couldn’t read, so if it’s a number X bus number, I don’t know what X is, so how would I know I’m getting on the right bus?”

All of these things are new. If you start from a place where you really never had a chance, I think it’s useful to have some confidence building. You can do it too. There’s nothing difficult about it.

COWEN: Do you think the coaching almost serves as a kind of placebo? You don’t have to teach them so much, but just show that someone else has confidence in them?

BANERJEE: That’s an interesting question. I think it’s a bit more than that. It’s also saying, “You can do it, and here are the steps.” Turning things into a set of processes is important. Otherwise, it looks like an unlikely proposition that I can do it. I’ve never done it. I’ve never bought and sold things. In fact, I’ve never sold anything, and how do I do it?

It’s a bit more than that. Turning things into process is important also, that here is how you get on a bus. You go there, you pay this much money, they give you something, you bring it back. One of the things they are doing is also turning it into a set of procedural steps, which is very different from saying, “Go do that.”

COWEN: How scalable do you think the coaching is?

Lots of people work for NGOs, after all. And they are often people who want to do things for the world, who are positive people, so I don’t imagine it being that difficult. It will require investment in training a particular kind of person, but I don’t know that it’s any different from training somebody for collecting money in a microfinance organization. It’s the same level of skill, the same kind of person, same set of places we did this people will come out of.

COWEN: This seemed to work in six countries: Ethiopia, Ghana, Honduras, India, Pakistan, Peru, as you well know. Why isn’t the whole world doing this?

BANERJEE: I think lots of people are. Somebody told me 43 different countries — they’re experimenting with it. I think this is the next stage, where we’re a bit proselytizers for this, and we get called in.

But actually, the story is kind of doing the rounds of the governments. Many state governments in India now want to just do it, and that’s my exposure. In fact, today we were a part of a long email exchange on exactly how it should be done in the state of Orissa in the east of India that wants to do it. I think it’s having some traction.

The idea that poor people can develop a greater ability to change their lives by being shown each step in a process of  how to get somewhere, how to apply for a job, and how to do a job seems important to me. It's interesting to speculate on what such coaching might look like in the US and other high-income countries. Also, you don't have to have outside trainers coach everyone: if the process works, then peer groups can readily pass it along.