Americans Don't See Economy as a Nation's Most Important Problem

Americans Don't See Economy as a Nation's Most Important Problem 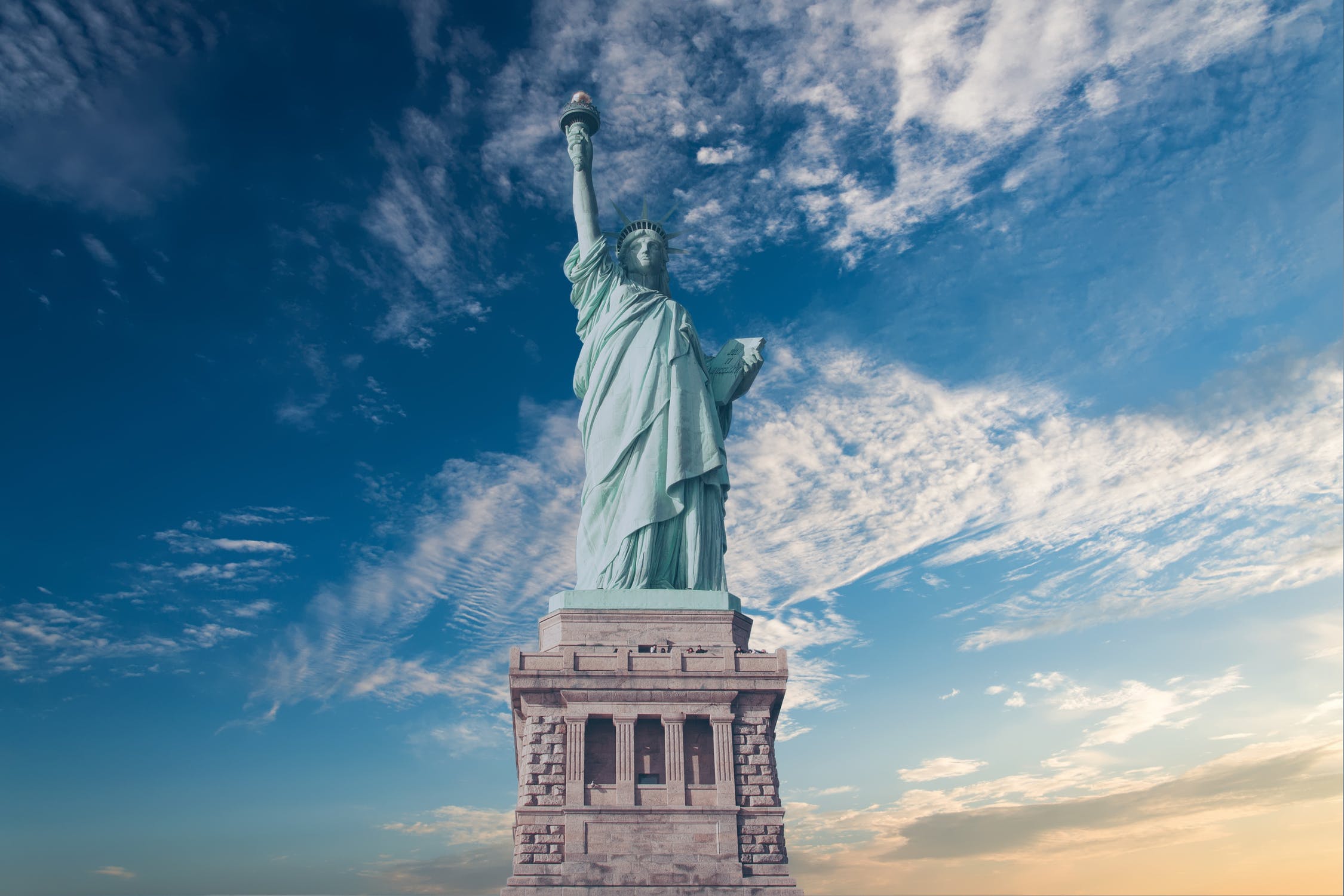 The Gallup Poll regularly asks about what people see as America's most important problem.

The share of people mentioning economic issues has been plummeting, from as high as 86% back in the Great Recession of 2009, down to 11-12% at present--the lowest level of concern over economic issues in the 21st century.

This decline started during President Obama's second term, but has continued during the first three years of President Trump.

Of course, the real-world economy will always have issues and problems.

But given that the previous recession ended more than a decade ago in June 2009 and the unemployment rate has been 4% or lower since March 2018, it makes perfect sense that economic issues should not be at the top of the current worry list.