An Audit Study of Discrimination in the Boston Rental Market

An Audit Study of Discrimination in the Boston Rental Market 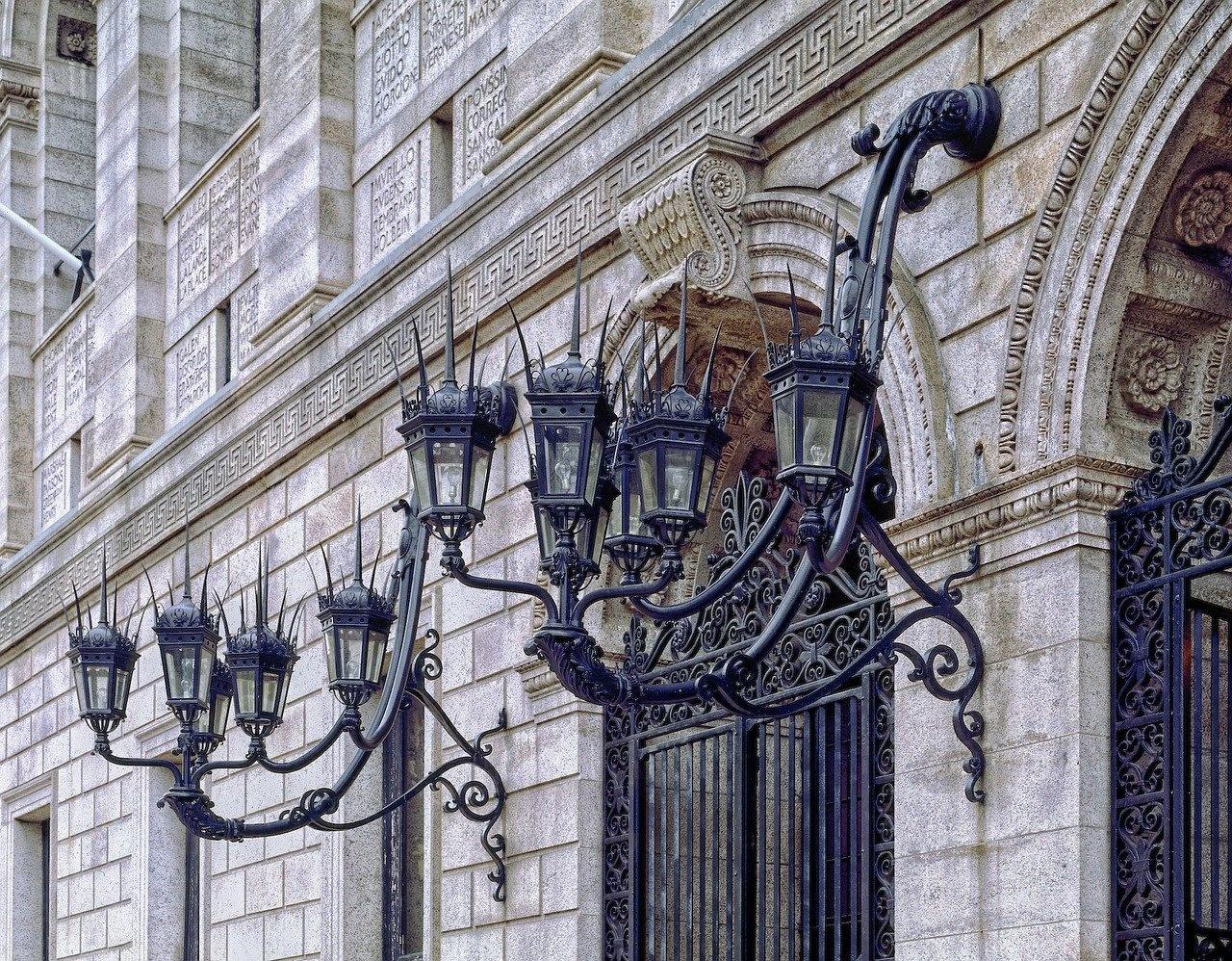 Audit studies are one of the most persuasive ways to show real-world discrimination.

The idea is to come up with pairs of potential applicants or buyers, where each pair is given background information that makes them essentially identical--except for a difference in race. Then these pairs of people enter into the economy by taking actions like renting an apartment, applying for a job or a loan, or buying a car.  In some audit studies, like applying for certain job, an audit study can be done without actual people, just by constructing resumes and social media links, and seeing who gets a response at all and who gets invited for an actual interview. In these studies, the difference in race just involves using names or differences in interests that can act as a signal of race to the person (or the software?) looking at the job applications. In other audit studies, actual pairs of people are matched up.

For a just-published a group of researchers from Suffolk University Law School and the consulting firm Analysis Group have just published an audit study of rental housing in the Boston area ("Qualified Renters Need Not Apply Race and Voucher Discrimination in the Metro Boston Rental Housing Market," July 2020, funded by the Boston Foundation).

One additional factor in the rental markets is whether prospective renters say that they are planning to use a voucher for subsidized housing, or whether they were just planning to pay the full market rate. Thus, this study   involved 200 "testers," who were divided into groups of four who were given similar characteristics and background: "Specifically, the test coordinator created matched pairs who were demographically similar (i.e., cisgender, same sex, no visible disabilities, age) and assigned the testers similar characteristics like income, family size, and credit score." The 50 potential rentals were randomly selected from public lists. The testers were also told to communicate with housing providers within the same fairly short time window, and to make the original communication in the same way (for example, by phone call or text). Within each group of four testers,  two were black and two were white, and two said they were planning to pay full market rate while the other two were planning to use a housing voucher.

The study measured a number of data points including:

Here's a summary of some results:

Of course, no social science methodology is truly bulletproof. One might wonder, for example, if the sample size is large enough, or the matched pairs of rental applicants were really the same, or if the problem of discrimination is especially severe in Boston rental markets. Because any single study can be questioned into exhaustion, one looks for other studies--and it turns out that these findings are broadly similar to the results of previous audit studies of  housing markets done at other places and times.

For example, Newsday did its own audit study last fall looking at real estate agents. ""Newsday conducted 86 matching tests in areas stretching from the New York City line to the Hamptons and from Long Island Sound to the South Shore. Thirty-nine of the tests paired black and white testers, 31 matched Hispanic and white testers and 16 linked Asian and white testers." The testers interacted with 93 real estate agents in the Long Island area, and found pervasive evidence of racial bias. For a number of other studies, I've in the past discussed "Audit Studies and Housing Discrimination" (September 21, 2016).

There's an old saying in social science that data is not the plural of anecdote: that is, you can pile up a lot of anecdotes, but it's inevitably hard to know if such stories tell what happened, or what people think might have happened, or whether they reveal a common or a rare event. The growing body of audit studies in US housing markets is not a bunch of anecdotes: it's data showing that racial discrimination which is illegal under existing law is in fact disturbingly pervasive in US housing markets. I would love to see a wave of these audit studies of housing market discrimination carried out around the country, with loud publicity for the results and also with some legal consequences attached. It would be socially useful if rental agents and real estate agents needed to take seriously the possibility that the ways in which they are treating their minority customers could come under public scrutiny.