An Economics with Verbs, Not Just Nouns

An Economics with Verbs, Not Just Nouns 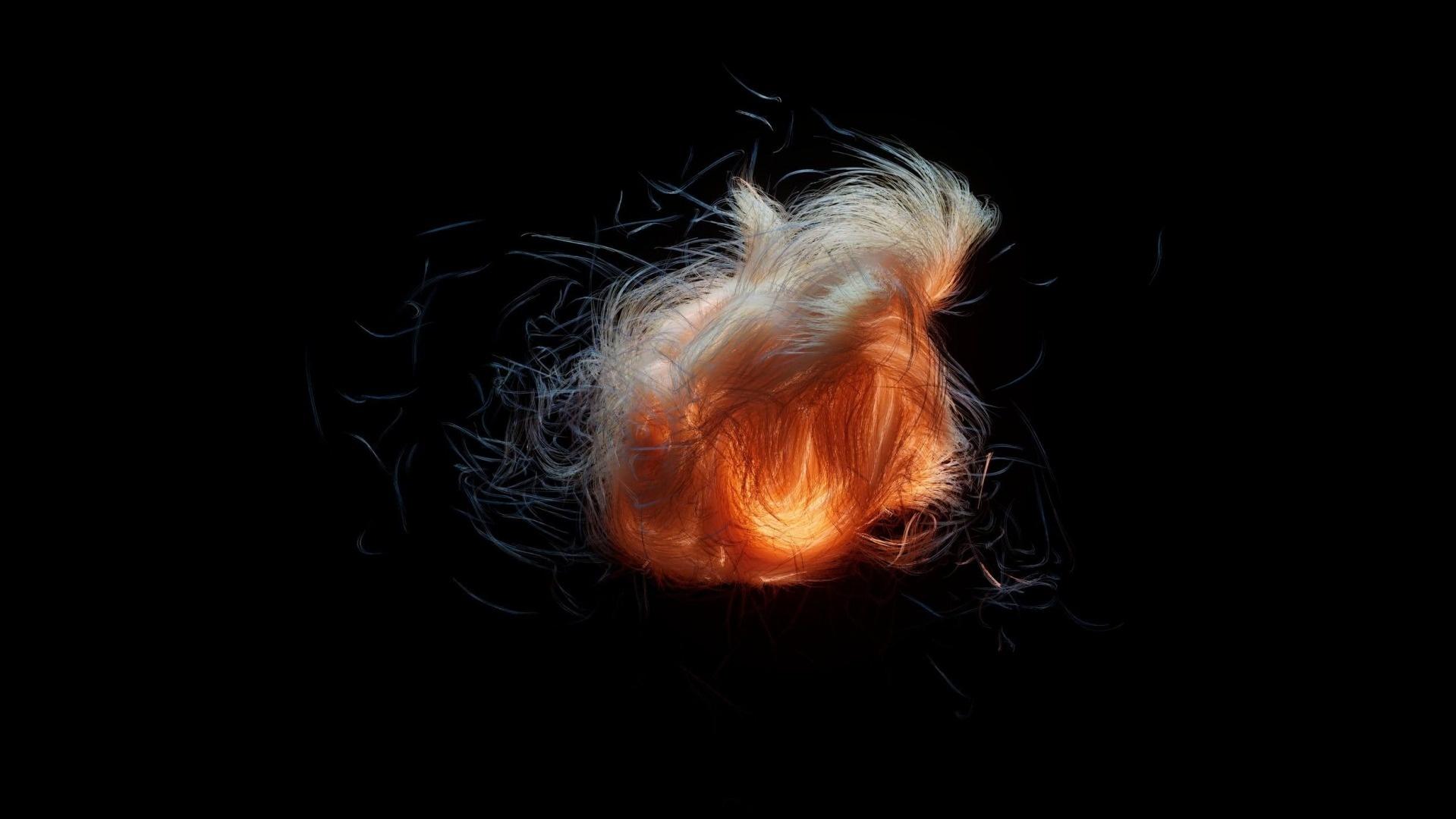 W. Brian Arthur re-opens some old questions about the discipline of economics and the role of mathematics with fresh language in "Economics in Nouns and Verbs" (April 5, 2021, preprint at arXiv).

Here's a flavor of his argument:

I will argue that economics, as expressed via algebraic mathematics, deals only in nouns—quantifiable nouns—and does not deal with verbs (actions), and that this has deep consequences for what we see in the economy and how we theorize about it. ...

Let me begin by pointing out that economics deals with prices, quantities produced, consumption, rates of interest, rates of exchange, rates of inflation, unemployment levels, trade surpluses, GDP, financial assets, Gini coefficients. These are all nouns. In fact, they are all quantifiable nouns—amounts of things, levels of things, rates of things. Economics as it is formally expressed is about amounts and levels and rates, and little else. This  statement seems simple, trite almost, but it is only obvious when you pause to notice it. Nouns are the water economics swims in.

Of course in the real economy there are actions. Investors, producers, banks, and consumers act and interact incessantly. They trade, explore, forecast, buy, sell, ponder, adapt, invent, bring new products into being, start companies. And these of course are actions—verbs. Parts of economics—economic history, or business reporting—do deal with actions. But in formal discourse about the economy, in the theory we learn and the models we create and the statistics we report, we deal not with verbs but with nouns. If companies are indeed started, economic models reflect this as the number of companies started. If people invest, models reflect this as the amount of investment. If central banks intervene, they reflect this by the quantity of intervention. Formal economics is about nouns and reduces all activities to nouns.

You could say that is its mode of understanding, its vocabulary of expression. Perhaps this is just a curiosity and doesn’t matter. And maybe it’s necessary that to be a science economics needs to deal with quantifiable objects—nouns. But other sciences heavily use verbs and actions. In biology DNA replicates itself, corrects copying errors in its strands, splits apart, and transfers information to RNA to express genes. These are verbs, all. Biology—modern molecular biology, genomics, and proteomics—is based squarely on actions. Indeed biology would be hard to imagine without actions—events triggering events, events inhibiting events. ...

Any economist will have some immediate reactions here, several of which are anticipated by Arthur.

The reader may object that mathematics in economics does use verbs: agents maximize; they learn and adapt; rank preferences; decide among alternatives; adjust supply to meet demand. But the verbs here are an illusion; algebraic mathematics doesn’t allow them, so they are quickly finessed into noun quantities. We don’t actually see agents maximizing in the theory; we see the necessary conditions of their maximizing expressed as noun-equations. We don’t see them learning; we see some parameter changing in value as they update their beliefs. We don’t see producers deciding levels of production; we see quantities determined via some optimizing rule. We don’t see producers responding to demand via manufacturing actions, we see quantities adjusting. It might appear that dynamics in the economy are an exception—surely they must contain verbs. But expressed in differential equations, they too are just changes in noun quantities. Verbs in equation-based theory require workarounds.

It should be said that Arthur has a point. The equations in economics often have "black box" component--that is, you can't see what's going on inside. For example, firms in a standard economic model have a "production function," which shows that when certain levels of inputs are used, certain levels of outputs emerge. But on the subject of how production actually works, the equation is silent.

More important, on the subject of how the process of production interacts with new technologies for production and offering new products to consumers, the production function is also silent. When talking about issues like the underlying causes of productivity growth in an economy, or issues like economic development of low- and middle-income countries, these black box production functions (at least in their basic versions) don't capture what's actually happening.

So what is Arthur's alternative? As an economic theorist with extensive mathematical training, he suggests that economists open themselves up to an alternative kinds of math--the mathematics of algorithms. He writes:

The reason algorithms handle processes well is because each individual instruction, each step, can signal an action or process. Also, and here is where process enters par excellence, they allow if-then conditions. If process R has been executed 100 times, then execute process L; if not, then execute process H. Algorithms can contain processes that call or trigger other processes, inhibit other processes, are nested within processes, indeed create other processes. And so they provide a natural language for processes, much as algebra provides a natural language for noun-quantities. Frequently algorithms include equations, and so sometimes we can think of algorithmic systems as equation-based ones with if-then conditions. As such, algorithmic systems generalize equation-based ones, and they give us a new mode, a new language of expression in economics, although one that may look different from what we’re used to. ...

The world revealed here is not one of rational perfection, nor is it mechanistic. If anything it looks distinctly biological. Its agents are constantly acting and reacting within a situation—an “ecology” if you like—brought about by other agents acting and reacting. Algorithmic expression allows novel, unthought of behaviors, novel formations, structural change from within—it allows creation. It gives us a world alive, constantly creating and re-creating itself.

Arthur and others who work in "complexity economics" have been creating and working with these kinds of models for decades. As Arthur writes in this paper, such models can be viewed as simulations" or "laboratory experiments"--that is, given certain starting points and behavioral rules, if you allow the algorithm to evolve many times, what kinds of outcomes are more or less likely to evolve?

All this is fair enough. My own sense is that algorithmic methods can be especially useful in showing how seemingly mild and plausible rules can sometimes lead to unexpected and even disastrous outcomes, and how small changes in initial conditions or in underlying assumptions about behavior can lead to dramatic differences in how outcomes evolve.

But that said, algorithms still involve reducing the real world to mathematical equations and still require specifying a set of assumptions. It's not obvious that algorithms do a better job of looking inside the "black box" of how production happens, or how it evolves to higher productivity and output, than conventional economic methods.

Thus, by the end of the essay, Arthur seems to be backpedaling from grand claims. He writes: "As a means of understanding, algorithmic expression need not replace equation-based expression in economics, but can take its place alongside it as a parallel language." He says: "I do not believe algorithmic expression is a panacea in economics. It can include heterogenous agents with “non-rational” behavior that is context dependent, detailed and therefore more realistic. But it does not easily capture the `humanness' of economic life, its emotionality, its intuitive nature, its personages, its very style. For this we would need other means." What starts off sounding like a frontal assault on the methods of economics ends up as a quiet plea for openness to an expanded set of mathematical tools.