Analogies for America: Beyond the Melting Pot

Analogies for America: Beyond the Melting Pot 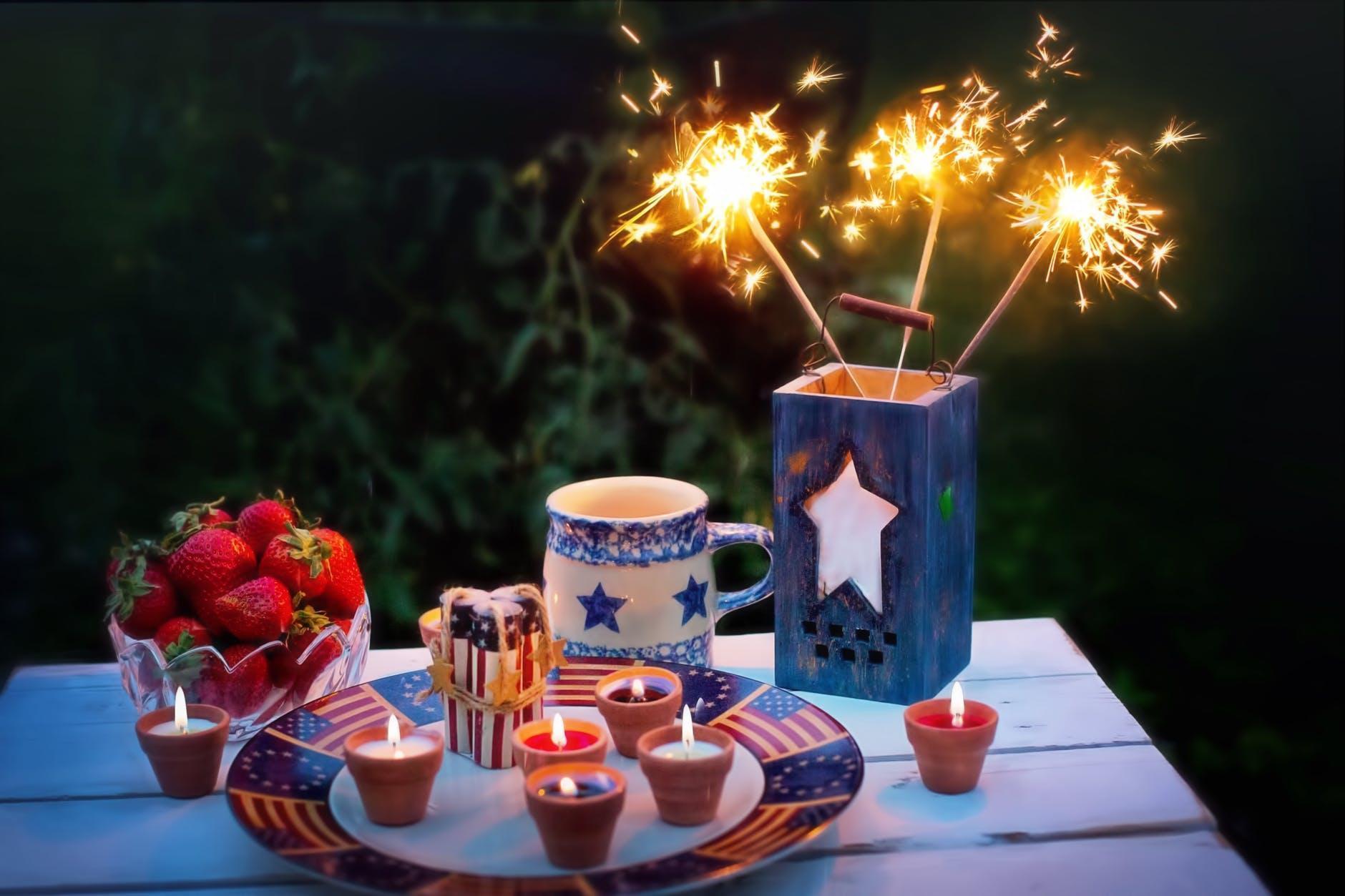 Melting pot or salad bowl? For decades now, these two contestants have been slugging it out in the contest for most appropriate metaphor for how the cultures and ethnicities of America fit together. But my preference is to think of America as chocolate fondue.

The popularization of “the melting pot” metaphor is usually traced to a soppy, sentimental and very popular play of that name by an immigrant named Israel Zangwill that opened in Washington in 1908. The melting pot metaphor is a way of expressing “E pluribus unum” — “Out of many, one” — the already old saying adopted in 1782 for the Great Seal of the United States (and which you can see on the back of the $1 bill). “E pluribus unum” has also been imprinted on U.S. coins since the 18th century.

The traditional criticism about the melting pot was that what is special about American culture isn’t its homogeneity, but rather its ability to absorb the elements of many cultures, then pass them around to everyone. For example, as John F. Kennedy wrote in his 1958 book, “A Nation of Immigrants”: “One writer has suggested that a ‘typical American menu’ might include some of the following dishes: ‘Irish stew, chop suey, goulash, chile con carne, ravioli, knockwurst mit sauerkraut, Yorkshire pudding, Welsh rarebit, borscht, gefilte fish, Spanish omelette, caviar, mayonnaise, antipasto, baumkuchen, English muffins, gruyère cheese, Danish pastry, Canadian bacon, hot tamales, wienerschnitzel, petit fours, spumoni, bouillabaisse, mate, scones, Turkish coffee, minestrone, filet mignon.’ ”

In our multicultural and individualist age, the common complaint is that the metaphor says that Americans should surrender our cultural and ethnic identities. This critique strikes me as overwrought. Yes, the culture of the country where you live is constraining. But what’s distinctive about modern America is the looseness of these constraints, and the array of available choices.

However, it does bother me that the melting pot metaphor is a relic of a bygone time, when melting different metals together was a common for many industrial workers. It also bothers me that melting different metals together produces a desired outcome only if you adhere to a formula. Bronze is copper and tin. Brass is copper and zinc. If you just dump different metals into a melting pot, what comes out is likely to be flawed and brittle, not strong or useful. When supporters of the melting pot metaphor start talking, it often turns out that they have a clear mental formula for what it means to be American — and it isn’t always my formula.

The notion of America as a salad bowl seems to have been popularized by the eminent historian Carl Degler. His book “Out of Our Past: The Forces that Shaped Modern America” was a commonly used textbook from the 1950s up through the 1980s. In the 1959 edition, he wrote: “[S]ome habits from the old country were not discarded; in those instances the children of immigrants even into the third and fourth generations retained their differences. In view of such failure to melt and fuse, the metaphor of the melting pot is unfortunate and misleading. A more accurate analogy would be a salad bowl, for, although the salad is an entity, the lettuce can still be distinguished from the chicory, the tomatoes from the cabbage.”

While the salad bowl metaphor has a healthy, crunchy “eat your vegetables” ring to it, it seems awkward to me as well. After all, who is the pale and crunchy iceberg lettuce? Who is arugula? Who are the artificial bacon bits? Who are anchovies? Salad ingredients are not all created equal.

Salad is always falling apart, and you can almost never get all of the ingredients, in just the right proportions, into your mouth at the same time. Imagine the oversized modern salad bar, with multiple kinds of lettuces and vegetables, but also seeds and nuts, tuna salad, slices of chicken or ham, bean salad, hard-boiled eggs, crackers and popcorn, along with choice of soup and dessert. It misses what is cohesive and distinctive about America to see the country as a long buffet of ingredients, which we all choose to exclude or include according to our transient appetites of day.

My own suggestion is that America is chocolate fondue. Our different cultural and ethnic backgrounds are the strawberries, pineapple, and cherries, the graham crackers and cookies, the pound cake and brownies, the rice crispy treats and marshmallows, the popcorn and the peppermint sticks. Then we are dipped in America. We swim in America. We are coated in America. Because Americans can and do come from all ethnicities and races, we all look like Americans.

Of course, chocolate doesn’t always deliver on its promise. It can become grainy, rancid, burnt and bitter. Some people have no taste for chocolate, or are even allergic to it. America has often not lived up to its promises and ideals. But when I think consider all the human beings who have ever lived, in all the different places and times around the world, I feel profoundly fortunate to be living in modern America.

There’s an old story about when heavyweight boxing champion Joe Louis decided to enlist in the U.S. Army in 1942. A friend of his objected, and said: “It’s a white man’s Army, Joe, not a black man’s Army.” But Joe Louis had observed the Nazi propaganda machine close up, as the result of his two epic fights against the German Max Schmeling (who was not a Nazi, but whom the Nazis attempted to exploit). So Louis told his friend: “Lots of things wrong with America, but Hitler ain’t going to fix them.”

In that spirit, I’d say lots of things are wrong with America, but often, the best answers for what’s wrong with America are a bigger dose of what’s right with America. On the Fourth of July, I chose to sit with family and friends, and to savor the textures and sweetness of our shared American experience.