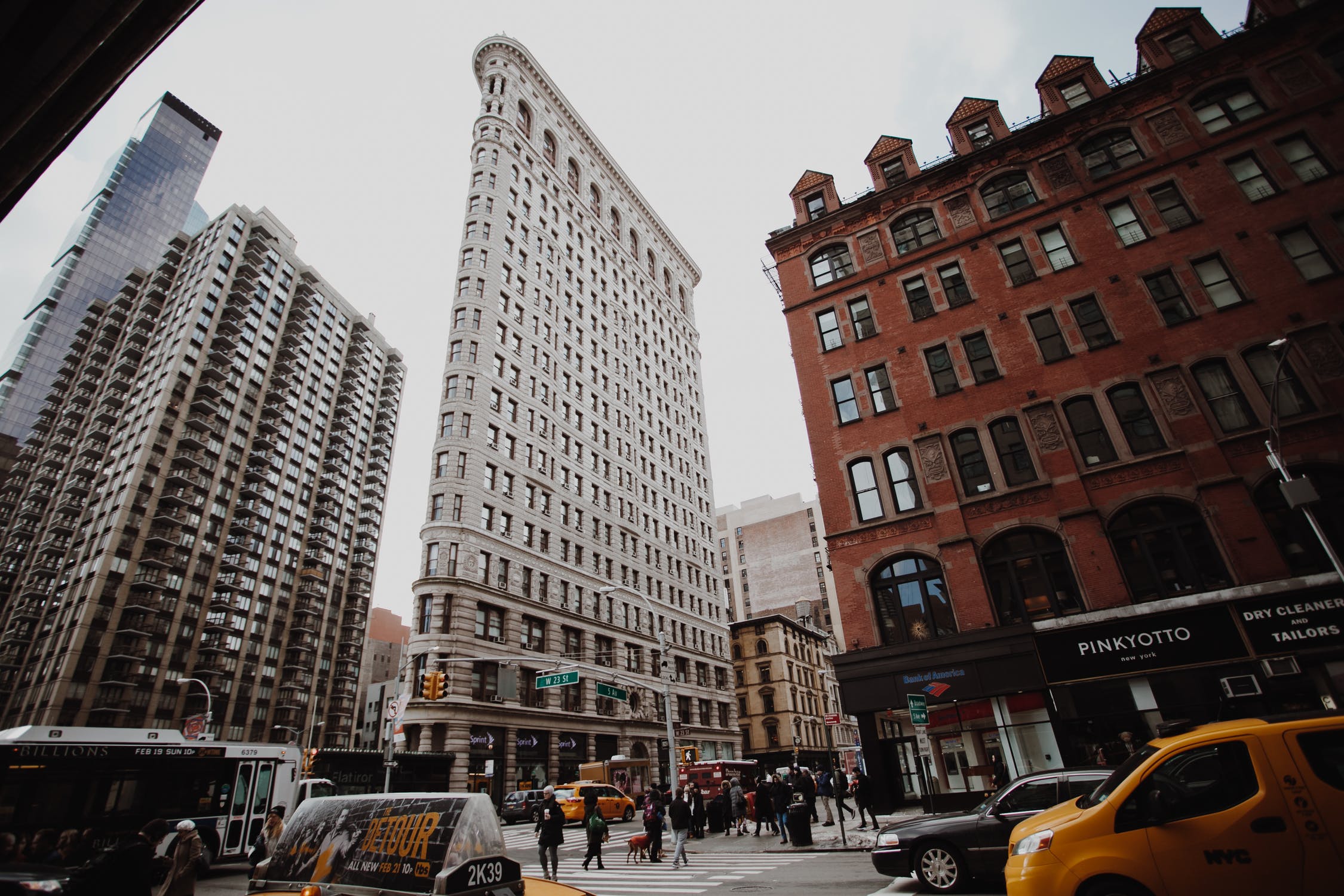 Want to prove that US wages are rising? Want to prove they are falling? Either way, you've come to the right place. Actually, the right place is a short essay, "Are wages rising, falling, or stagnating?" by Richard V. Reeves, Christopher Pulliam, and Ashley Schobert (Brookings Institution, September 10, 2019).

They point out that when discussing wage patterns, you need to make four choices: time period, measure of inflation, men or women, and average or median. Each of these choices has implications for your answer.

Time period: If you choose 1979 as a starting point, you are choosing a year right before the deep double-dip recessions in the first half of 1980 and then from mid-1981 to late 1982. Thus, long-term comparisons starting in 1979 start of with a few years of lousy wage growth, making overall wage growth look bad. On the other hand, wages are lower in 1990 than in some immediately surrounding years, so starting in 1990 tends to make wage increases over time look higher.

Measure of inflation: Any comparison of wages over time needs to adjust for inflation--but there are different measures of inflation. One commonly used measure is the Consumer Price Index for all Urban Consumers (CPI-U). Another is the Personal Consumption Expenditures Chain-Type Price Index.I explained some differences between these approaches in a post a few years ago, but basically, they don't use the same goods, they don't weight the goods in the same way, and they don't calculate the index in the same way. The CPI is better-known, but when the Federal Reserve wants an estimate of inflation, it looks at the PCE index. 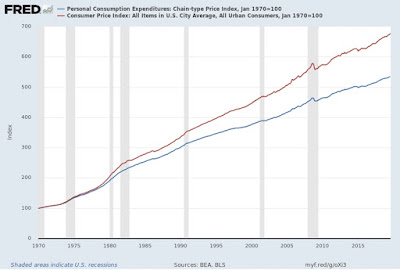 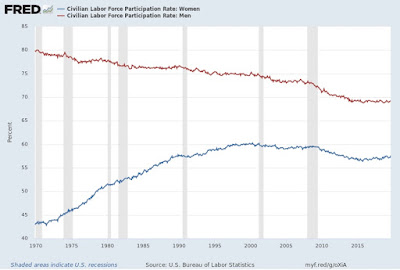 In general, focusing on men tends to make wage growth patterns look worse, focusing on women tends to make them look better, and looking at the population as as whole mixes these factors together. If you would like to know more about problems of low-skilled male workers in labor markets, the Spring 2019 issue of the Journal of Economic Perspectives ran a three-paper symposium on the issue:

Average vs. Median: If you graph the distribution of wages, it  is not symmetric. There will be a long right-hand tail for those with high and very high incomes. Thus, the median of this distribution--the midpoint where 50% of people are above and 50% are below--will be lower than the average. To understand this, think about a situation where wages for the top 20% keep rising over time, but wages for the bottom 80% don't move. The average wage, which includes the rise at the top, will keep going up. But the median wage--the level with 50% above and below--won't move. At at time when inequality is rising, the average wage will be rising more than the median. One might also be interested in other points in the wage distribution, like whether wages are rising at the poverty line, or at the 20th percentile of the income distribution.

In short, every statement about wage trends over time implies some choices as to time period, measure of inflation, men/women, and average/median. Reeves, Pulliam, and Schobert do some illustrative calculations:

Finally, although the discussion here is focused on wages, a number of the points apply more broadly. After all, any comparisons of economic values over time involve choices of time  period and a measure of inflation, often along with other factors relevant to each specific question.