Are Global Supply Chains Going to Bounce Back?

Are Global Supply Chains Going to Bounce Back? 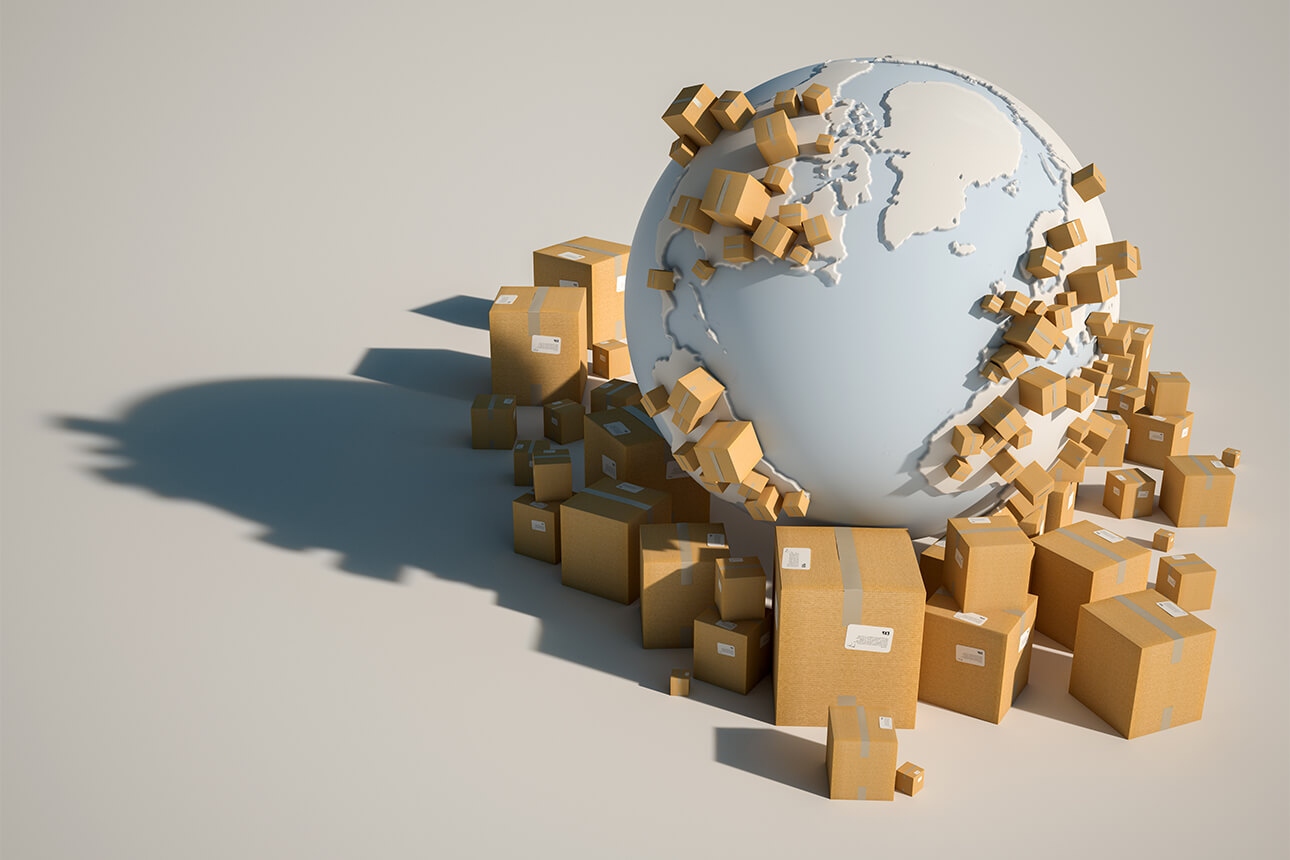 As the pandemic eventually wanes, a major question is what economic patterns will bounce back.

Pol Antràs argues that global supply chains are likely to bounce back. His argument comes in two parts: they they have bounced back before after the Great Recession of 2007-2009; and the large multinational firms that have made a long-term investment in these global supply chains will not quickly change their plans. Here are his comments from an interview with Luis Garicano, “Is globalisation slowing down?” The interview appears in a recent e-book book by Luis Garicano: Capitalism After COVID: Conversations with 21 Economists (June 2021, CEPR Press). Here’s Antràs:

One reassuring thing is that, contrary to expectations, trade flows and international exchanges have recovered.

A big chunk of world trade is associated with a few hundred companies that are large and that have complex global value chains. When the crisis came and things came to a halt, they didn’t reorganise things massively. For example, they didn’t start changing suppliers very dramatically, so that when things went back to normal, they could scale up again easily. We saw that from previous studies that looked at the Great Recession or previous studies that looked at the Asian financial crisis. These are large shocks. But even when those very large shocks happen, very often we don’t see international links being broken up. It’s very complex to set up value chains, so people tend to stick together and try to ride it out. The current crisis may have led companies to reassess what they should be doing – maybe they should move out of China and set up plants in their own country – but when they crunch the numbers, they may realise that it’s very expensive to build new plants, new equipment. There are such economies of scale that it’s very costly to move things around.

I must confess, you might remember back in 2008 and 2009 when the crisis was starting … That was probably the first time I was talking to the press. I was all sure of myself, and was warning that the recession would lead to depressed trade flows for the next five to ten years. Because it’s so hard to create those links, if the crisis breaks them up you can’t expect things to reappear quickly. But six months later, I was looking like a fool because things picked up very quickly.

I had missed that firms are not dumb. Firms realise that resetting value chains is very costly, so they hold together. If the supplier was in trouble, they would extend the line of credit just to keep things alive so that when things go back to normal, they can scale up. When, a couple of years later, people started looking at the microdata, what we call the extensive margin, the trade links did not move much. It was all an intensive margin – shut down and then back up. For the current covid crisis it’s a bit early to tell, but Asier Minondo (2020), a Spanish economist, has looked at Spanish data and found that things have recovered very quickly because the adjustment has been 95% of the intensive margin.

So I do think that it takes very large and persistent shocks to lead to a reorganisation of production, not even a Great Recession is enough. Policy shocks that are likely to persist are going to lead to this. But Covid to me, and especially at this point, looks like something that in a year we’re out of it.