Asset Prices and the Real Economy

Asset Prices and the Real Economy 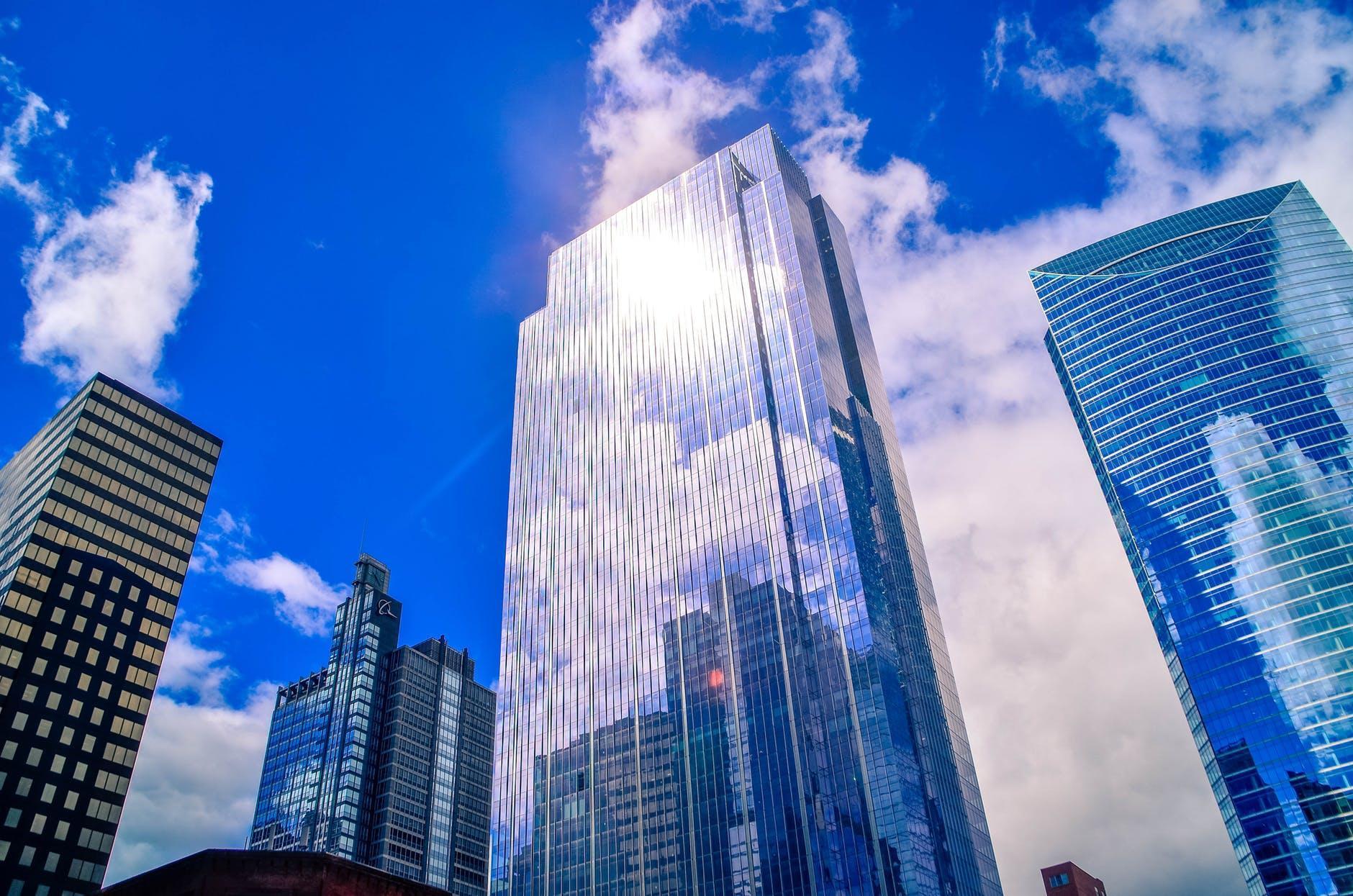 Back in the late 1990s there was a mini-argument about whether something should be done about the run-up in the stock market. As a reminder, the Dow Jones Industrial Average was at about 4,000 in spring 1995, but reached 11,700 by January 2000. On one side, there was an argument that financial regulators or the central bank should do something to slow down or limit the rise. On the other side, the standard argument at the time (with which I agreed) was that: 1) giving government the power to decide an "appropriate" level for the stock-market seemed unwise for several reasons; 2) acting to choke off the stock market raised a danger of creating a near-term recession; 3) even if/when the bubble burst, the effects of a stock market collapse on the real economy would be muted. Indeed, the 2001 recession was fairly shallow and only eight months long, and while unemployment continued to rise for a time after the recession had ended, the monthly rate peaked at 6.3%.

This earlier experience represented how many economists mostly thought about the relationship between asset prices and the economy at the turn of the 20th century. Sure, there was a connection from asset prices to the economy, and asset prices could display bubbles that inflated and burst. But a common feeling was that policymakers who were thinking about macroeconomic policy shouldn't become too distracted by the fizzing and popping of asset markets or housing prices, and should instead focus on the real economy of output and unemployment rates.

The Great Recession of 2007-2009 showed the deep inadequacy of that kind of thinking. In particular, it showed that even if rises and falls in stock market prices should not be a top public policy priority (because for many owners of stock, paper gains and losses have only a modest effect on their other economic behavior), when asset market involve debt, housing prices, foreclosures and bankruptcies, and the banking sector, a crash in asset prices (like housing and housing-related financial instruments) can bring on a deep recession.

For those wishing to get up to speed on the issues of asset prices and the real economy, Stijn Claessens and M. Ayhan Kose  offer a useful overview in "Asset prices and macroeconomic outcomes: a survey" (November 2017, Bank for International Settlements, Working Papers No 676).

Assets prices fluctuate a lot, and more than real activity. Here's a figure from the report showing the average patterns of output, stock market prices, and housing prices for a group of 18 countries over the period from 1973-2011. The "zero" on the horizontal axis is when a recession started, so the figure shows the average patterns before and after the start of the recession. Notice that in a typical recession, the level of output falls by about 4%, but the average stock market decline (which usually starts before the actual recession) sees some quarters where the decline from the previous year is more like 30%. Housing prices typically fall in recessions, too. The question of why asset prices should move so much, given that these patterns have been common across a large number of countries and thus seem reasonably predictable, is not clear.

The interactions between these movements in asset prices and actual decisions by consumers and firms is not clearly understood, either. The writers note:

"[I]nvestment and consumption respond differently to asset prices from what standard models would suggest, with a larger role for “non-price factors” in driving agents’ behaviour and macroeconomic aggregates. Firm investment reacts less strongly to asset prices than predicted by models while household consumption reacts more vigorously to changes in asset prices, especially house prices, than consumption-smoothing models would suggest. In addition, the links between asset prices and macroeconomic outcomes appear to vary across countries depending on financial, institutional and legal structures. Research also questions the strength of the direct impact of interest rate changes on activity and highlights its dependence on the state of the economy and the financial sector, and institutional arrangements. Recent studies emphasize the importance of uncertainty (measured among others by the volatility of asset prices) in explaining macroeconomic outcomes."

Just to complicate matters one step further, the Great Recession also brought the widespread further complicated by the use of unconventional monetary policies like quantitative easing and even negative policy interest rates, as well as by international dimensions of policy like how movements of interest rates across countries can lead to fluctuations in exchange rates and even a risk of international debt crises.

"Many current policy questions focus on macrofinancial linkages. These include the implications of UMPs [unconventional monetary policies] for the real  economy and financial markets, including overall financial stability. A better assessment of the role played by monetary policy during a liquidity trap and the implications of UMPs on activity are of essential interest. In addition, the role of the exchange rate as a monetary policy target (possibly in addition to the inflation rate) needs further investigation, especially for the design of policies in small open economies and EMEs [emerging market economies]."

When I think about dangers faced by the US economy, I find that I no longer worry much about a rise in inflation, which would have been one of my main 20th century concerns, and now I worry instead about whether a potential crisis is lurking in the nooks and crannies of the financial system.